'This Is What Happened To BMW M5 Hijackers In Tembisa 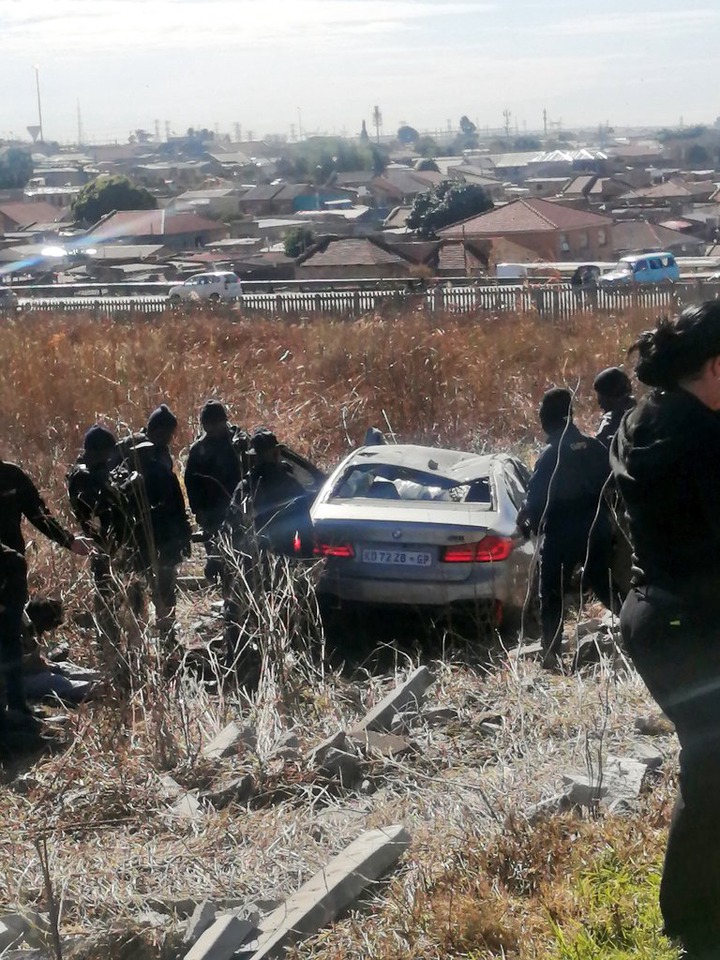 A latest BMW M5 was hijacked in East Rand, the victim immediately informed for those who acted upon the information and started looking for the suspects. Fortunately the vehicle had a tracker and the security officers from the trucking company assisted police in looking for the vehicle which they spotted and gave a high-speed chase. When the criminals noticed that police were giving them a chase they immediately started speeding which led the security officers to shoot the front tyre. 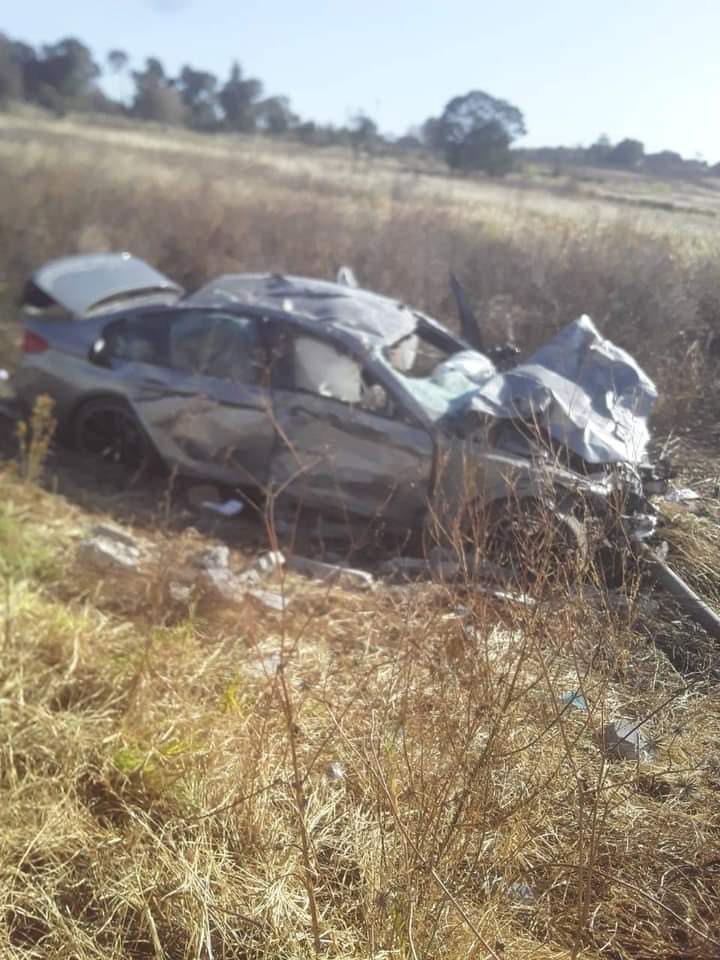 After their tyre was shot the vehicle rolled over with the suspects inside and at the time of the incident they were next to Phomolong, Tembisa. One of the suspects was unfortunate and died during the roll over while two more suspects survived and was arrested immediately. The suspects have been detained at the police station and they are going to be appearing at the magistrate's court soon. It is unfortunate that the vehicle was already damaged but obviously if the victim has insurance then he or she will be able to recover the vehicle. 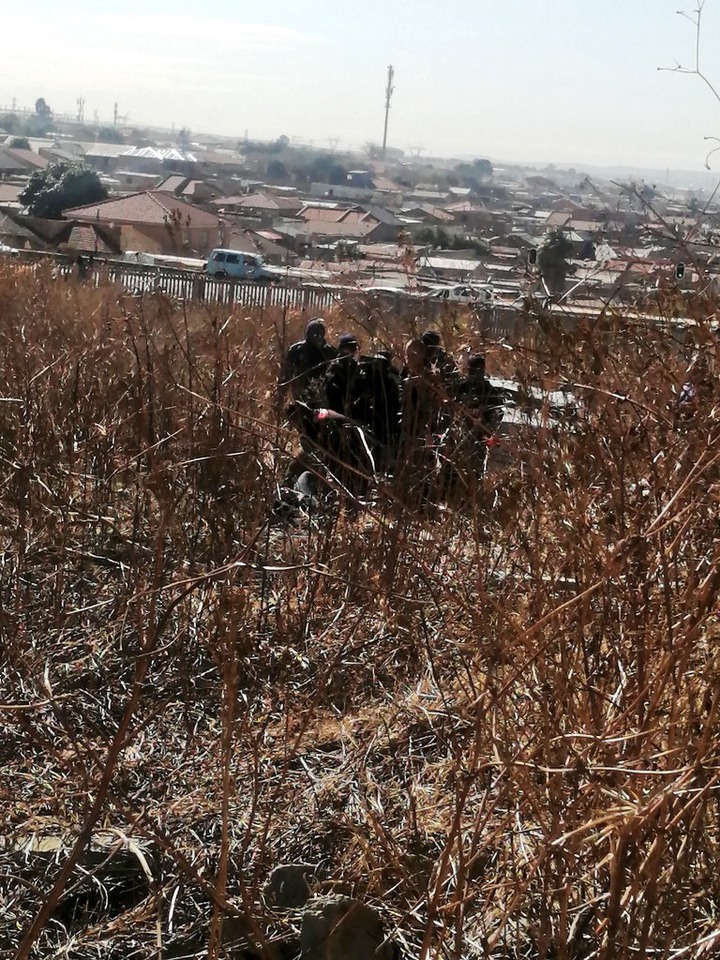 Police are always urging members of the public to act fast whenever a criminal activity happens in order for them to be able to apprehend the criminal on time. The crime that is happening in this country is so devastating because some of the victims end up dying in the hands of criminals which is why many people in South Africa are always urging the government to introduce a death sentence in order to end all this criminality that is happening in the country. Since the government is failing to show that they are taking measures people have decided to do mob Justice which is regarded unlawful but it seems to be more effective in dealing with crime in many communities as crime has reduced.