A young man who allegedly murdered his mum may count himself as lucky after the community he lives in bayed for his blood.

He stands accused of having murdered his 59-year-old mother Anna Moos.

Her son, Rowland, 28, was arrested on Friday after allegedly trying to flee from police into nearby bushes.

His elder brother, Roger, said he would never forgive his sibling for what he allegedly did. 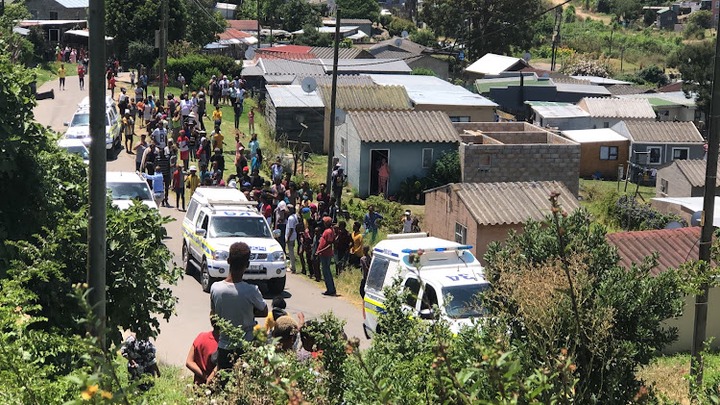 Residents’ anger was palpable yesterday when police brought Rowland back to the scene as part of their investigation.

They even pelted four police vehicles with stones, breaking some of the windows, and chased them out of the area.

Roger, 38, alleged his brother had assaulted his mother on several occasions.

“He has really knocked the air out of my lungs and I don’t know how to move on.

“I will never forgive him,” he said.

“I only saw her head and feet next to each other. It broke me. Not only have I lost someone I could depend on, but my three children lost someone to look after them and someone to show us the way.” 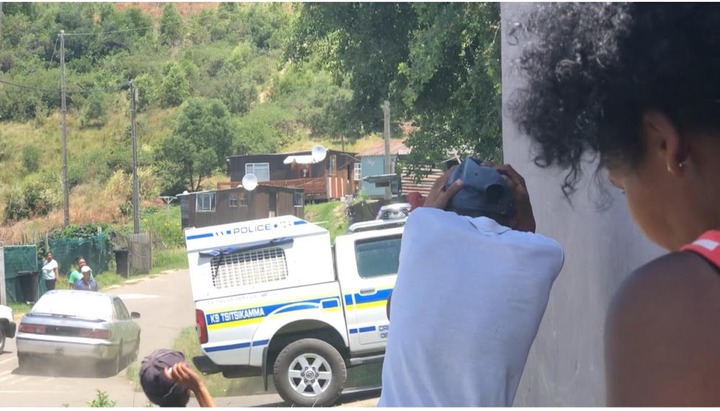 Moos was last seen on Friday January 7, and reported missing to Knysna SAPS the following Monday.

Pojie said the partially decomposed body was found by a resident in bushes between Alemein and Stroebel Streets.

Pojie confirmed the body had been dismembered.

A postmortem was carried out to determine the cause of death and the report will be submitted to the court as part of the evidence.

Pojie said Rowland was arrested later on Friday evening after residents handed him over to the investigating team.