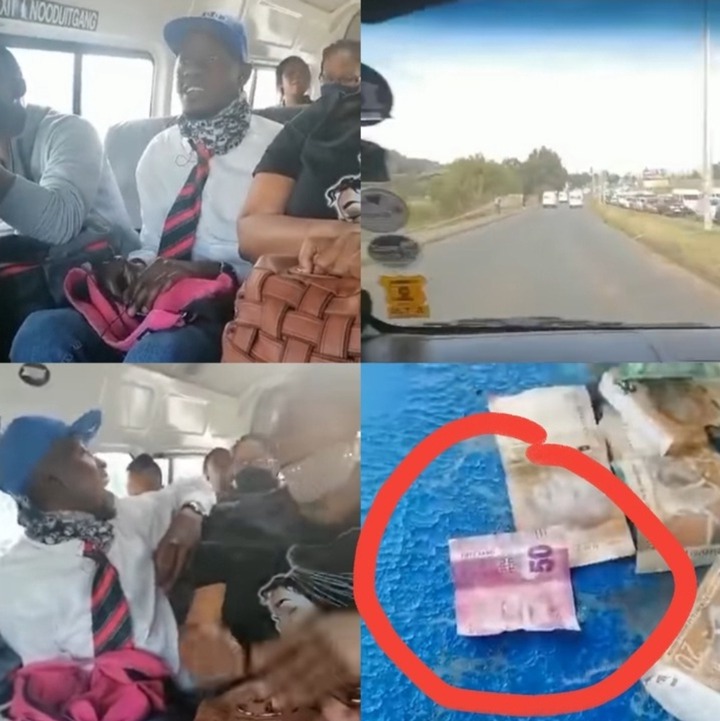 The video shows an incident where there is a taxi drama where it is believed that there is someone who paid with a R50 note which basically has no value, and this has caused a huge stir inside the taxi and has made a lot of the people inside to really fight with each other - they even used

These are complete strangers who are just riding with each other for probably the first time and they are already shouting at each other like they’ve known each other for a very long time, the whole incident is hilarious it looks like just an old family that knows each other very well and is accusing one particular man of pay with the torn R50 note.

It is quite clear that this man is in a situation where he is being attacked from all sides and he cannot properly defend himself because they have only accused him to some extent, with the people inside the taxi starting to believe that it is indeed true that this man attempted to pay with the invalid note. 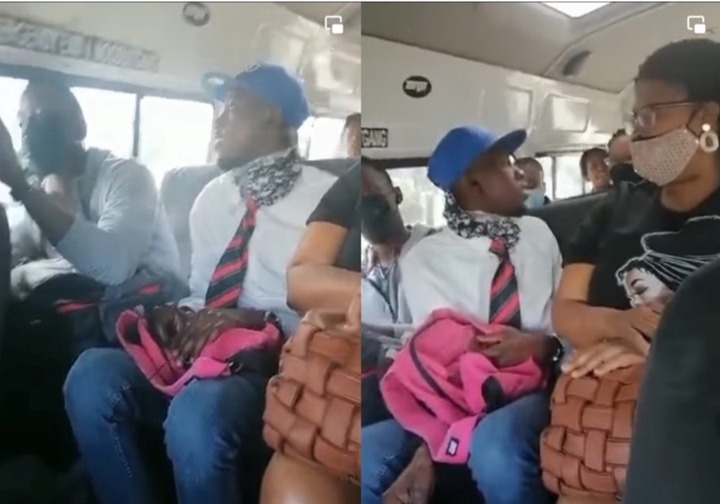 The whole incident has seriously cause a stir on social media and what is more curious is the fact that the taxi driver, who is usually the one who was supposed to be flipping out is collected and calm about the whole situation.

But if everyone else is busy starting to shout about how this man is so terrible for paying with that money and how come he saw that the 50 Rand was torn, because it’s his money everybody else in that exit was quiet and wondering if the man who was truly guilty of it was probably quiet just for the fear of admitting and being shouted at.

Such incidences tend to happen a lot in the country and it’s very funny whenever it is captured on camera because everyone goes to laugh about it and another thing which makes it extremely hilarious is the fact that some of these individuals are allowing it to happen, even the recording of the incident was allowed to happen. 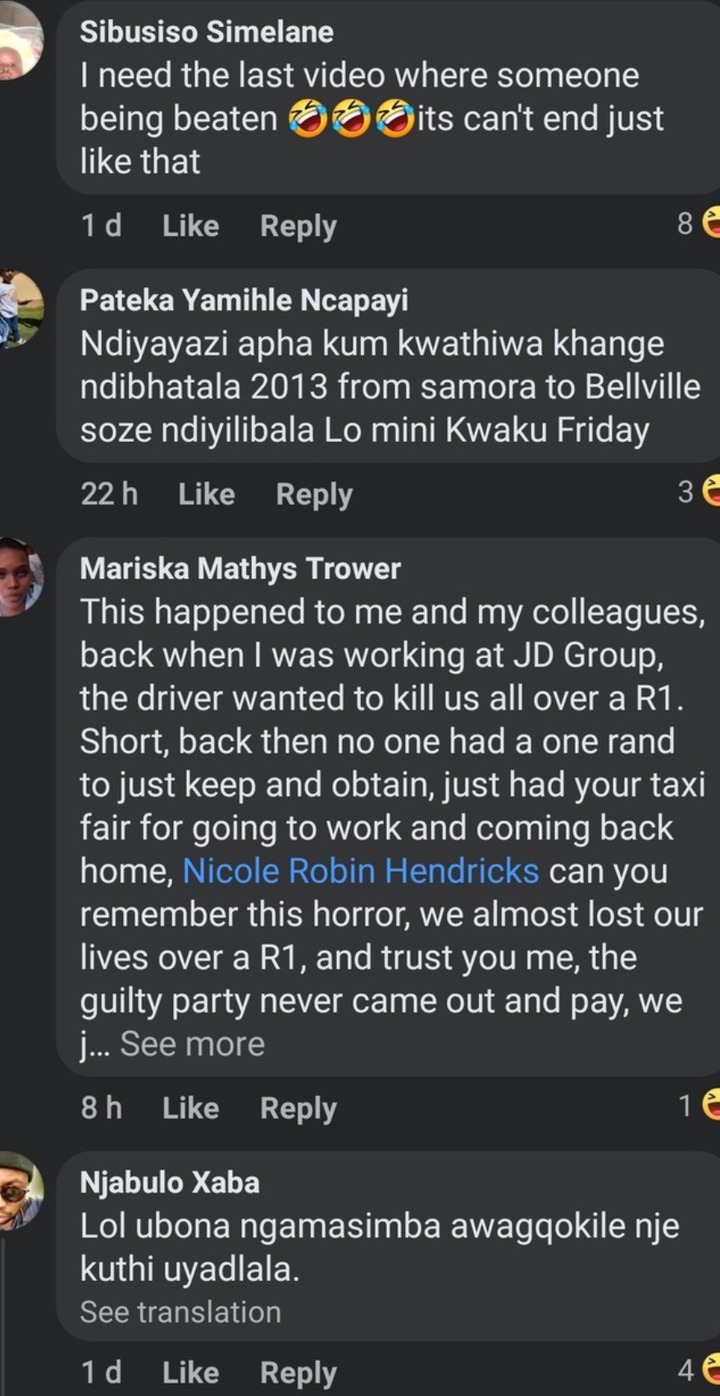 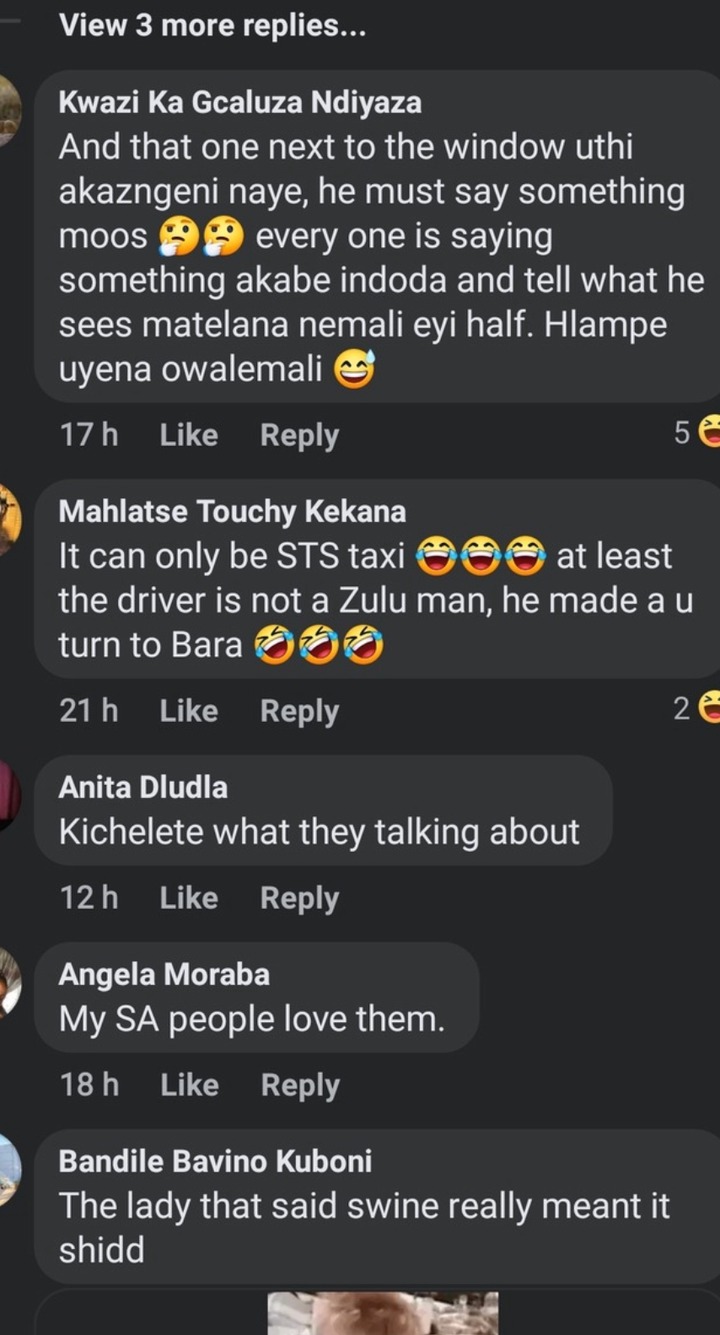