RIP | Man stabbed to death by girlfriend for his R350 grant 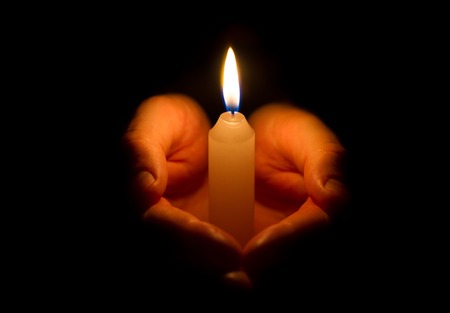 Gender based violence is a serious problem in South Africa, impacting on almost every aspect of life. GBV (which disproportionately affects women and girls) is systemic, and deeply entrenched in institutions, cultures and traditions in South Africa. Drivers of GBV are the factors which lead to and perpetuate GBV. Ultimately, gendered power inequality rooted in patriarchy is the primary driver of GBV.

In most cases, men abuse women and children, but men too can be abused by women. Many of them died after women stabbed them to death. Another one died for refusing to help her girlfriend with only R200 from his R350 grant he received. It is alleged that the girlfriend wanted to buy disposable nappies for their baby with the R200. They both then started having a serious argument until the girlfriend took a knife and stabbed the baby's father to death. 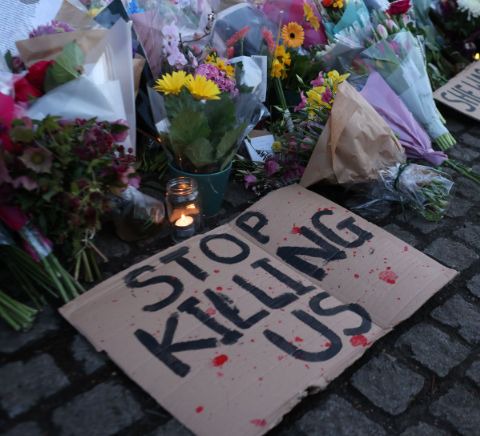 Women do not kill their intimate partners nearly as often as men do, but they do. However, when women do kill, they are most likely to kill an intimate partner or other family member. Women who kill have backgrounds and motivations that are often quite different from their male counterparts. Compared with men, women are more likely to be related to their victim, less likely to plan in advance and less likely to use extreme violence.

The traditional female role is a nurturer, not a murderer. Extreme violence is far more alien to females than to males. When a murder is committed by a female, it's more likely to be self-defense or can reflect some sort of mental illness.

Whether you are a man or woman, to avoid being on the wrong side of the law you don't have to kill your partner. If you think you are frequently not on good terms with your partner and you have lost feelings for them, the best thing you can do is to break up with them, move on and look for someone whom you think is the right one for you. 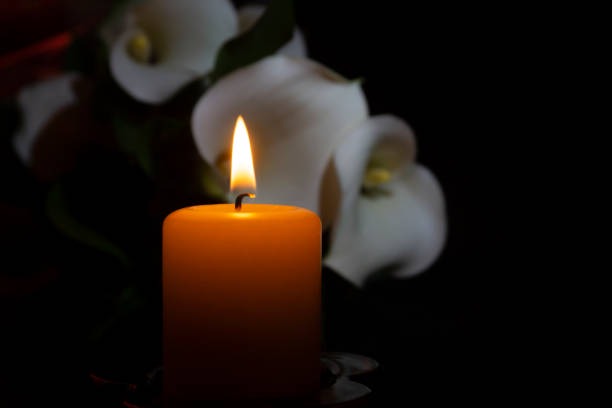 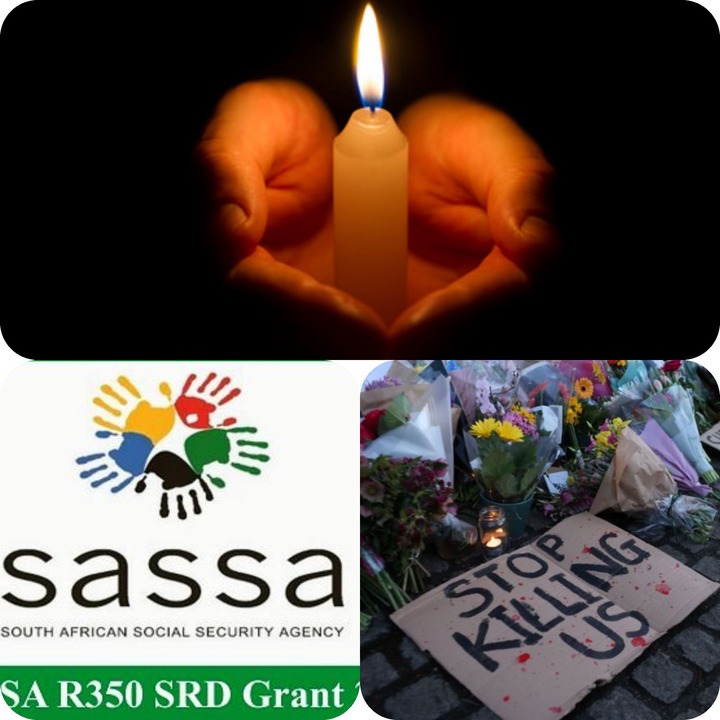