Several people died in accidents in South Africa over the weekend.

Several people died in accidents in South Africa over the weekend. 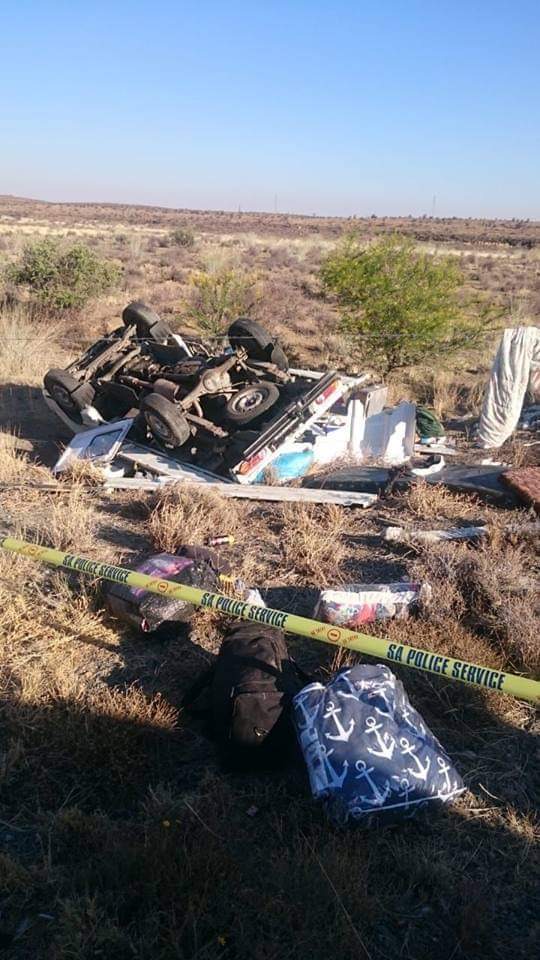 MANY people were killed in accidents on the country's roads over the weekend.

Police in the Southern Cape are investigating a case of culpable homicide after two men died in a horrific accident on the N2 near Plettenberg Bay.

Malcolm Pojie, police spokesperson, says a bakkie with two occupants drove from KwaNokuthula's side in the direction of Plettenberg Bay and "passed several cars at high speed.

"The driver lost control and collided head-on with another car with four occupants, one of whom died instantly."

Pojie adds the other car caught fire, but motorists were able to rescue the passengers. They were taken to the hospital for treatment.

In Carletonville, in the west of Gauteng, one man sustained fatal injuries and another man moderate injuries after a vehicle overturned on the R501 in the early hours of the morning. 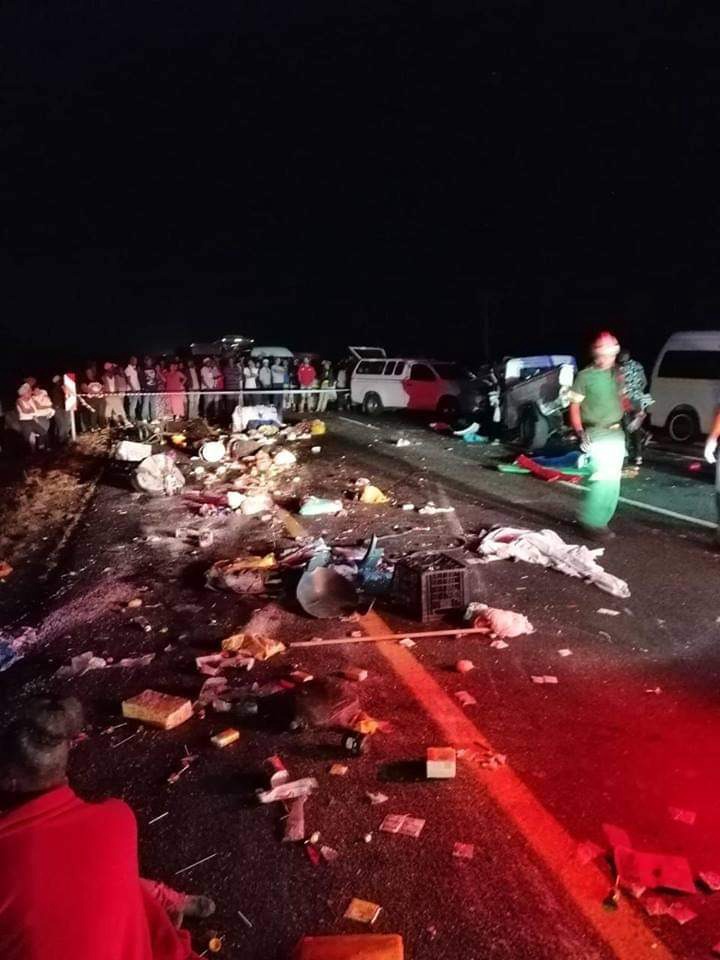 In Hillcrest, west of Durban, two people lost their lives in an accident involving a taxi.

The paramedics treated them at the scene of the accident.