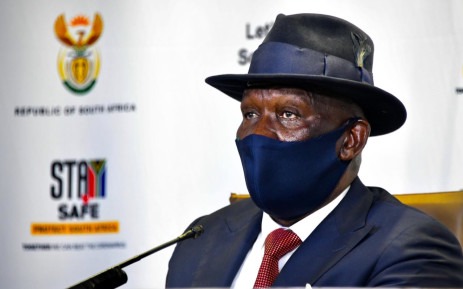 Mamelodi resident's are concerned about their lives since the arrest of the boko haram gang king things have taken a turn, what keke was doing in his community it is considered as disrespect of other people's rights.

John wick is the man who want to finish the gang of the boko haram since the arrest of their top leader keke, the violence of people fighting to own The community makes the community not to be safe as this also affects the safety in The community and also people don't feel safe anymore around their community. 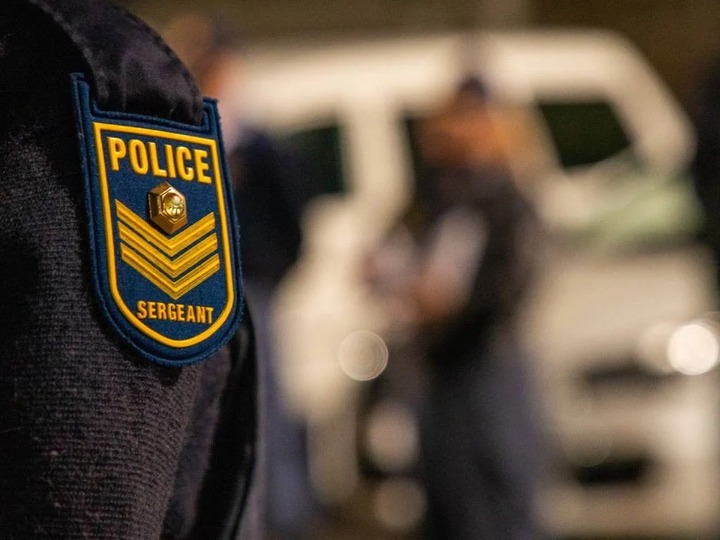 Some believe that John wick is connected with bheki celery which is the minister of the police people believe that John wick.gets information from bheki cele on how to finish the boko Haram gang, this guy have been taking over municipality tenders in certain areas of tshwane, for the minister of police this is a big concern something will have to happen n order to save the lives of the people mamelodi, the minister of police said thAt it is important to deploy more police officers in high risk places such as Mamelodi.

The minister of police bheki cele ddnt want to give the numbers of the police officials that will be delayed to high risk areas such as mamelodi,this is measure by the department of police to try to deal with The criminal activities and violence in big municipalities such as mamelodi, this measure will not b easy as some of the gang member's are uncontrollable, this can affect the progress and the plan of the police as the mission of the police is not to kill people but to protect the lives of the people.

It is important for people to feel safe in The country and this why the minister of police bheki cele wants a safer season.

It is important for the minister of police to act before further damage.

Special unit's will be in high risk areas doing investigations about gangs such as boko Haram.