The arrest was made following the incident that occurred in Malamulele police station in November last year, where the armed robbers break in the police station, locked two police officers who were on night shift and flee away with firearms. 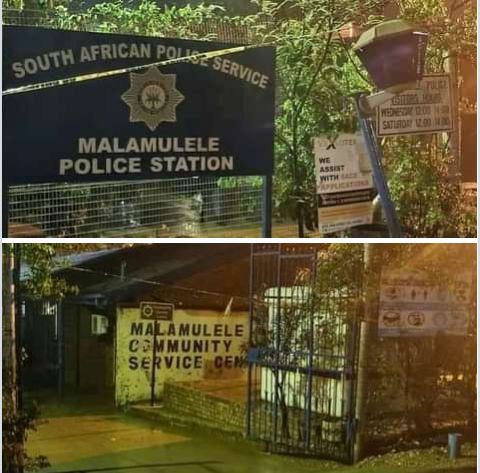 A tip off was received from crime intelligence about the suspects who were traveling from Limpopo to Mpumalanga to commit ATM bombing in Bushbuckridge area. 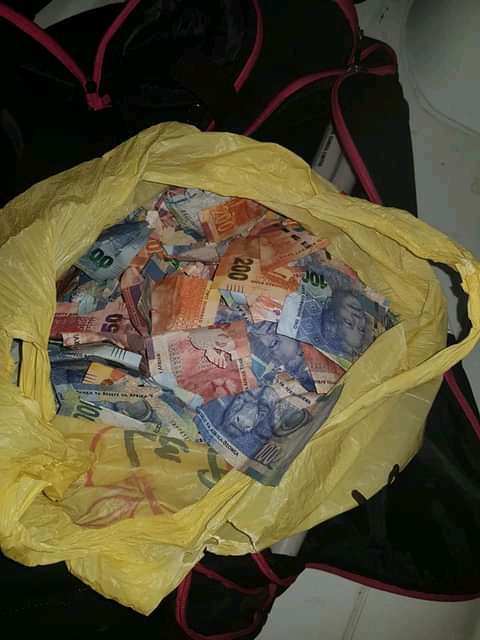 The suspect are responsible for robbing Police officer in Botlokwas, were 9mm pistol, police bullets proof and 5m riffle.

At the scene of the first arrest of the suspect situated in Limpopo, the crime intelligence siezed two pistol(9mm) and ammunition, police bullets proof and lots of cigarettes stolen from the garage. 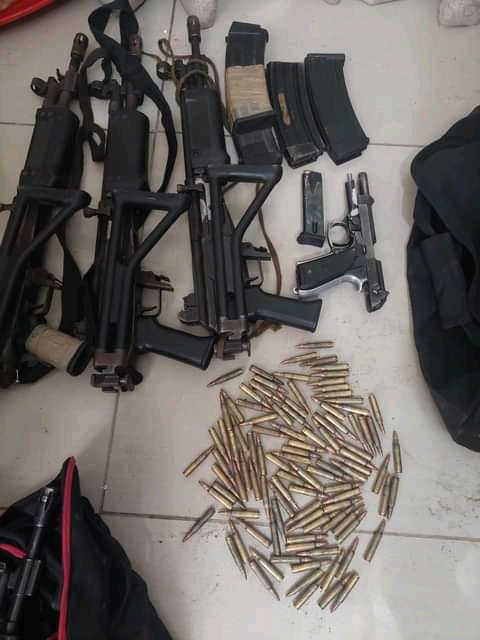 The crew were on course to reunite with their accomplices when the arrest took place. The suspect are aged between 30 to 48 years and they will face the following charges:

1 position of prohibited firearms and ammunitions. 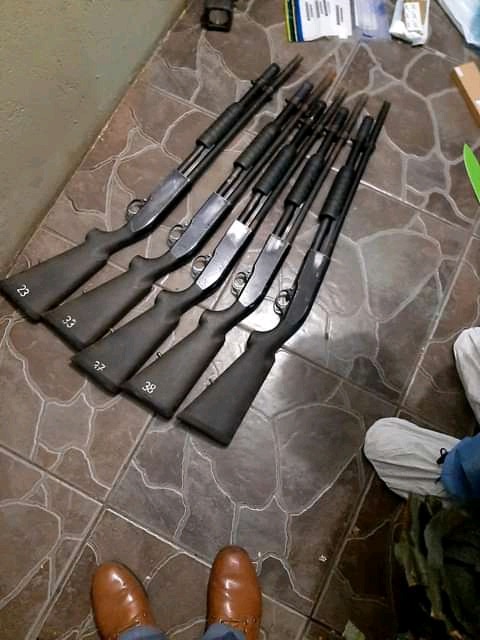 The will appear in the following magistrate court, Bushbuckridge, Bolobedu, Morebeng, Burgersfort, Sekhukhune, Lebowakgomo, Giyani and Malamulele following all the crimes they commited around those places. 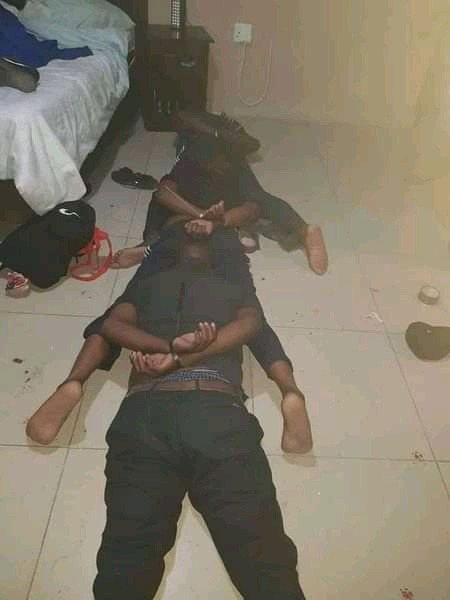