The corpse of a lady who was kidnapped has finally been retrieved after a long search began to locate the missing woman. 31-year-old Refiloe Malope was abducted on the 9th of May and after an extensive search, her remains were found on Friday, the 24th of June. 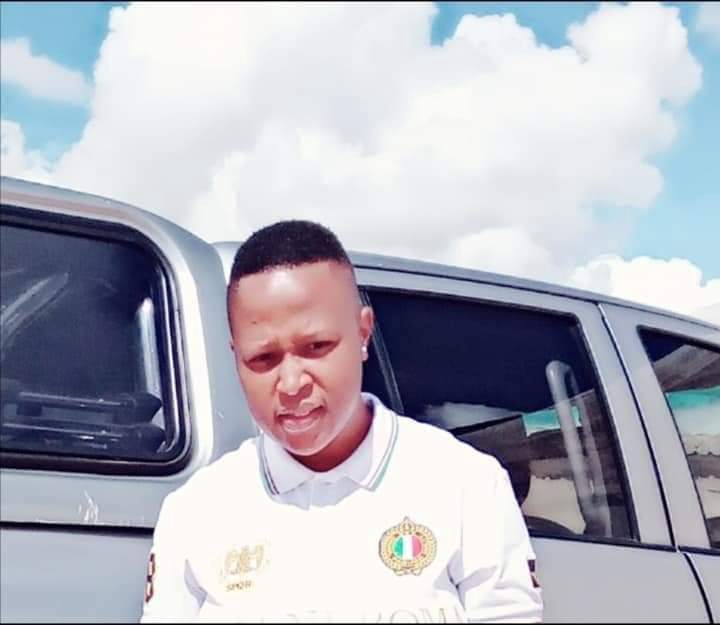 Malope's corpse was found at the bottom of a mine shaft in Beloni, Gauteng province. A special camera aided in Malope's discovery after it was used.

When the retrieval of Malope's corpse began, it took four hours even though specialized equipment was used. Another corpse was discovered, however, it wasn't identified. 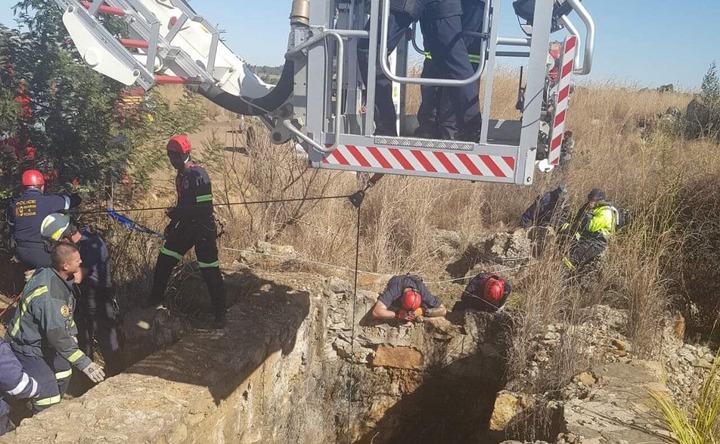 According to a Limpopo police spokesman, Brigadier Motlafela Mojapelo, the search efforts led to Gauteng province and they hoped that the discovery of Malope's corpse would bring closure to her family even as it strengthens their case against the accused. 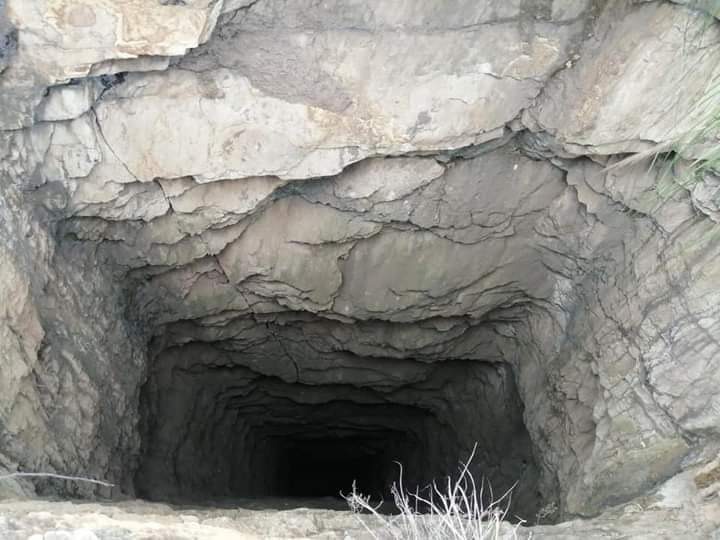 However, the accused, identified as 40-year-old Sergeant Thabo Letudi Moses Mokoana attached to Benoni Police station and Modirelwa Maxwell Mokoana (42) are set to appear again in the Nebo Magistrate's Court on Thursday, 30th June, for a formal bail application.

According to reports, they are facing charges of kidnapping, murder and defeating the ends of Justice. After the report was shared on Facebook, online users reacted to it. 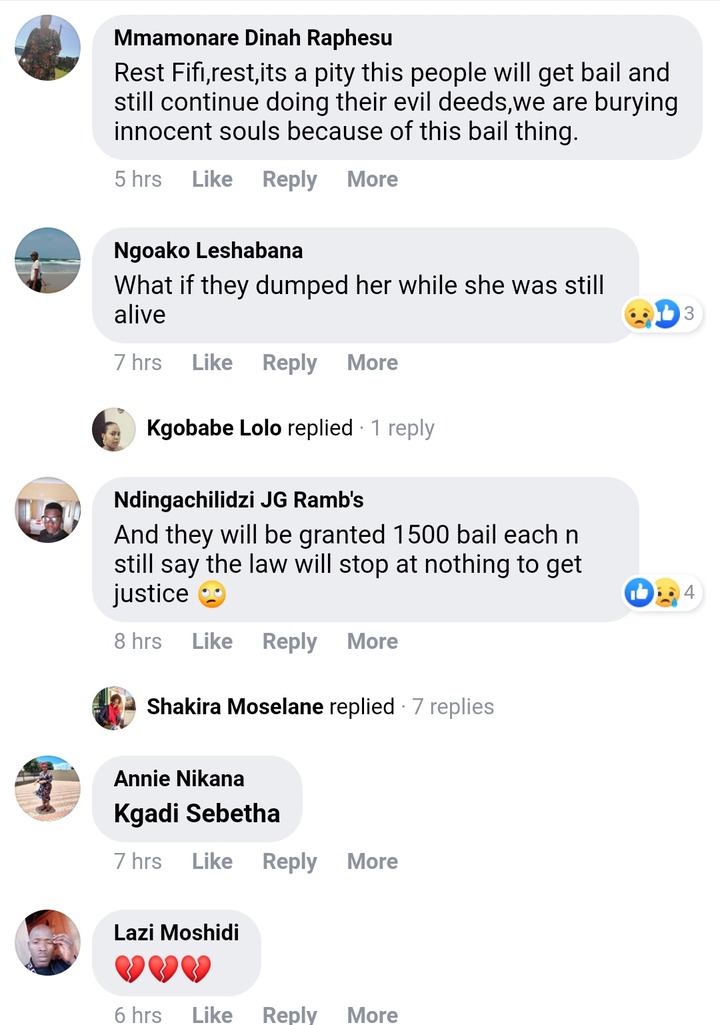 RIP|| This Is The Cause Of The Death Of A Man Who Fall At Menlyn Mall On Sunday, Read More.