By Moeletsi (self media writer) | 7 months ago

Shots fired after many calls 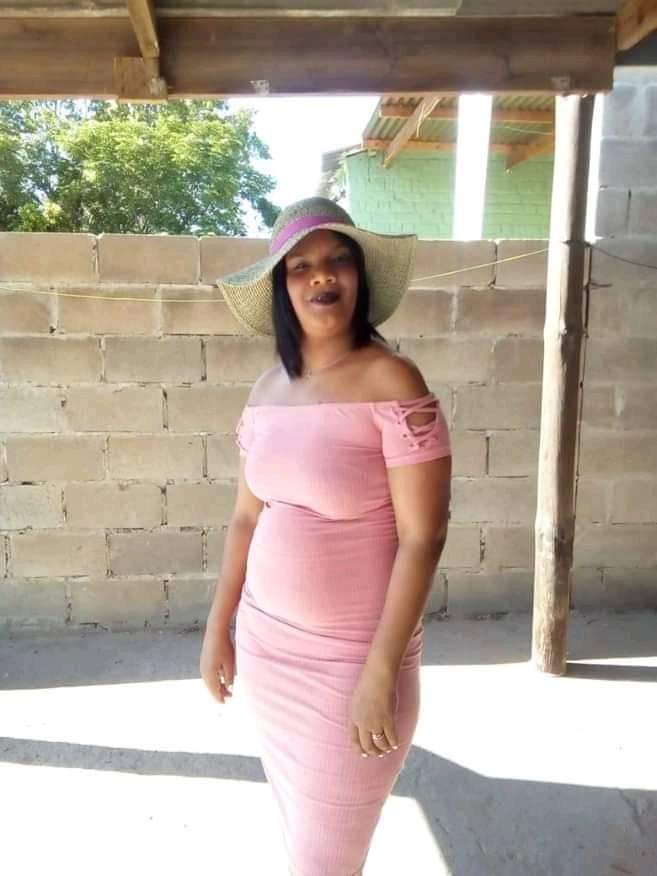 PIKETBERG - In a soft, sweet voice she told him she was spending the day with her family and he should not pick her up.

Natasha Booise, 32, of Piketberg, was shot dead in cold blood in front of her 11-year-old son, allegedly by her cop-boyfriend.

The incident happened Sunday night around 7:10 p.m. in the highway.

She was taking photos of the town with her family and nieces from Paarl when the incident took place.

According to her cousin, Helen Plaatjies (49), Booise's boyfriend constantly called her while they were taking photos in town. 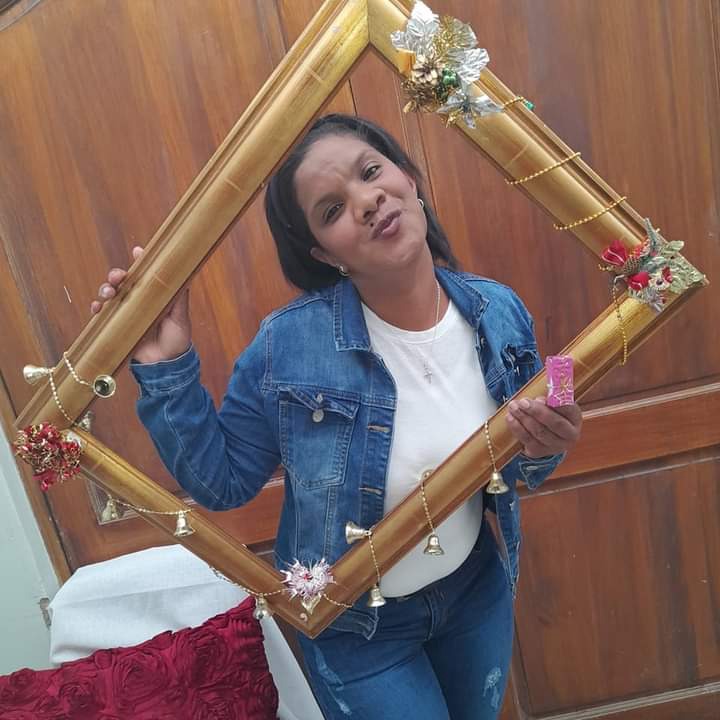 The other cousin, Roseline Kaaiman (39), says: "We were on our way back home when her boyfriend arrived with his car."

According to Plaatjies, the police informed her that he had entered the police station and handed over his service pistol.

He was off duty and had reportedly been drunk.

According to Captain FC van Wyk, a police spokesperson, was charged with murder, attempted murder and the use of a firearm in a public area.

Van Wyk confirmed that the 35-year-old suspect has been arrested and Ipid is currently investigating the case.

He will appear in court on Tuesday (Today). 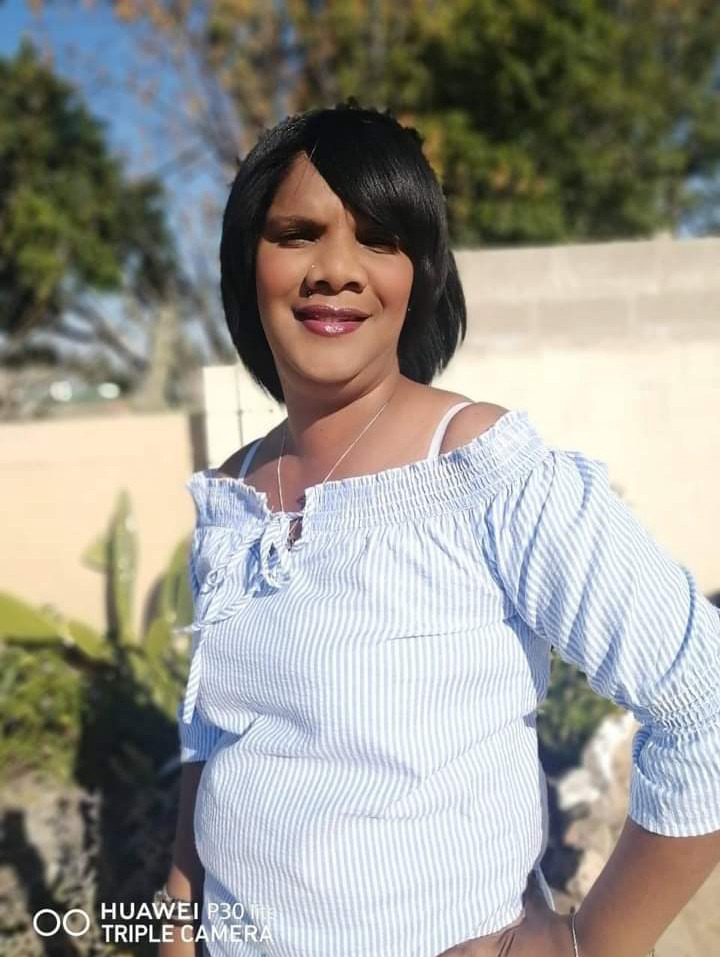