East Londoners are in disbelief after 22 deaths in the area. It's hard to imagine the anguish of losing a single loved one, let alone twenty-two in a single day. Those left behind are always negatively affected by a loved one's death, and no one is ever ready for it. One of the most intractable forms of misery is grief after a loved one's death, but humans must learn to cope with it. More than twenty-two people were found dead in an area of East London called " Enyobeni" and many more were sent to nearby hospitals.

They say the owners of tarven were playing to a packed house for a concert. 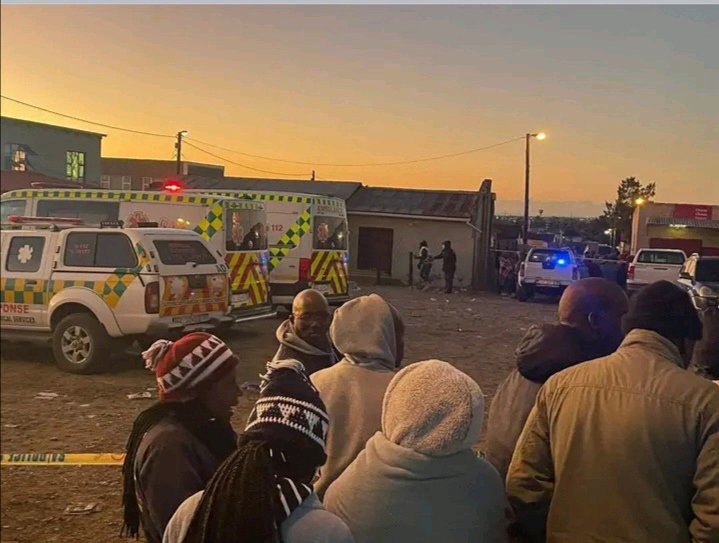 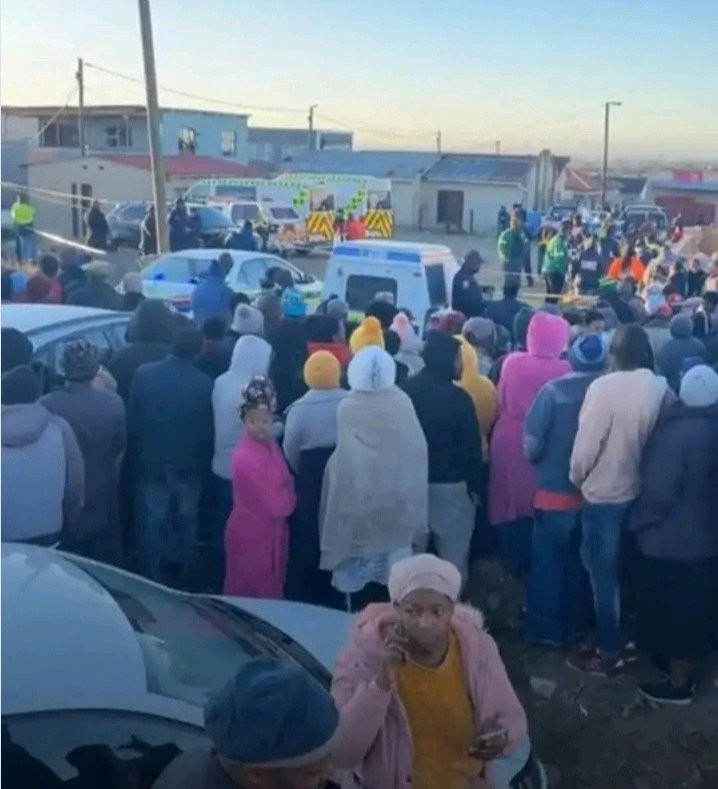 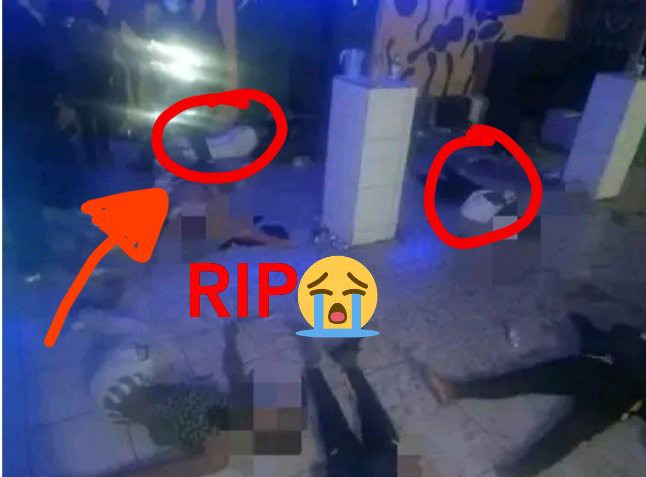 ome students were overheard putting down their pencils at the end of an exam as a gesture of contentment. Suffocation from inhaling poison was likely the cause of death. Nhlanhla Lux, head of Operation Dudula, has made some startling statements. It has been reported that patrons of Tarven were told by bouncers that they would not be allowed to leave the establishment. They must have closed the doors behind them to ensure no one comes after them. Twenty-four people, including four members of the same family, have been killed in this catastrophe.

The commander of Operation Dudula has claimed that outsiders plotted the assassination and own the Tarven.

To express his frustration and sadness, he took to Twitter. He has often said that visitors from other countries are a danger to locals and should be sent packing. Simply because they have participated in very questionable activities, such as drug dealing or human trafficking.

According to his new theory, foreigners with some sort of grudge against South Africa orchestrated the entire incident. The bereaved family must be experiencing the lowest point of their life right now. Those heroes never in their wildest dreams thought they'd be brought back in coffins.