A grade 9 teenager was beaten to death after being caught with 6 boyfriends. Read full story 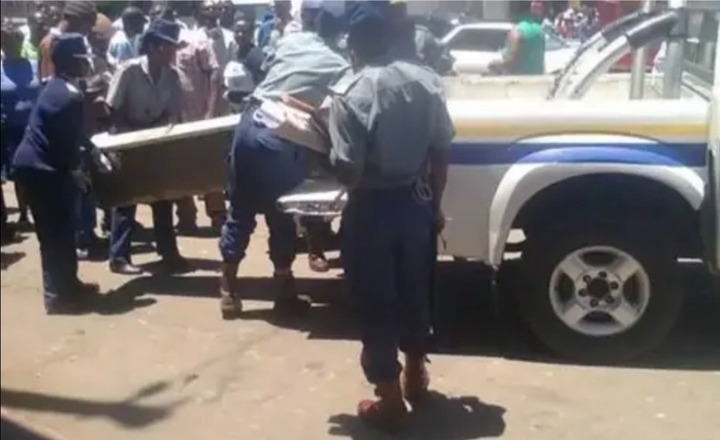 After being convicted of beating his 16-year-old sister to death after accusing her of being promiscuous, a 27-year-old man from Gweru was sentenced to 8 years in prison. After reading through her WhatsApp communications, her brother discovered that the Form 3 student was dating six different boys.

When Terrence Tarisai of Clifton Park appeared before Bulawayo High Court judge Justice Maxwell Takuva, he pleaded not guilty to the murder of his sister Tryphine. However, after a complete trial, Tarisai's murder accusation was dropped by Justice Takuva. Instead, he found him guilty of culpable homicide.

The High Court judge criticised the rise in cases of unlawful use of force against juveniles during discipline while passing sentence. According to the Herald, Justice Takuva stated,

“Parents and guardians must avoid using excessive force while punishing their children because this results in unnecessarily lost lives. Unnecessarily, a young life was lost. The accused is sentenced to eight years in jail after being found guilty of culpable homicide. On the condition of good behavior, a year of his sentence will be suspended.” 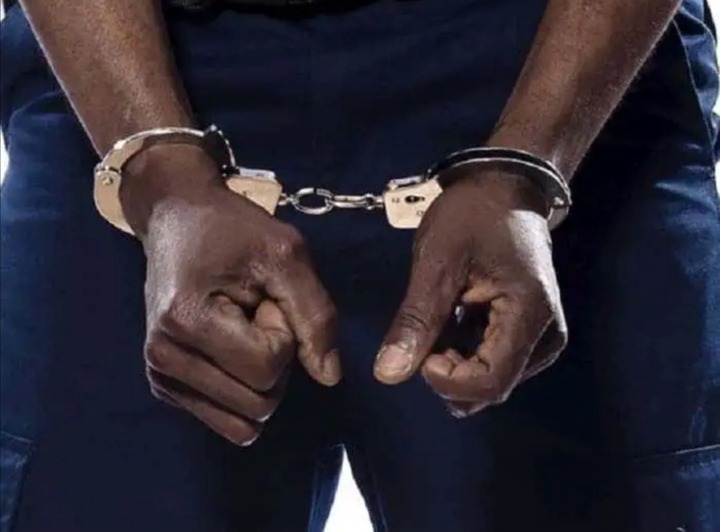 During the hearing, the court heard that Tarisai went home on July 22, 2020, to find that Tryphine had gone missing and had abandoned her 10-year-old sister.

Tryphine, a grade 9 student at Gweru's Ascot High School, arrived home at 6 p.m. She informed her brother that she had gone shopping. Tarisai, on the other hand, did not believe her. He snatched her phone and combed through her WhatsApp chats, discovering that she was dating other men. He threatened to beat her up because she was promiscuous, and he was right.

Tryphine ran home when she sensed danger and sought sanctuary at her aunt's house in Mtapa Section 7, Gweru. The aunt accompanied Tryphine back home the next morning.

What are your thoughts on the subject? Share your thoughts in the comments section below, and don't forget to follow my account for more entertainment news. Please forward this article to your friends and family so they don't miss out on this important information.