By Ayenipen (self media writer) | 2 months ago

Investigations into the circumstances surrounding Hilary Gardee's death have uncovered shocking allegations regarding murders for muthi, poisonings, and the disappearances of people. To this point, the investigation into the murder of Gardee has resulted in the arrest of multiple suspects, and the police are considering whether or not to add additional charges against them. It has been reported in the media that the initial suspect in her murder, Sipho Mkhatshwa, will be investigated for attempted murder as a result of this development. It is rumored that Mkhatshwa attempt 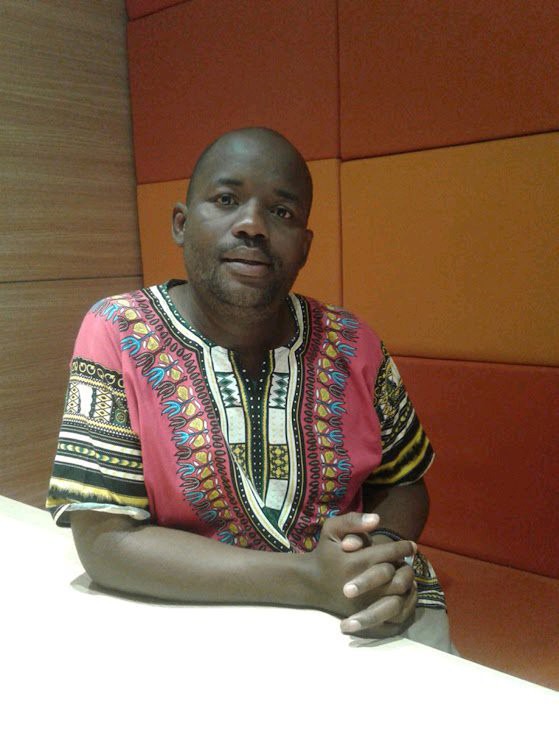 ed to sell two albino children, who were a product of his fiancee's first marriage, to an Eswatini national for the equivalent of R2 million.

Mkhatshwa was seeking cleansing after the murder of Gardee, so he went to consult with a Sangoma from Nkomanzi in Mpumalanga. This led to his arrest, which occurred when he returned from the consultation. He admitted to the Sangoma that he was responsible for the death of another person. He claimed that he had even offered one of his albino children as payment for the cleansing; however, the traditional healer had declined the offer. Following the cleaning, Mkhatshwa was able to make payment to Sangoma, which is when he contacted the police. This same Sangoma disclosed that Mkhatshwa has been consulting with him for a significant amount of time, and that during that time, he has been providing Mkhatshwa with muti for a variety of purposes in addition to cleansing. 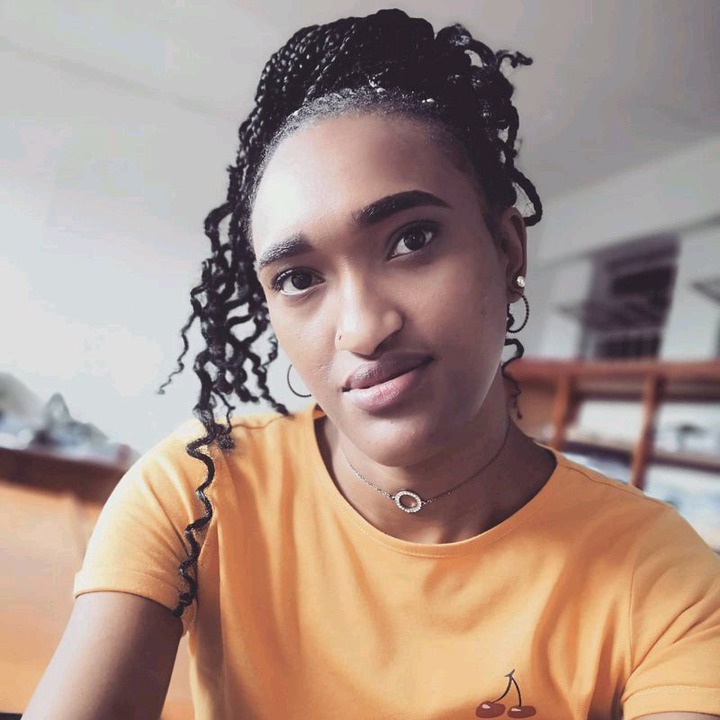 As of right now, he is going to be investigated for the murder of his ex-wife, Cecelia Sibiya, who passed away in 2019 as a result of being poisoned. Due to the fact that they were on the verge of getting divorced, the police suspect that Mkhatshwa may have had something to do with her passing. Following the death of his wife, he went to the Sangoma to get his affairs in order. It had been planned that he would tie the knot with the mother of the albino children the previous week. The police have stated that they are currently following a very strong lead in the investigation into the albino children, but for the time being, they are aware that Mkhatshwa intended to sell the children for a price of R2 million so that they could be killed and used for muthi. 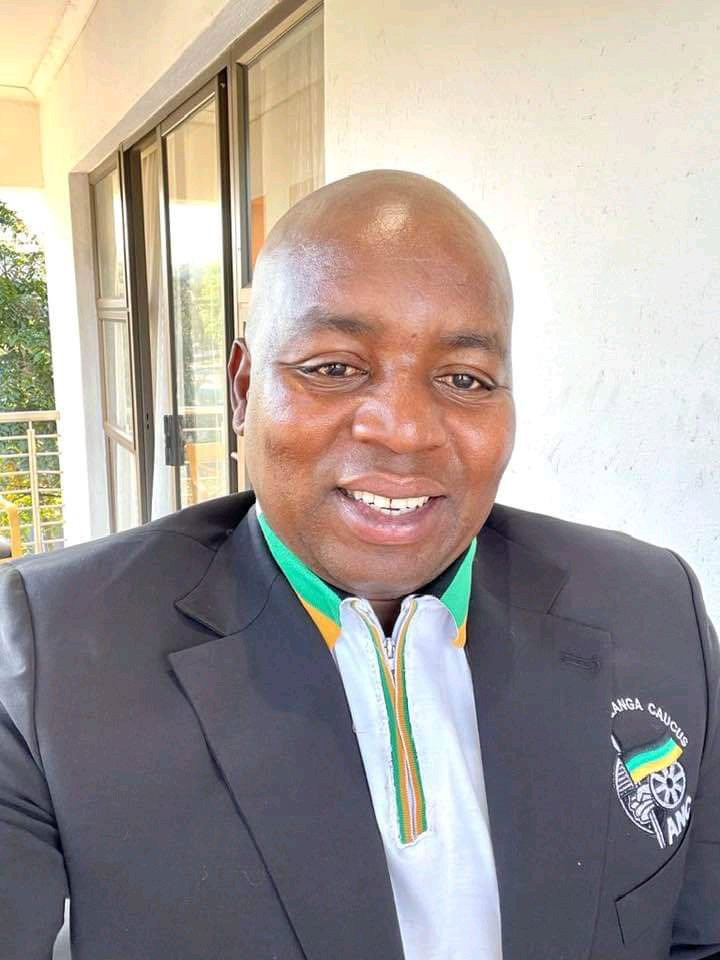 Philemon Lukhele, an Eswatini national who was living in exile in South Africa, was taken into custody after Mkhatshwa led the police to his guest house in Nelspruit. Lukhele is the second person on the list of suspects. Lukhele disclosed that Gardee was subjected to sexual assault by a group of men, and that she was subsequently shot in the guest house and dumped in the bushes 45 kilometers away from Nelspruit. An additional murder was uncovered in which a security guard who worked at the guest house was killed a few weeks before Gardee for seeing something that he was not supposed to see. Gardee's death was the motive for this murder. It has been whispered that private acts of slavery take place in the guest house.

It is believed that young girls who attend school in the Nelspruit area were either dragged or given alcohol before being subjected to sexual assault. Lukhele was employed by the Mpumalanga government in the chief whip's office when he was placed on administrative leave. Lukhele provides lodging for fifty-four students who are staying in three of his guest houses. Students were receiving assistance from Garden's information technology company with the configuration of their wireless networks and the problems they were having with them. Gardee's business partner, Kwazi Khoza, stated unequivocally that their company was to blame for the students' predicament.

Ramaphosa subpoenaed by Advocate Mpofu after he turned down his invitation

Illegal migrants CAN’T be stopped by fences, but by good governance in Zimbabwe (Dr Pandor)