Gender based violence is one thing that is giving South African government some serious headaches since many women and children are getting killed every now and then, men in this country have turned into monsters who see women and children as preys which they can just attack and kill whenever they feel like, this one has gone a bit overboard and killed three people including a seven year old innocent kid who knew nothing. 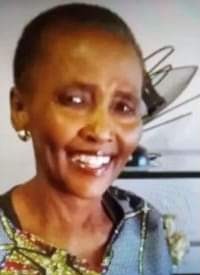 Reports emerging suggests that a 29 year old man was arrested after the multiple deaths of three family members from Sobantu township in KwaZulu-Natal, he allegedly raped and strangled a 46 year old woman and her 65 year old mother together with a seven year old.

According to reports, the suspect aged 29 years old has been arrested after he was directly linked with the multiple Murders of three people from the same. Family, that is Smangele aged 46 and her 65 year old mother Zanele and her seven year old daughter who were found murdered on Monday. The 27th of June 2022, he allegedly also raped the two women before strangling them. 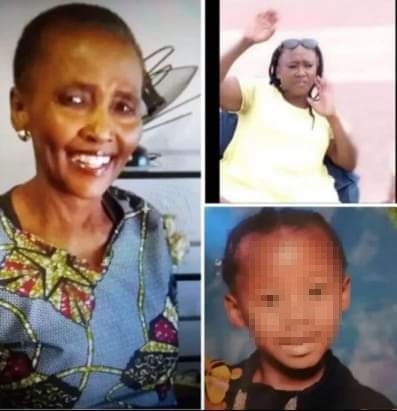 "Zanela (65), Smangele (46), and Zenande Ndlela (7), from Sobantu township, KwaZulu-Natal, were found murdered on Monday, 27th of June. The grandmother, mother, and daughter were strangled to death in their home. Smangele and Zenande, mother and daughter, were also raped. A 29 year old man who is known to the family has been arrested for the rapes and murders. He was found in blood stained clothing," reports suggest.

Men are now monsters, how can a person be so heartless and commit such crime? Perhaps is is about time for the government to bring back death penalty, whoever kills doesn't deserve to live, they should also be killed since they took away someone's life, an eye for an eye. 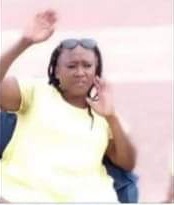