By PROTONAS (self media writer) | 24 days ago 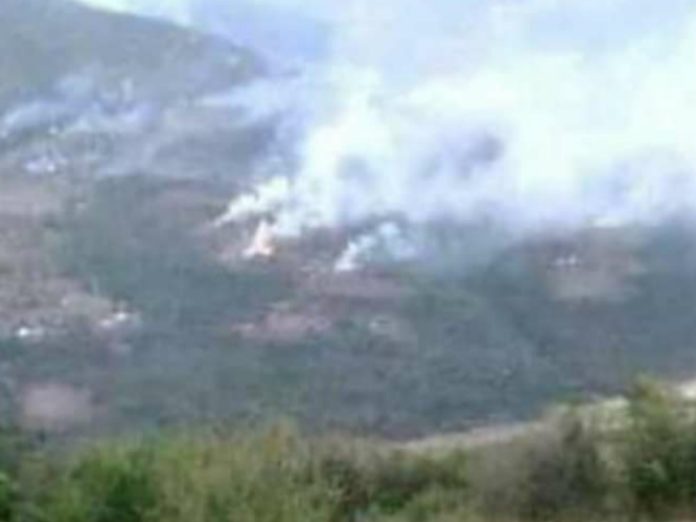 For four weeks now, learners from four Eastern Cape villages have not been going to school because their parents fear for their safety.

This comes after three people were killed and 18 homes set alight in faction fights around Port St Johns. Residents from several communities accused villagers from Tyeni of taking all the jobs and services in Port St Johns.

The situation remains tense, as leaders from the four communities refuse to talk to each other.

The bodies of Khazalakhe Noqekem, 73, Sigcina Zatyobana, 69, and Nomthwangona Mbantswa, 70, were found in a forest outside Tyeni with gunshot wounds. Their homes and those of 15 of their neighbours were set alight. The suspects in these cases have still not been caught, police have confirmed.

The violence has prevented children from going to school.

“Children cannot go to school. We are still in hiding. We tried to reach out but it seems those people still want to attack us. There is no peace,” said Mzuliswa Noqekem, whose brother was laid to rest this weekend.

Zamile Bhaca said her four children and many others in Tyeni can’t go to school.

“They are at risk. If they can’t get to us, they will harm the children,” she said.

Zibonele Tom, a community leader from Gangatha village whose residents have been accused of being behind the attacks, disputes that his village was unwilling to engage.

“We’ve been engaging with them for years but nothing came out of those meetings. We refuse to accept that we are the ones who went there and killed people,” said Tom.

The area’s chief, Butho Yonke, said law enforcement agencies should be involved in the meetings.

Police spokesperson Colonel Priscilla Naidu appealed to the villagers to work with them and to provide any information that can lead to the arrest of suspects.

Noqekem said many of the complainants in the cases were too scared to cooperate with the police, as they believe that if they were to come out of hiding, they would be putting themselves in danger.