At least 11 people have lost their identities in an accident along the Lagos-Ibadan expressway. 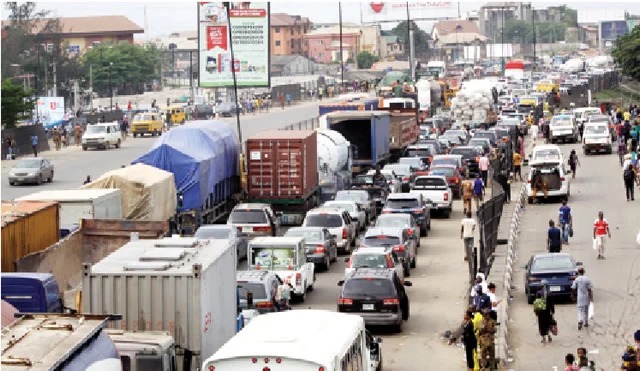 A representative of the command, Florence Okpe, disclosed that the various accidents happened by the end of last night, saying there were three vehicles.

“18 people were involved, but only seven people were protected, and 11 unidentified people sounded indistinguishable.

"Seven people, including five men, one woman and one boy, were injured."

"The victims were taken to Victory Hospital, Ogere for clinical examination. One of the victims was discharged but was eventually taken to Ilisan Babcock University Teaching Hospital.

“The fire department in Sagamu has been reached and the impact of the accident is blocking the roundabout from Ibadan-Lagos border. 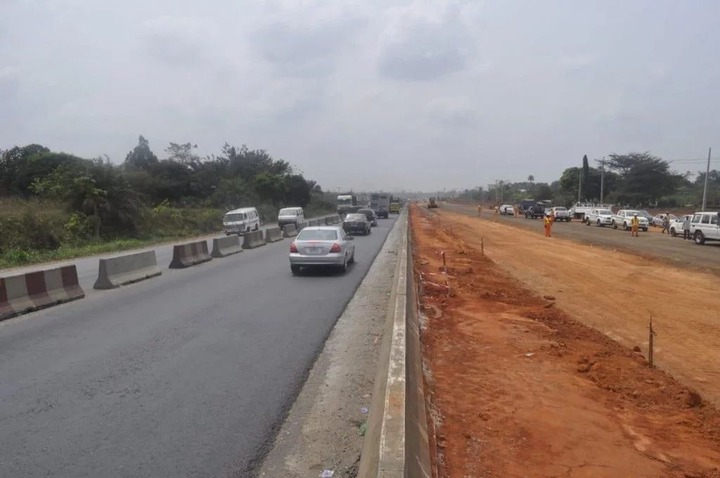 “Traffic has been diverted to the Lagos-Ibadan course and the crashed vehicles are still running out.

"Drivers are advised to follow the traffic rules and instructions carefully and also assist the traffic directors who are dealing with the situation," he said.