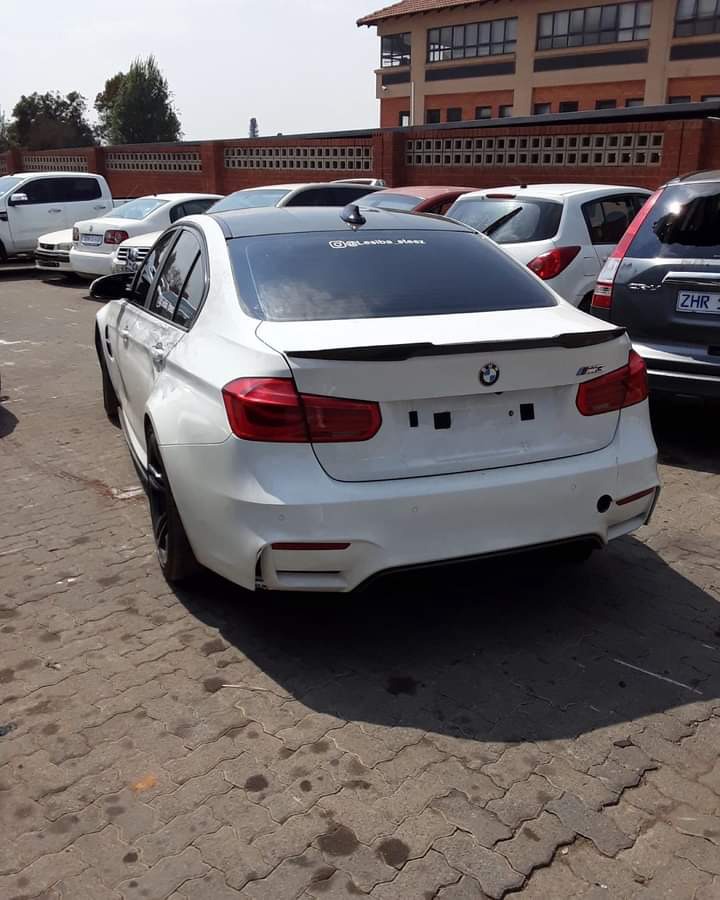 The criminals has no exception when carrying out their dirty jobs,being a celebrity,a public figure or a well known person doesn't matter to them.A well known reggae singer Lucky Dube was brutally murdered by the hijackers,the former Scandal actor was also shot dead by the alleged hijackers,many south Africans have lost their lives in the hands of the brutal criminals who have no regard for human life. 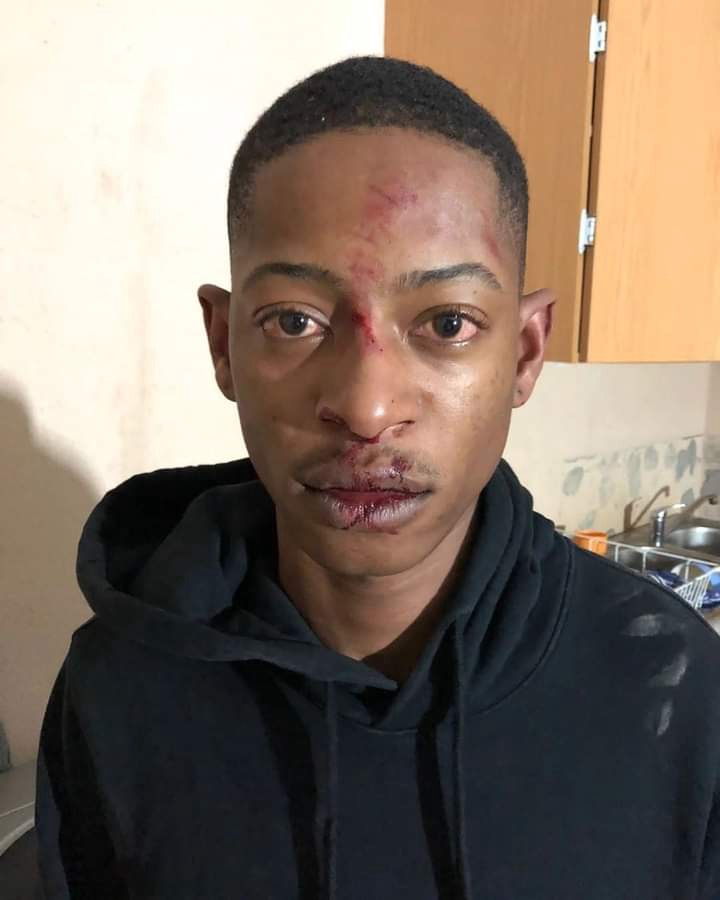 The forex traders could very well be familiar with the face of the man on the picture,his name is Lesedi Mothupi popularly known ad Lesiba,the guy was hijacked yesterday by the unknown men,he is reported to have fetched his brother from work,the car hijackers confronted him and demanded the car keys,of which he was very reluctant to give the keys to the criminals,they started beating him until at the later stage he decided to give them the keys,the robbers went away with the car which was later found abandoned somewhere around the province of Gauteng. 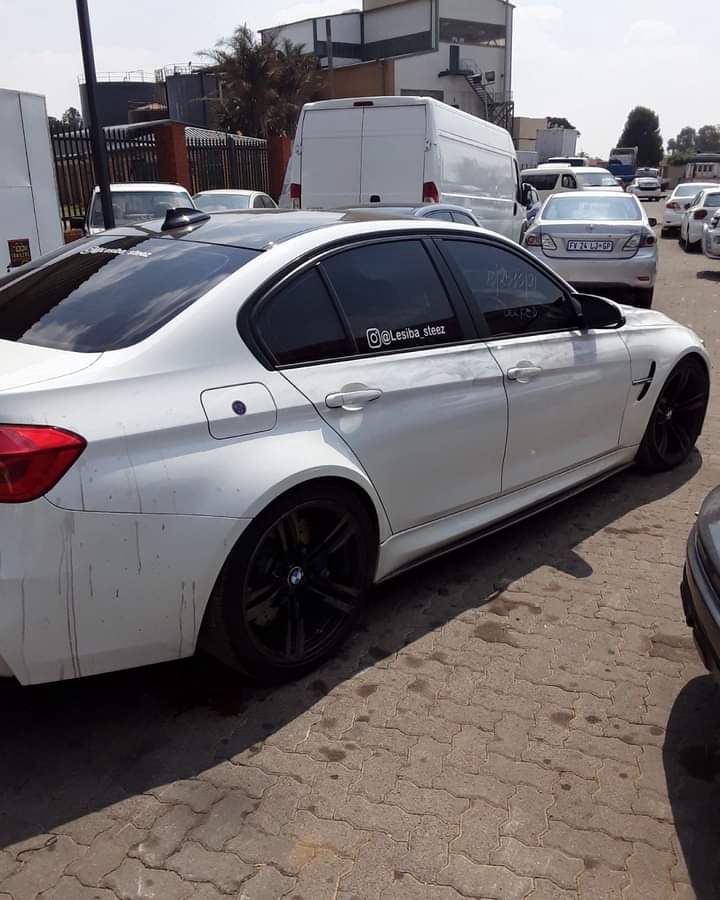 Lesedi was later found by his brother who took him to the hospital for treatment,the guy is currently doing well and recovering,it seems like the robbers attempted to kill him as it has been reported that he was marginally missed by the bullet. 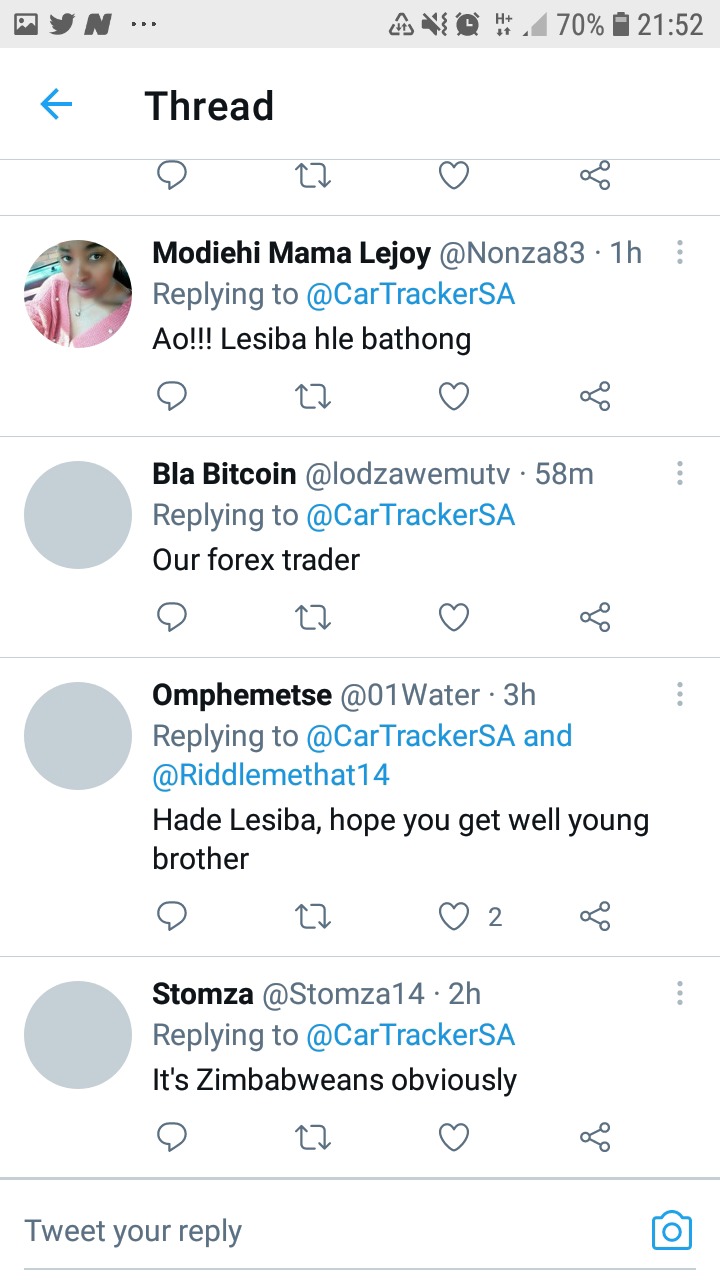 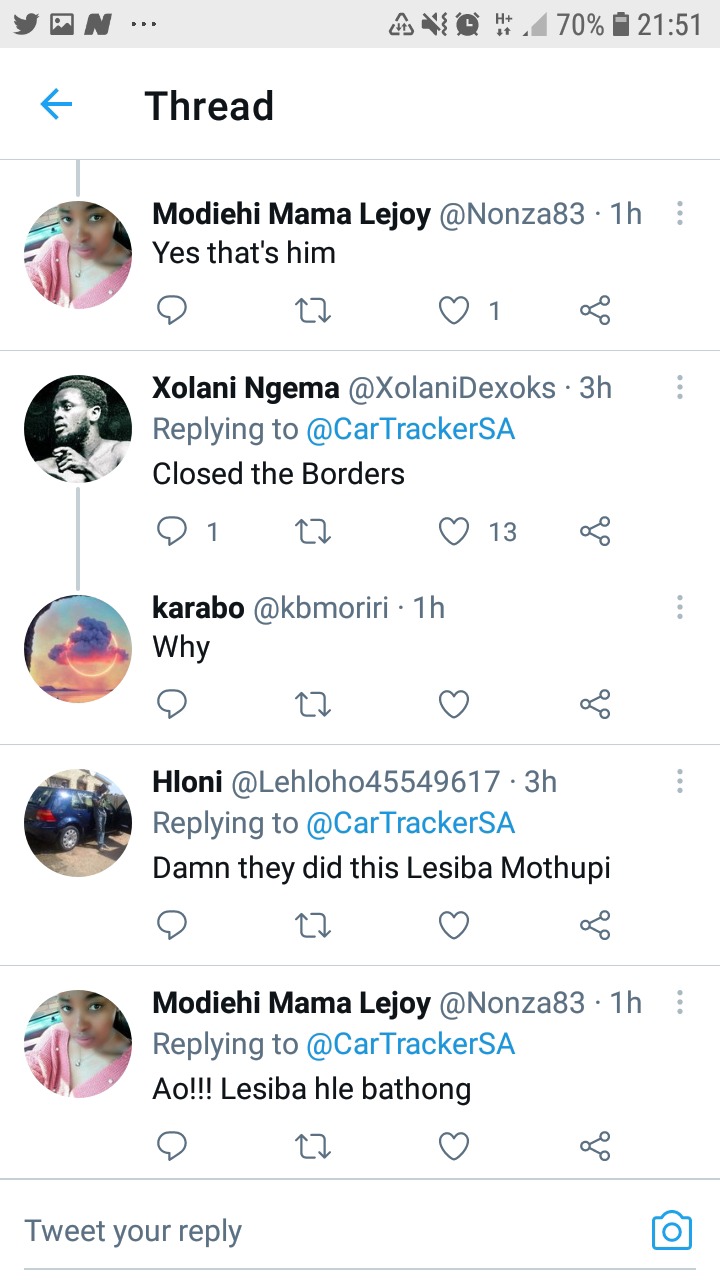 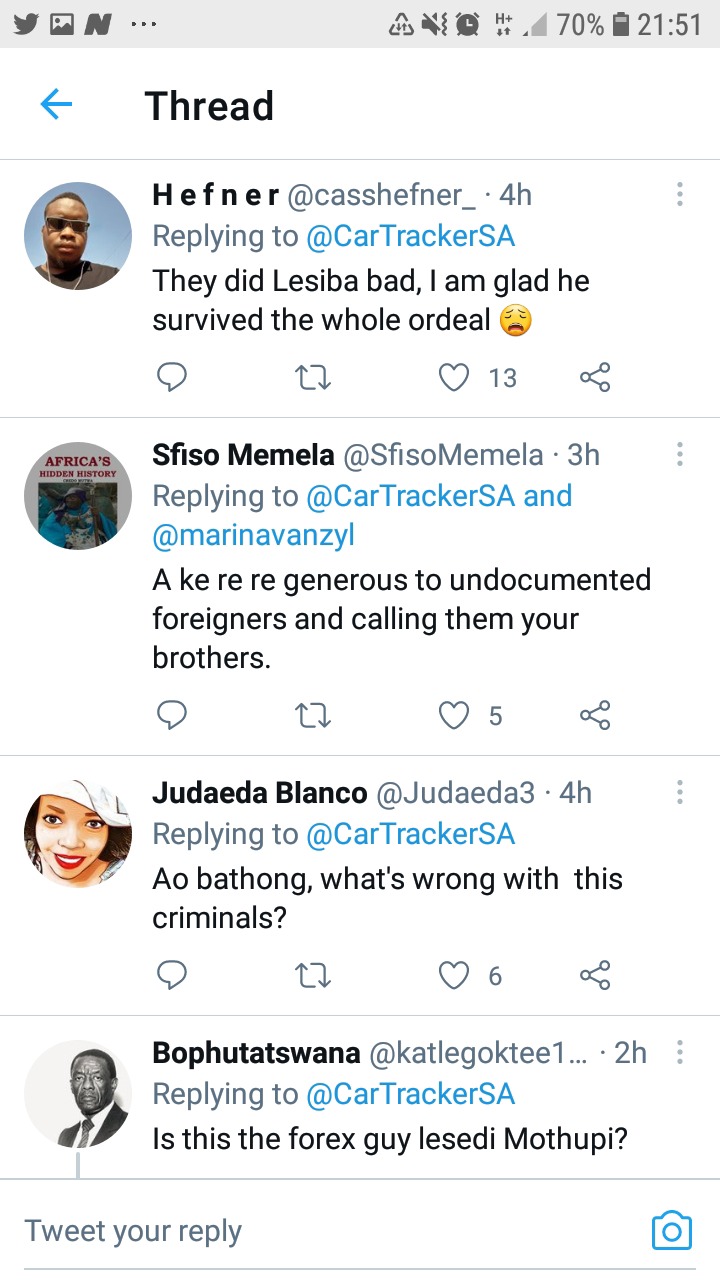 The social media users and the people who are familiar with forex trading wished lesiba a speedy recovery.Anybody who might have the information about the criminals in the CCTV footage is requested to come forward and help the police to trace them.