Two members of the army have been accused of grabbing land from orphans.

Speaking to this Swaziland News, Simanga Khumalo, an orphaned 17 year old of Majotini area under Nkhaba Chiefdom said their neighbour, Simon Makhanya together with his niece Thanda Makhanya who is a soldier have forcefully grabbed their land. 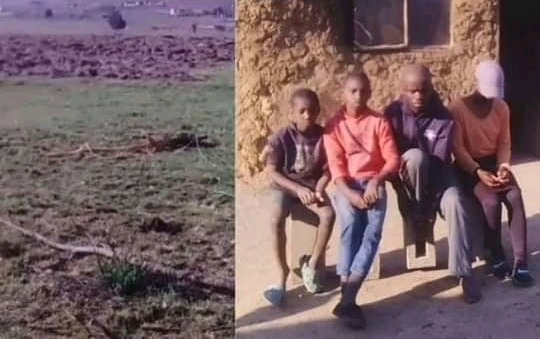 “Our grandparents died and left us with this piece of land. Now our neighbour Solomon Makhanya together his niece Thanda Makhanya who is a soldier and Mahleza Sihlongonyane, a retired soldier are forcefully grabbing our land .They pulled down our new fence and chopped the poles, the matter was brought to the attention of the King's Liaison officer (Ndabazabantu) but he didn't help", he said .

Efforts to reach Solomon Makhanya proved unsuccessful at the time of compiling this report as he kept on dropping our calls .

Reached for comments, Mgcabi Shabangu an Indvuna at Nkhaba Chiefdom confirmed knowledge of the matter. 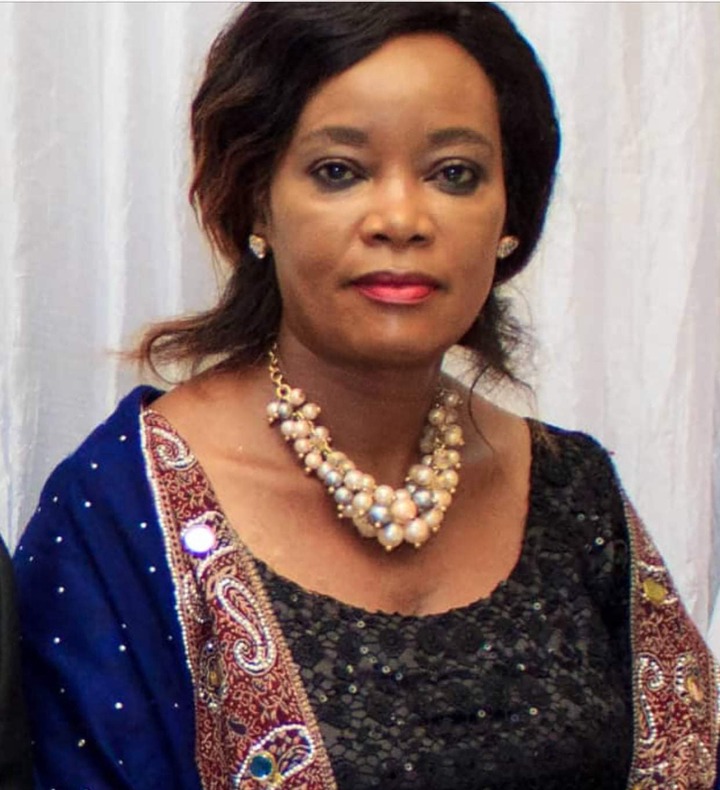 Traditionalist Elliot Mkhatjwa, the Chairman of the Swaziland Democratic Party (SWADEPA) blamed the current system of government which is out to destroy all citizens of this country.

" This has exposed the inefficiency of this system of government. The Indvuna should approach the King's Liason Officer and ask him to explain why he allowed the Makhanya family to by pass the Nkhaba Royal Kraal . It's clear that the umphakatsi has neglected the orphans, they are now at danger of being killed by these heartless soldiers", said the SWADEPA Chairman.