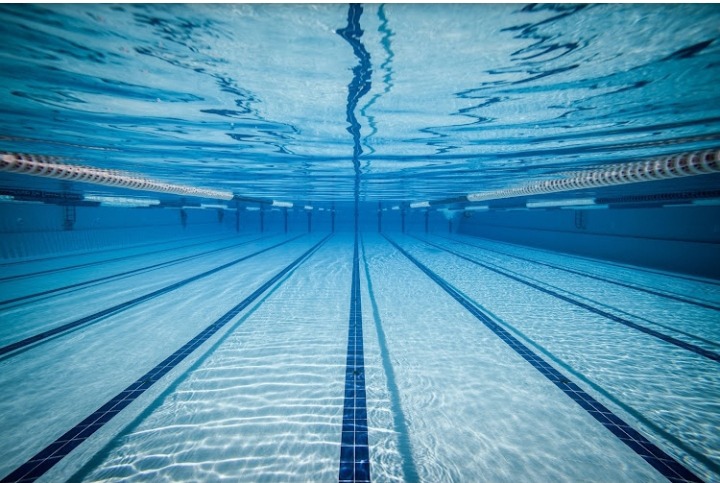 A media statement that was released on Saturday stated that two students from Orbit TVET College were at a student representative council retreat at Potchefstroom hotel when the drowning took place .The two students who were a male and a female were declared dead on the spot by paramedics .The Minister Nzimande revealed that he was pleased with the cooperation of the management with the law enforcement agencies .

The minister revealed that he had given directives to the relevant players to render support to the affected families as well as the SRC members . It was not revealed in the media statement how the two students found themselves in the drowning position , but investigations are still ongoing .