In July this year, there was looting, deaths, and destruction on a grand scale in KwaZulu-Natal and Gauteng following former president Jacob Zuma's arrest. Thereafter, there were racist attacks on Black people in Phoenix as residents tried protecting their neighborhoods from the looting, blaming Black people for the destruction which claimed the lives of innocent people. 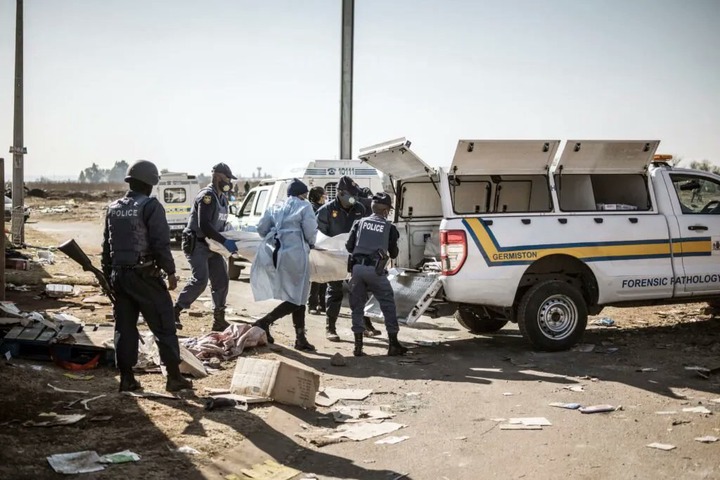 The South African Human Rights Commission has been conducting a hearing into the civil unrest in July where survivors of racial tension, assault, and killings of African descent spoke about their torture allegedly in the hands of Indians. 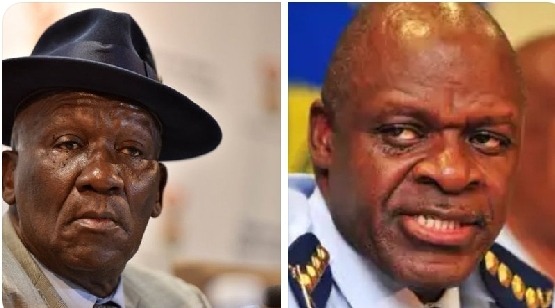 The law enforcement bosses have also been on the hot seat. Police minister Bheki Cele and National Police Commissioner Khehla Sitole have also given their evidence as they have been facing a lot of criticism due to how the law enforcement responded to the unrest. 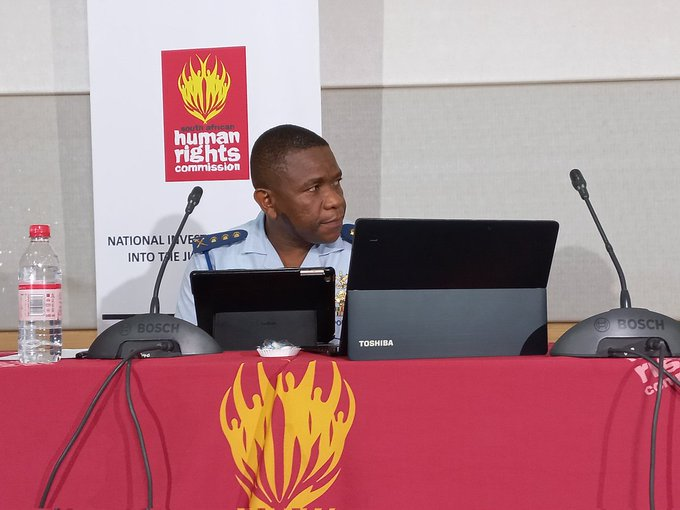 Yesterday, Sitole was questioned about giving KZN police commissioner Nhlanhla Mkhwanazi leave, in the middle of a crisis, during the unrest. When Mkhwanazi was testifying, he revealed that former Defense Minister Nosiviwe-Mapisa-Nqakula lied in her testimony when she said she had met with him in KwaZulu-Natal during the unrest, citing that they only discussed what had transpired in-camera. 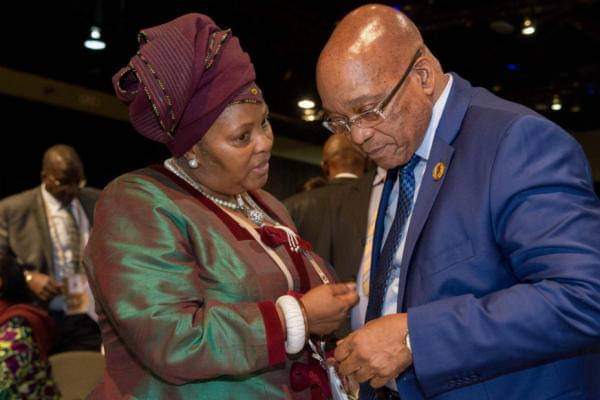 Nqakula earlier testified that Mkhwanazi was immature and incompetent during the unrest and that due to his ego, the army was withheld vital information. 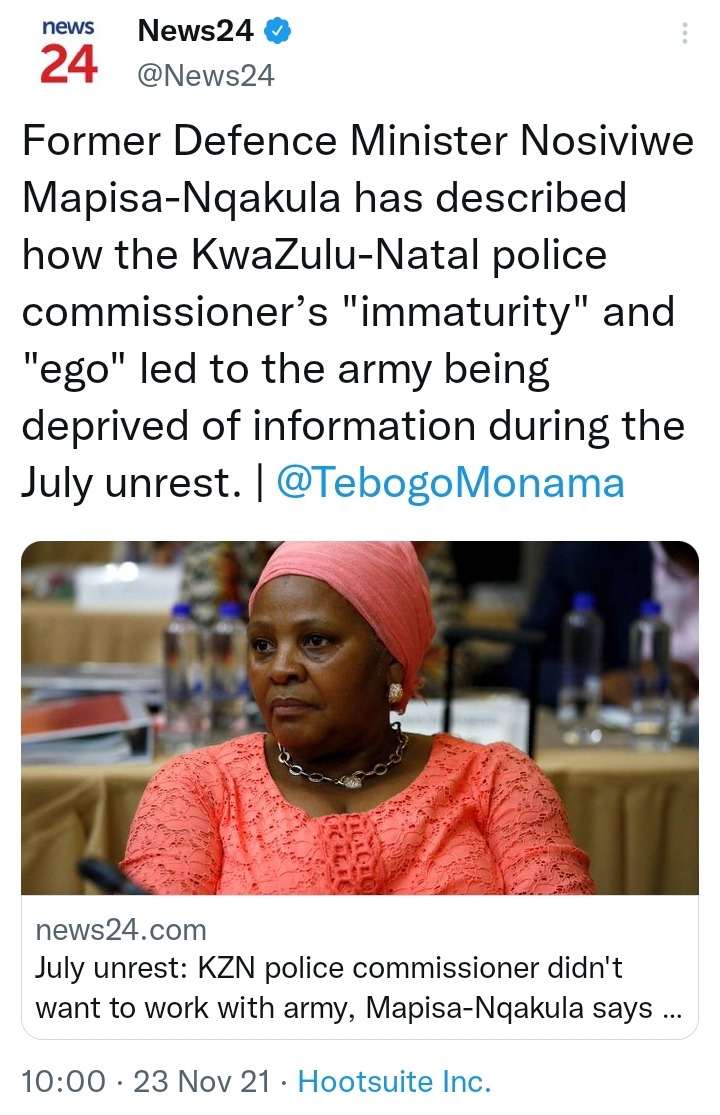 He adds that as the SAPS in KwaZulu-Natal, they had to deal with many gatherings of people regardless of the Covid-19 regulation against large gatherings but they avoided arrests and managed the situation so as not to create further tensions. 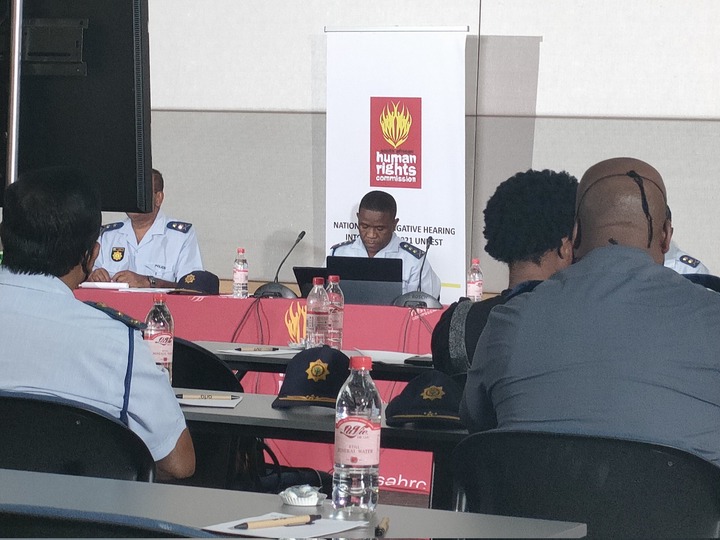 With only 18 000 police deployed as per Nqakula's recommendations, and arrested who they could. When he went to phoenix, he alleged that he went there alone but after realizing how bad the situation was, more cops had to be deployed.

He further rubbished the claims that the SAPS were instructed to stand down during the unrest and alleged that government officials contacted him to protect the South African Breweries depot in KwaZulu-Natal. 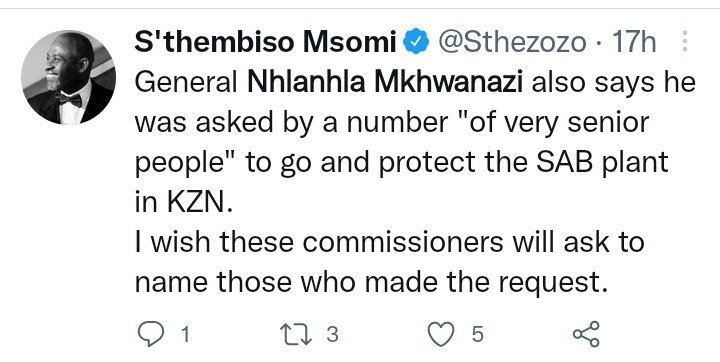 The masses are shocked and say that Nqakula showed incompetence during the unrest, and for that reason, she does not deserve to be Speaker of Parliament. Others are wondering what she has on President Cyril Ramaphosa to be awarded such an important role.

It baffles me why everything was depending on Mkhwanazi and SAPS when there is a Defence Intelligence and a SSA Domestic Branch. Yesterday, Mkhwanazi thoroughly andcomprehensively prepared himself, while Sitole did not even know how many people died in Phoenix. 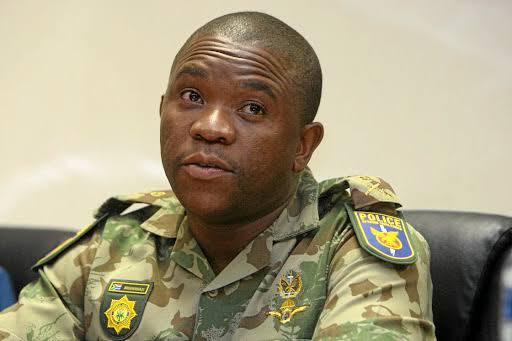 Mkhwanazi felt attacked by Nqakula that he was not helpful during the unrest hence he came heavily armed. He surprised the Commission putting them on the back foot. He is not the type of person that turns the other cheek when slapped.

Nqakula needs to answer for her scandals. She was the defense minister but refused to deploy soldiers until it was too late. What she does not seem to understand is that she is going to drown as pressure mounts. She is so short-tempered to a level that it will become her impediment to carry out her duties.