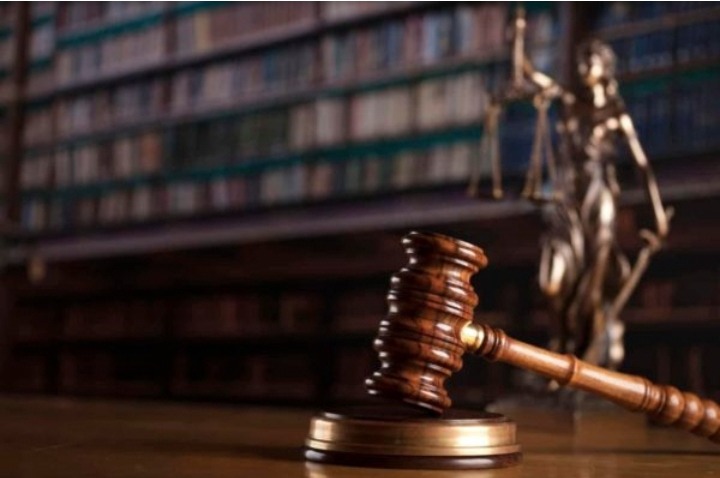 This time , the murder accused will be making an appearance in the Malamulele Magistrate's Court with his legal representation. However , there were protesters outside the court who were singing and chanting .

The alleged killer is being accused of fatally shooting his two brothers, sister in law who was pregnant and four children on Christmas Day in Jimmy Jones ,Limpopo. 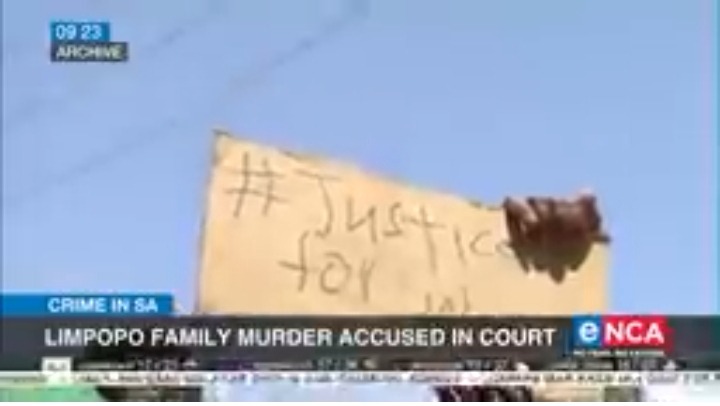 The protesters from Jimmy Jones were protesting outside the court and according to Nqobile Madlala , they do not want the suspect to be granted bail .

They reportedly walked all the way from Jimmy Jones to the Magistrate's court demanding justice for the seven family members .A community leader who was part of the protesting residents was asked what they were hoping to achieve by making their way to the court . 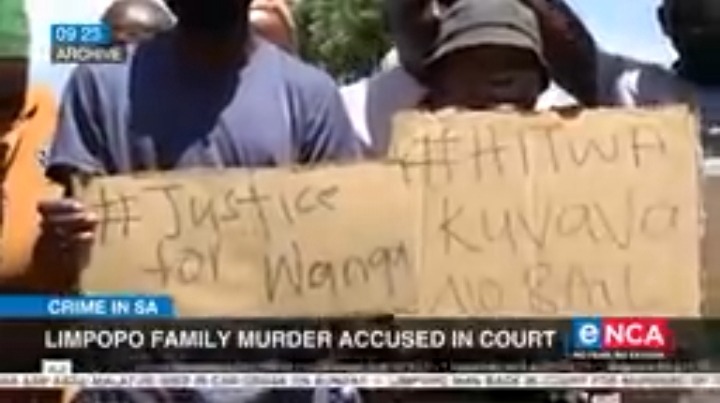 In response , the community member said that they were there to offer support to the bereaved family that lost its seven members .He added that they hoped the justice system would work in their favour and deny the accused bail even if the case is to be postponed to another date .

They believe that he man does not deserve to be released on bail considering what he did .Even though it had reportedly been arranged to have all structures from the community to attend the hearing , the community leader revealed that some could not make it because of their age , while the majority of them made it to court . 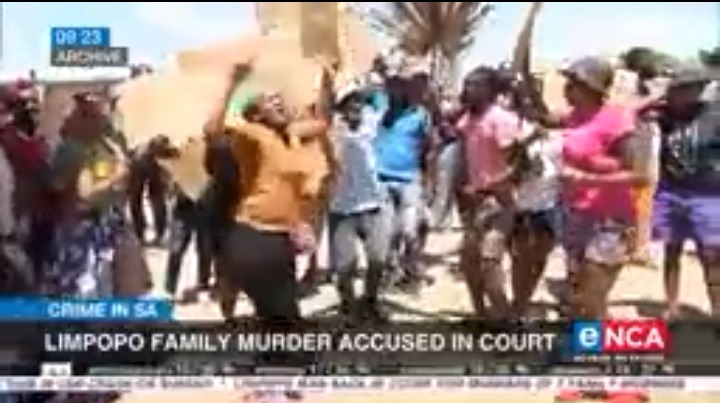 The community leader went on and said that they did not expect the same thing to repeat itself in their community . It was added that if the suspect does eventually appeal for bail , they will appeal to the justice system not to grant him bail .

10 Unique Children In The World With Most Unique Body Features; See Their Photos

3 important signs to show that a girl wants to sleep with you. Don't ignore them (OPINION)

Mamkhize and Zweli Mkhize are currently home in the rural village, see what they are doing there.

"Me visiting mother of five” this pic has caused a stir. Read what others had to say.

Lady Narrate How Her Friend Got Shot on her Shoulder, Husband Shot on his Head by Phone Snatchers.