RIP: See Pictures Of Some Of The Teenagers Who Died At Enyoveni Tavern

Mrs. Vuyokazi Ndevu and her husband are the owners of Enyobeni tarven, and they are both adamant that they had nothing to do with the events that occurred there. Because of this, they believe they should likely explain how they were not present when this tragedy occurred, and everyone would like to believe them because there is nothing that can be done to change the consequence. 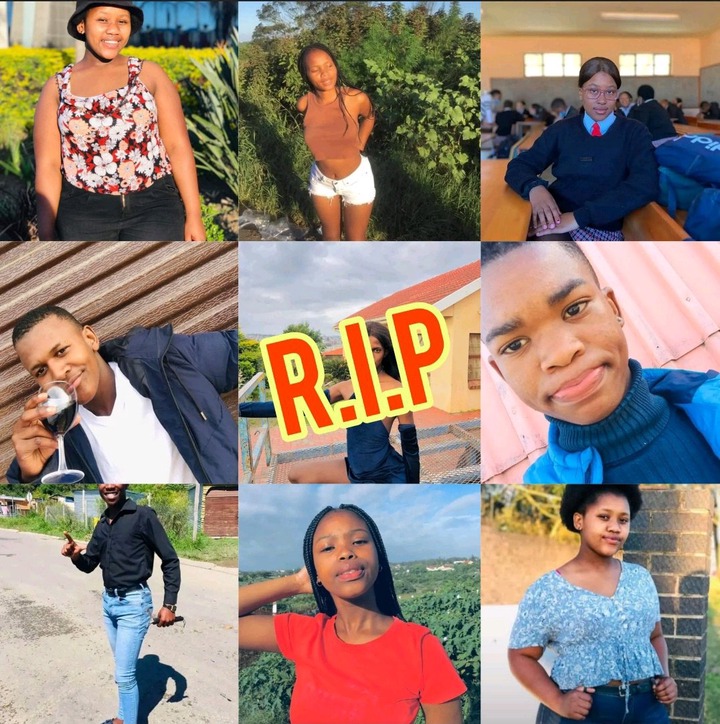 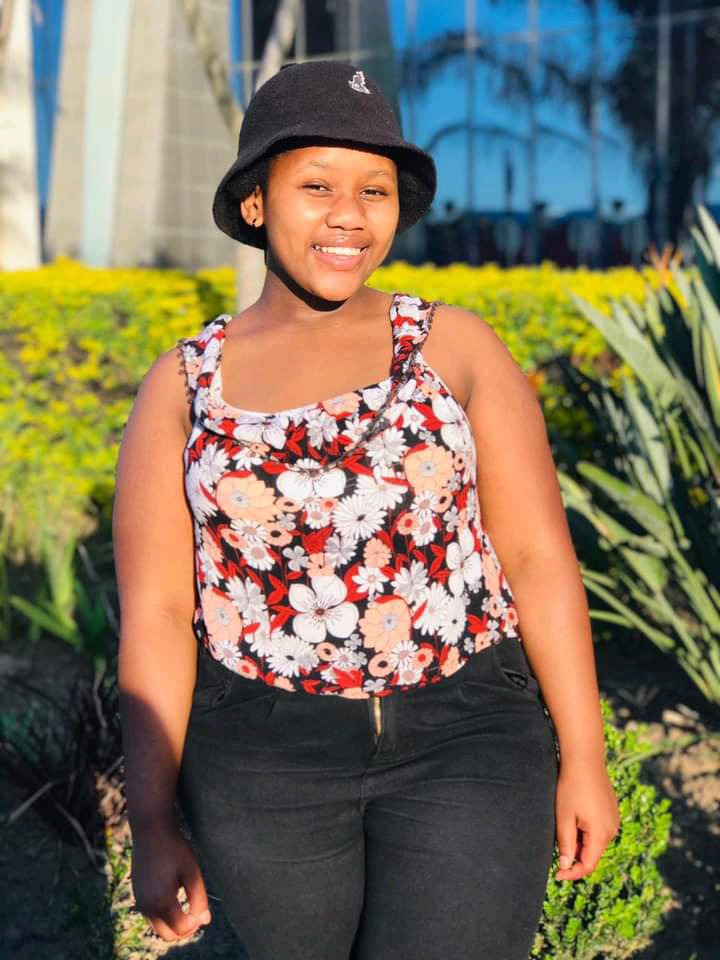 Now, the tavern has been shuttered pending investigations into the incident, so that the authorities may determine the extent of the criminal conduct that occurred there and take the required measures moving forward. If the authorities want to be able to hold those responsible accountable, it is impossible for them to allow this behavior to continue, and they must strive harder to bring about a change.

A 16-year-old girl claimed that she attended the party but escaped through a window. She claims that several individuals had to leap over the balcony due to their precarious predicament. The terrible sequence of events has placed the people in a perilous position. It appears that they have been imprisoned inside, and there is only a single entrance to the location. 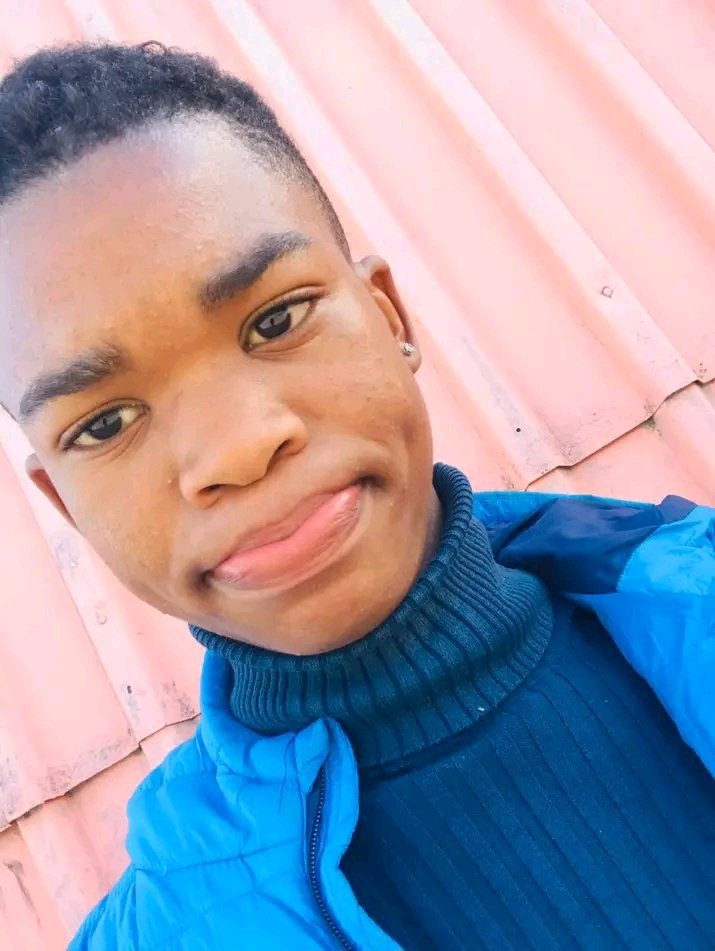 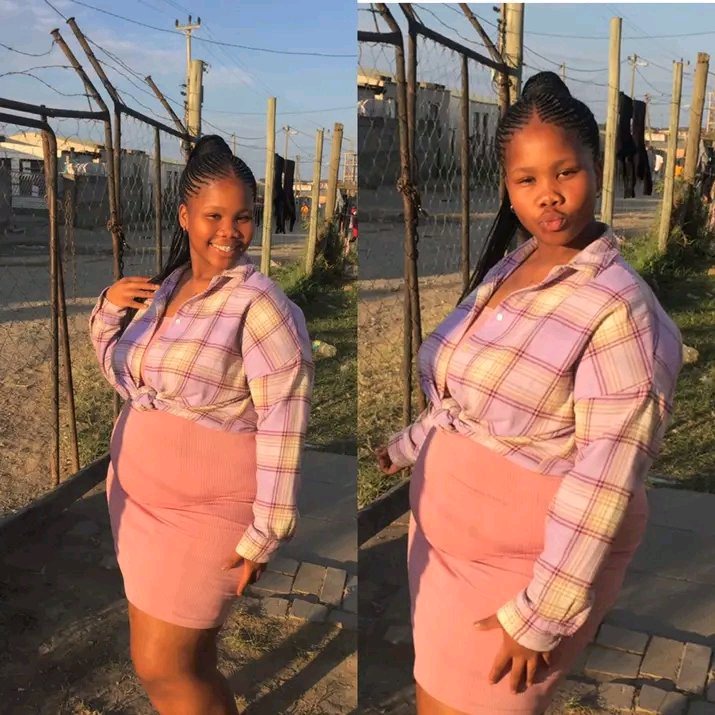 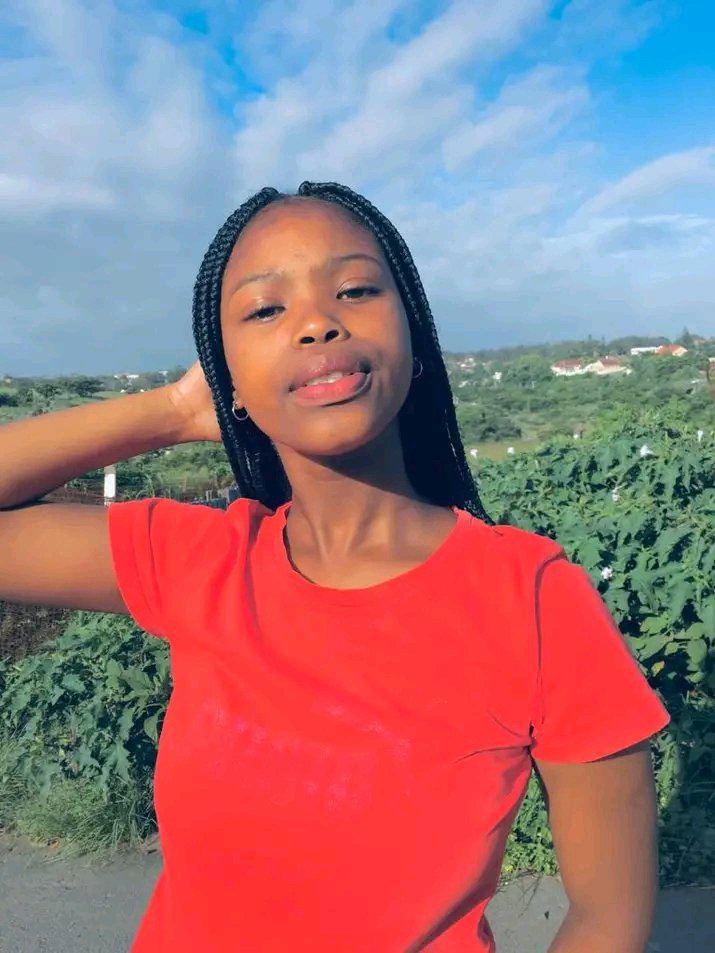 People were observed collapsing like flies while attempting to escape through an open window, which is a genuinely unfortunate occurrence. After the dust settled, it was evident that this had been an extremely tragic incident for all involved, as the ground was littered with numerous dead bodies. Even though the folks really desired to escape the position, they were incapable of doing so.

The fact that children have been let into the bar for some time is the piece of evidence that may be observed; as a result, it had become routine for minors to be found drinking alcoholic beverages and engaging in other activities at the establishment. 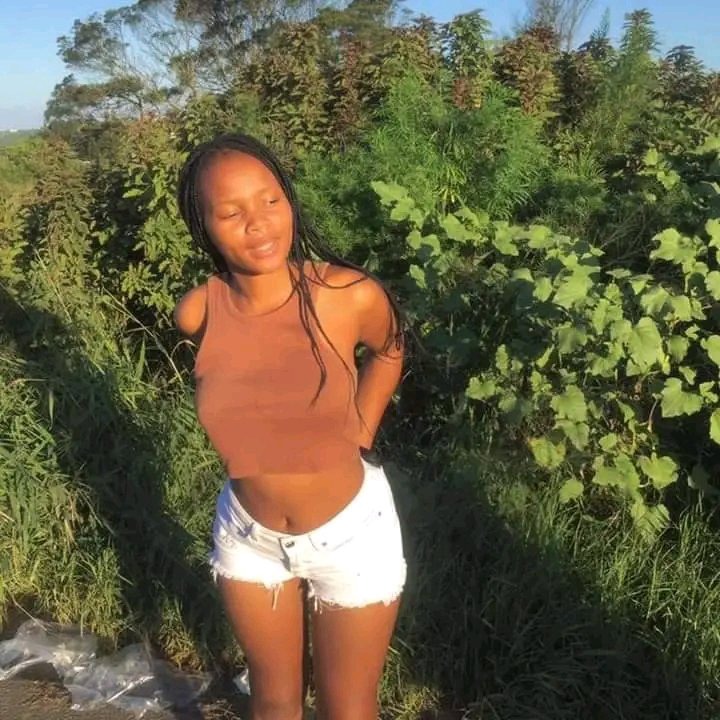 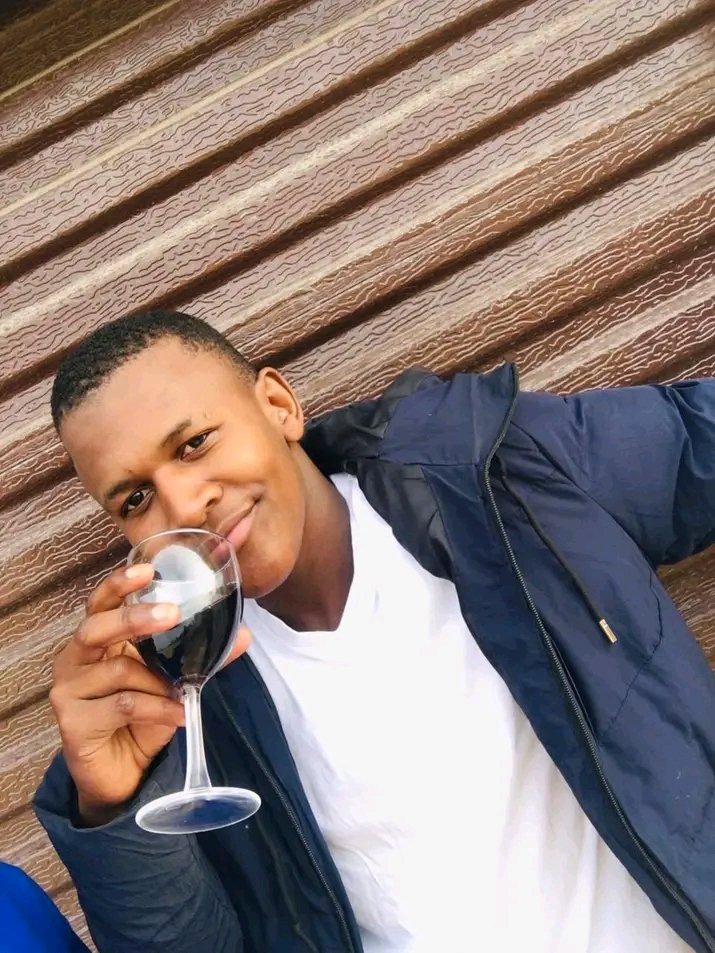 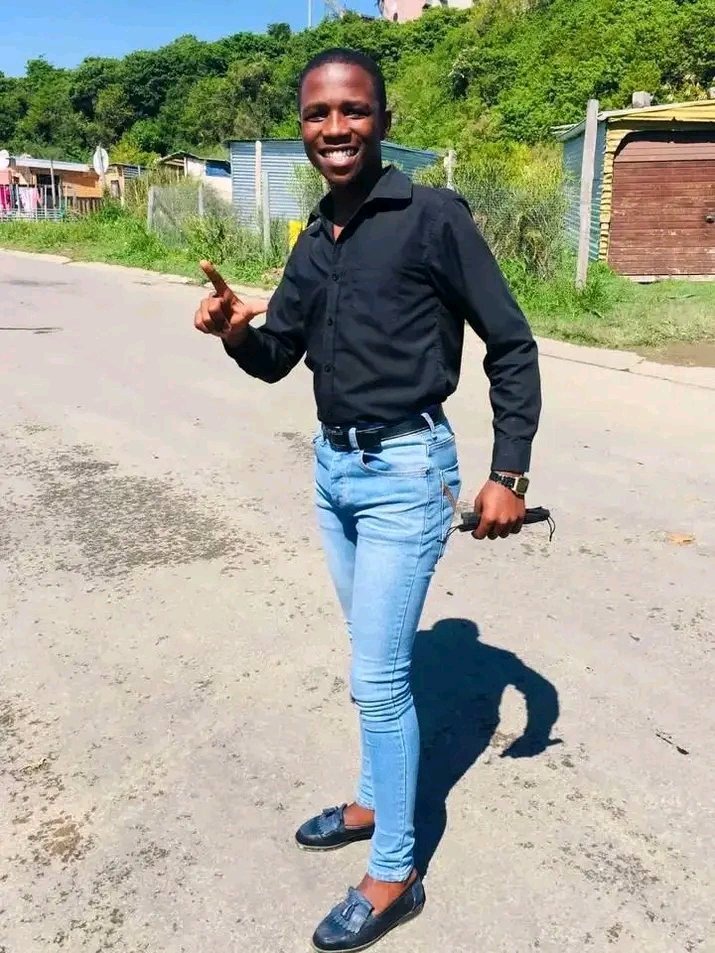 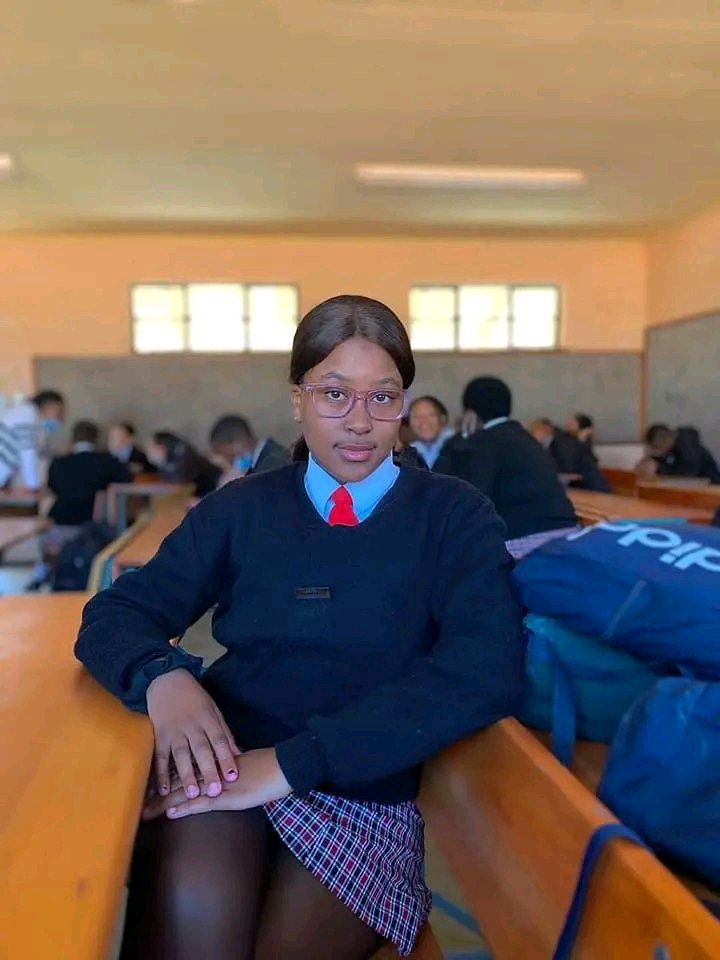 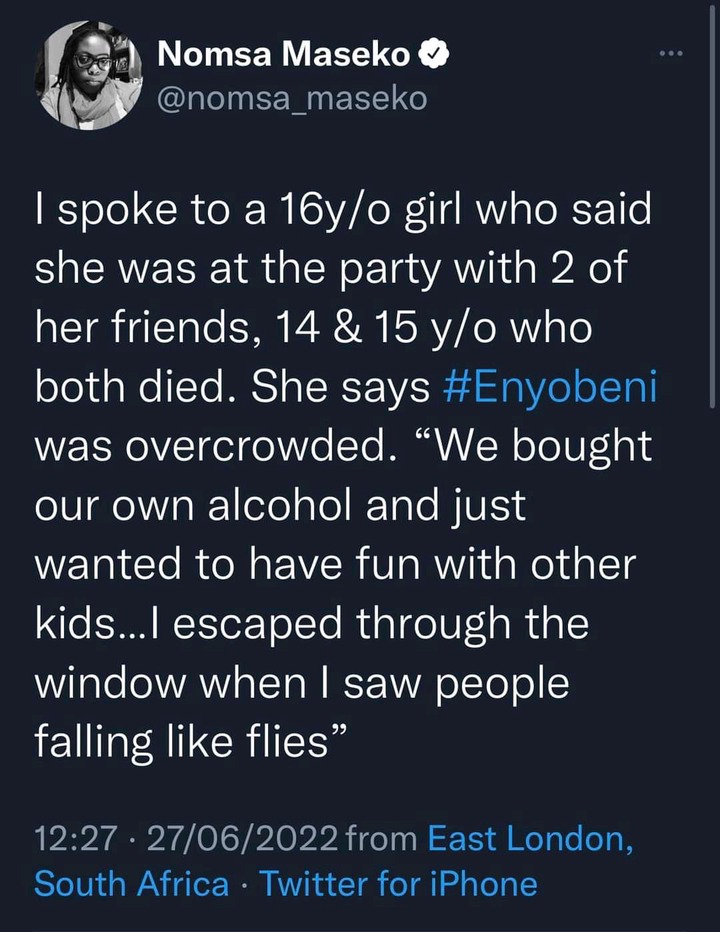 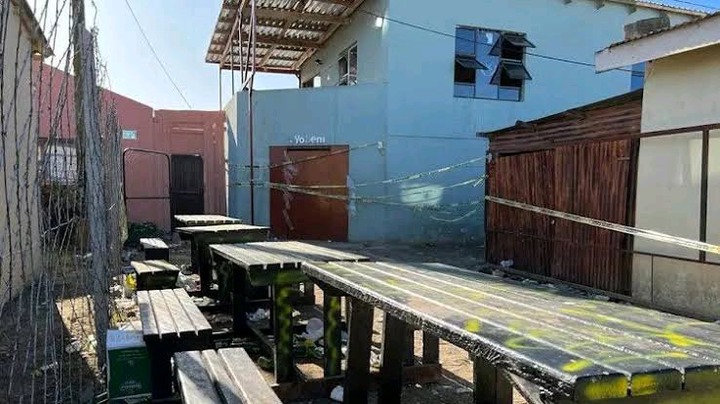