By Popularone (self media writer) | 14 days ago

Mother’s Boyfriend Poisoned the Whole Family. A 30 year-old man has been arrested in Mpumalanga after he had allegedly poisoned the whole family’s girlfriend. A 2 year-old child died while her brother who is 4 years old is fighting for his life in hospital. The kid’s grandfather is also fighting for his life in hospital. The incident too place on the 6th of October in the evening on Wednesday. “male friend” is expected to appear in Chief Albert Luthuli Magistrate’s Court for murder and attempted murder. 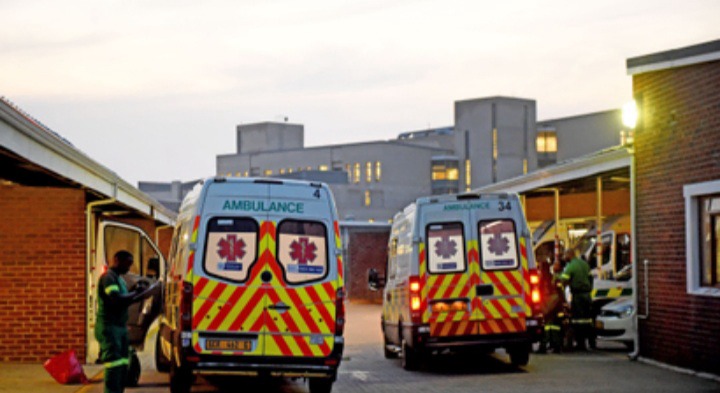 Police suspect that the man is the mother's boyfriend. The suspect came to the house and said that something is burning, the cook said the stove was off but the visitor just went straight to the kitchen and came back According to the police, a guy friend did not want to eat food after the children’s mother offered him food. The 26 years old children’s mother then proceeded to dish for her father and her kids. She did not eat because she usually eat with her boyfriend sharing the same dish.. The police spokesperson Brigadier Selvy Mohlala said "A few moments later it is reported that the little girl got sick and started vomiting. 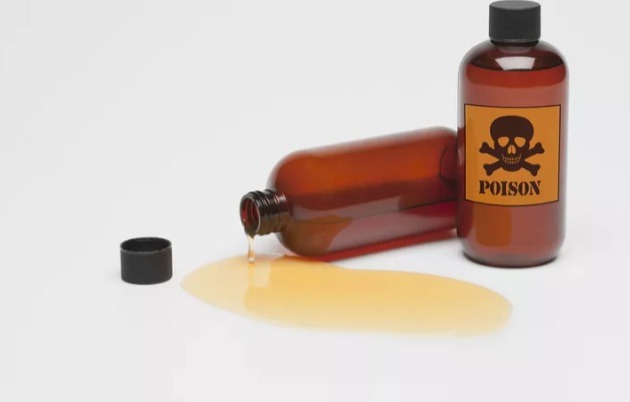 Then the boy also began getting sick as well. Their grandfather too emergency services personnel were summoned, but on their arrival, the younger one was certified dead. The boy as well as the woman's father were taken to hospital for treatment." The matter was then reported to the nearest police station. "An investigation was conducted and the preliminary findings suggest that the family members became victims of alleged poisoning. 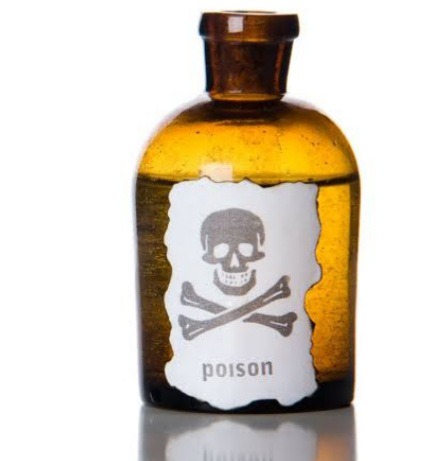 The suspect was then arrested, hence his court appearance," Said Selvy Mohlala. It is not know what was going on between the suspect and victims that led to him poison the whole family. The children’s mother was devastated. The suspect appeared in court on Friday.

depoort Magistrate's Court on Monday on charges relating to the murder of Tshegofatso Pule.

Why Men Should Not Marry Women Over 30