Gauteng cops have found themselves under siege accusing cops of demanding bribes every time.

Paul has had his fair share of late night police stops and metro police officers hustling him for bribes.

But Thursday morning was different on De Villebois Mareuil Street in Moreleta Park, Pretoria. It all changed, he said, when he recognised one of the Tshwane metro police officers from a previous shake-down.

Moments later he was fearing for his life. The police officer, he said, took three steps back, drew his firearm and pointed it directly at him.

“What am I gonna do? I’m one person and they have a firearm. So I got out of the car, and this other guy got into my car and started searching,” said Paul, who didn’t want his real name used. 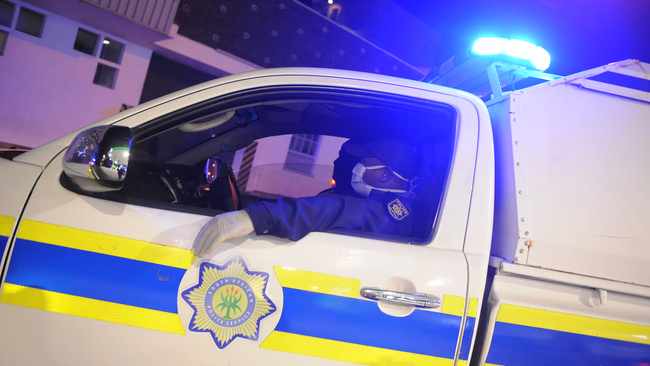 In the central console of the car, Paul said, was R10 000 from the restaurant he worked at.

He later discovered the cash was gone.

Paul is not the only such apparent victim. There have been many recent allegations of Tshwane metro police pulling motorists over in the East of

It is such a problem that not long after concerned resident Andre Bouwer started the Nellmapius Action Group on Whatsapp to highlight the problem, he had to start other groups to accommodate the expanding number of members.

He now believes that there are about 700 members. Nellmapius is considered one of the hotspots where metro police members target motorists late at night. 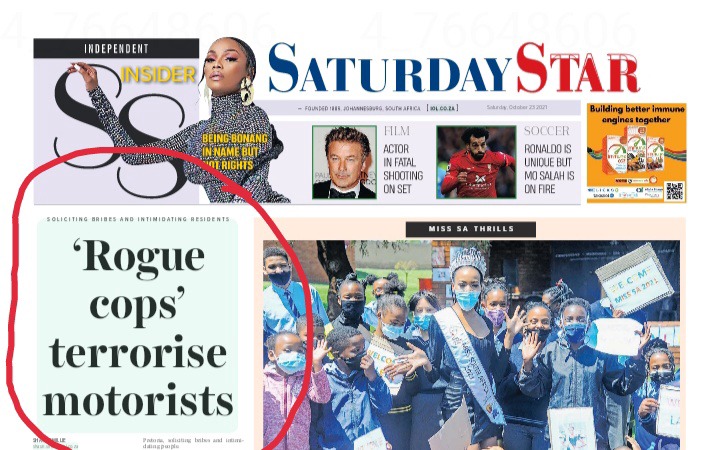