On 21 March 2022; a 49 year-old woman; was raped; stabbed and left for dead in a deserted area in the woods; not far from Orange Farm; Johannesburg in Gauteng; but her resilience allowed her to crawl to a nearest taxi rank; for help. 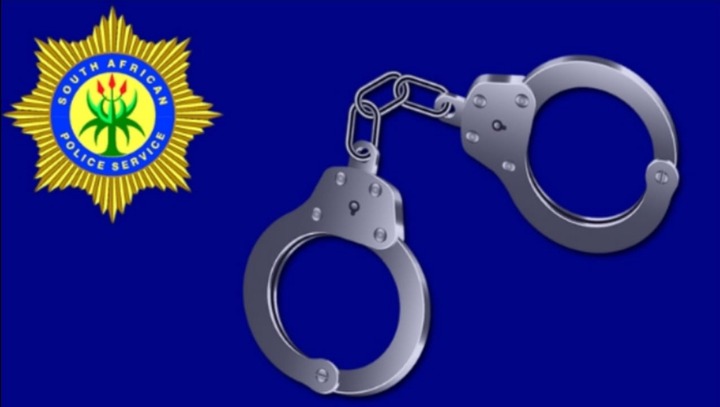 Following her severe injuries; where she lost two of her front teeth and also lost the use of both her hands; she was hospitalised for a month.

After the incident; which happened close to the Mall of the South; a man was arrested and is expected to appear before the court next week. 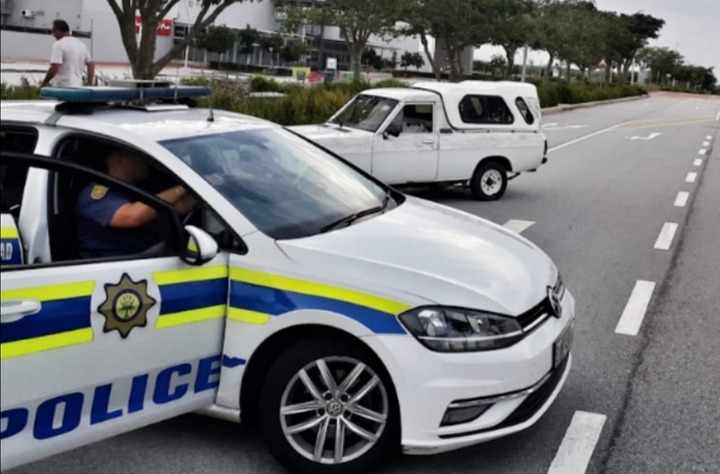 An officer close to the investigation; who spoke on condition of anonymity; because he is not mandated to speak to the press; said the suspect was apprehended by the Orange Farm residents; after he was found wearing a blanket that had blood on it.

The officer revealed that; the assailant confessed to the community members; that he had committed the crime. 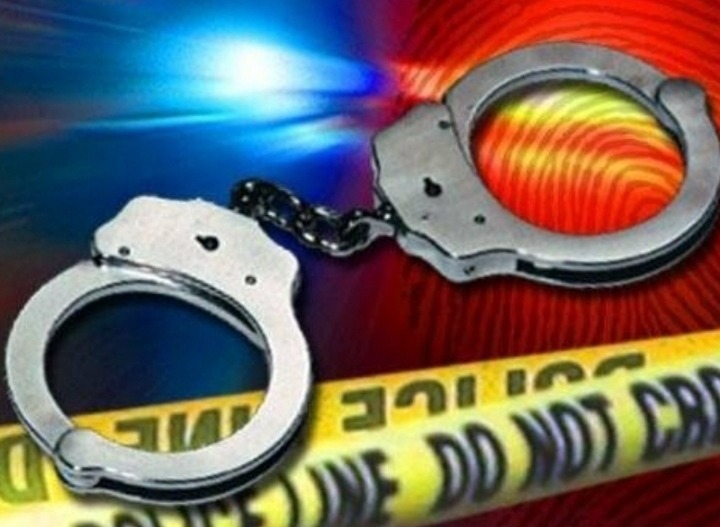 As part of the investigation; the police visited the crime scene; the area was located in a field; below a tree. The area was deserted in such a way that; no one would hear the screams of a person being attacked there.

According to the police officer; during his arrest; the suspect confessed to trying to kill the woman; however he denied raping her saying; it was consensual sex.

The suspect; who has been remanded in custody; will appear before the Booysens Magistrate's Court; on 12 May 2022; where he will be facing charges of rape and attempted murder.

The woman whose front teeth; were knocked out during attack; must have put up a fight of her life; because she also lost the use of both her hands during the incident.

This is a case of Gender Based Violence (GBV); where a middle aged woman; fought against all odds to stay alive. Hopefully she will get justice when the suspect is sent to prison.