By Jaskier (self media writer) | 3 months ago

After the Western Cape, Gauteng is one of the richest provinces in South Africa. Gauteng is a Tswana/ Sotho/ Pedi moniker that meaning "a location of gold" because it is recognized as a gold-mining region.

Pretoria, the capital, and Johannesburg (dubbed "the city of dreams" by some), are the two largest cities in the country. 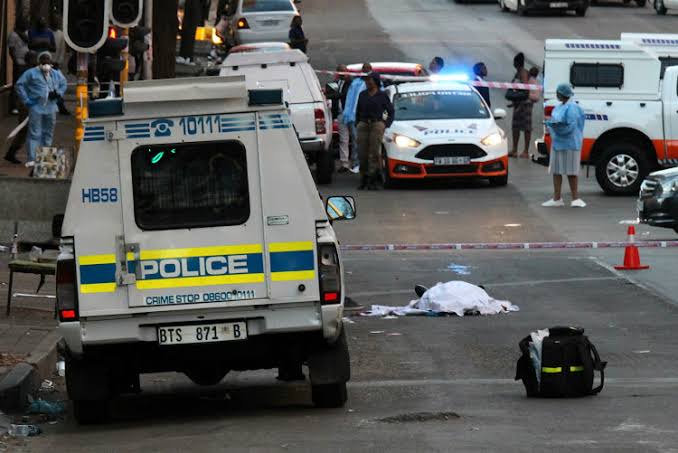 According to BusinessTech, the province is modest in size, but it has the greatest population of 15,2 million people, which is predicted to expand to 18 million by 2030.

Migrants from various provinces and countries account for the large population.

With the country's greatest population, the province also has the highest crime rate.

The top ten precincts in the province in 2018/19, according to a research from crimestatssa.com.

In 2018/19, 563,794 crimes were reported in Gauteng, with the top ten worst precincts accounting for 17% of this total (95,893). Johannesburg Central, the worst location in the province, accounting for 2.5 percent of all reported crimes.

In Gauteng, the top precinct with the most recorded offenses is shown. Learn which areas and regions in Gauteng are the least safe.

Number of crimes per precinct 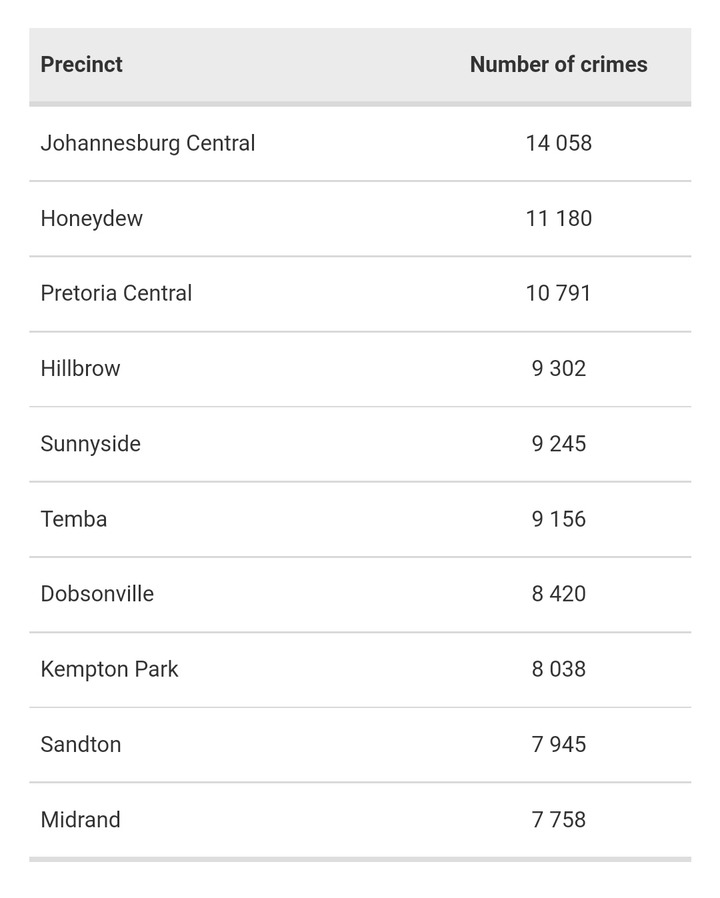