Aya confessed that she knows in Scandal

Aya confessed that she knows. 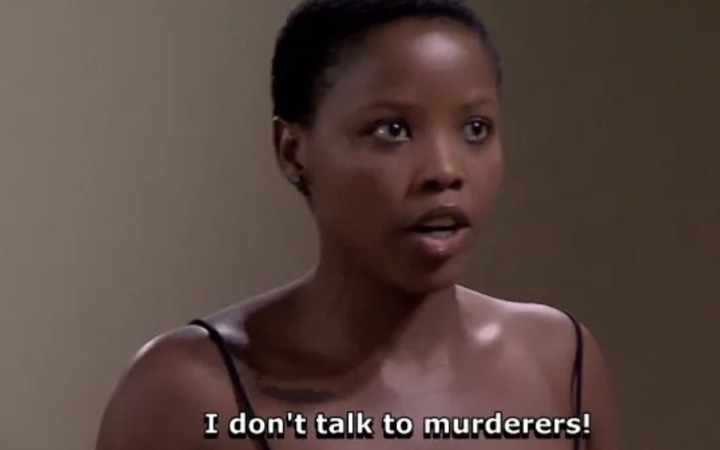 Mamba and Gorbachev took Violetta and Simo to the private room, to punish them after finding out they were cheating on his presence. He became angry and asked his superman Gorbachev that why he did not tell him. 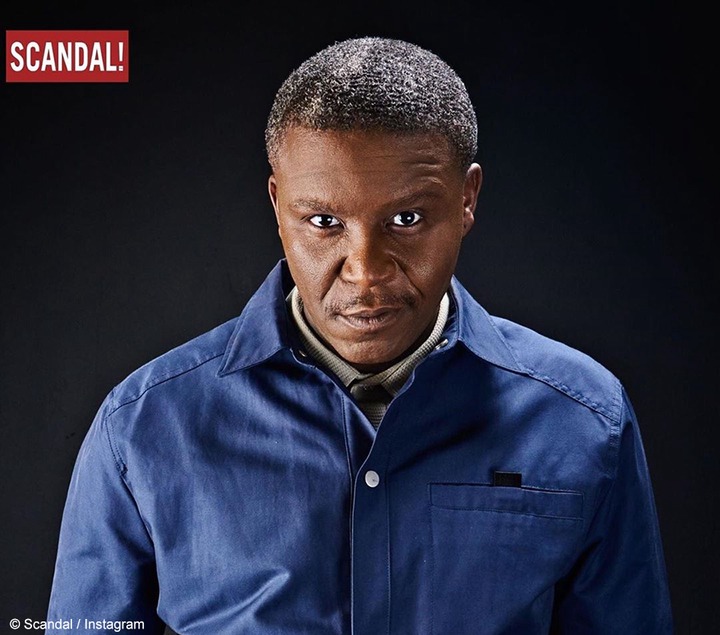 Simo asked Gorbachev not to tell Mamba about the video of them kissing with her wife because he trusted him. He trusted Simo almost for the whole of his life that he will stay faithful to him.

Mamba did lock them in the private room after he find out their secrets. He told them that one of you will come out alive if she or he is lucky. Mamba was doing that and Gorbachev without knowing that his daughter was able to hide in the car while they were transporting both Simo and Violetta to a private room. 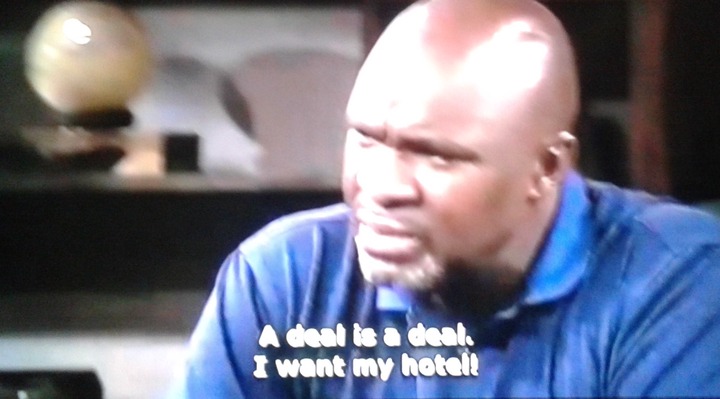 Mamba entered the room and left the gun for the two of them will finished each other. Aya was hiding next to the door when both Simo and Violetta were fighting to get the gun and kill each other. It took sweat between them before the gun shot, then immediately Aya ran home without being seen.

Mamba and Gorbachev went in the private room they found Violetta in a pull of blood and confirmed dead. Mamba instructed Gorbachev and Simo to clean up leave no evidence behind. It took them time to noticed that Aya was left to stay with Boniswa. She failed to tell her what happened, until she told Xolile that Violetta had died.

Boniswa told Mamba that Aya is safe with her, but Mamba told Aya to come home he is not angry towards her. Boniswa accompanied her to home and she insisted that she will help Aya with the school work since she was a teacher also working with the NPO in the past. Mamba agreed that Boniswa may mentor Aya. 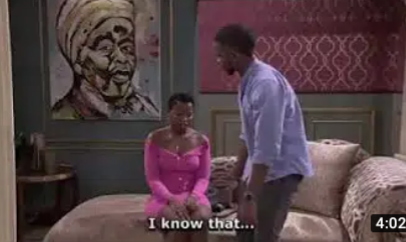 After Simo escaped to be alive from the private room, he became the servant to Mamba's. It became very awkward for Aya to face Simo around the house, she was aggressive and told Simo that I do not talk to murderer.

Thanks for the support of sharing.

SAD: Dangote Is No More The Richest Man In Africa, See Who Overthrew Him

When Sports get too Extreme

Here's all you need to know about Gabriel Temudzani from Muvhango

OPINION: I served my pastor for 18 years, and this is what he told me the day before my wedding.

People are talking about this young man after rearrangements were done to his face.

Do you remember the man who allegedly fought with a crocodile twice at the river?