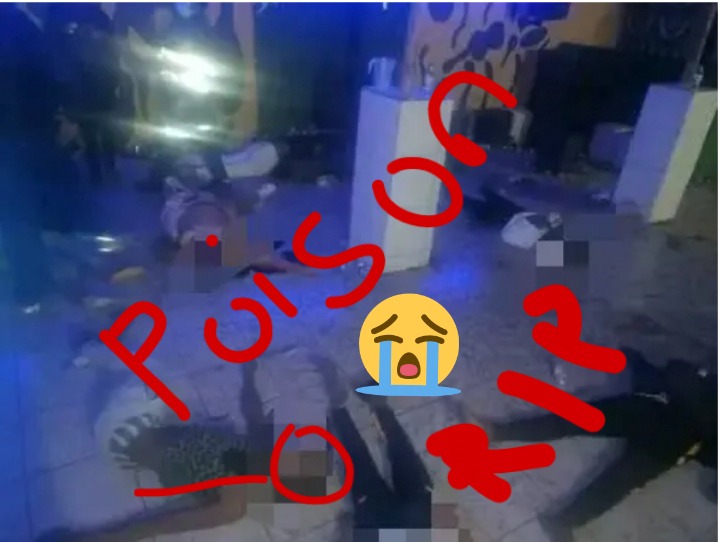 It's been been a while since mourners have not received answers regarding the mysterious deaths of 21 teenagers, who died over the weekend in Eastern Cape tavern. Most residents have expressed anger and despair as the authorities still fail to provide answers as to what caused this accident.

This accident happened when a group of teenagers went out to celebrate the end of school exams, which has now been turned into a culture by many students across the country. Others came from a birthday party and later joined the others at the 'Niyobeni tavern' not aware that it was their last day. This incident shocked the whole nation accustomed to injuries linked to a binge-drinking culture. 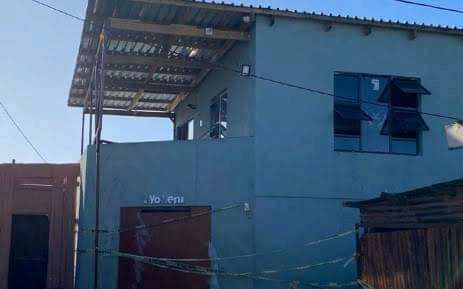 This unplanned tragedy came as a great shock to many South Africans and brought grief to many parents, who later had to go and identify the dead bodies of their children. The deaths of the teens remain unexplained. However, it was said that; investigating authorities believe that the youths who got killed that day were probably accidentally poisoned by something they ate, drank or smoked. However, this statement is contradicting the one that was given by a surviving witness. The witness made a serious claim and said that this was a planned thing. 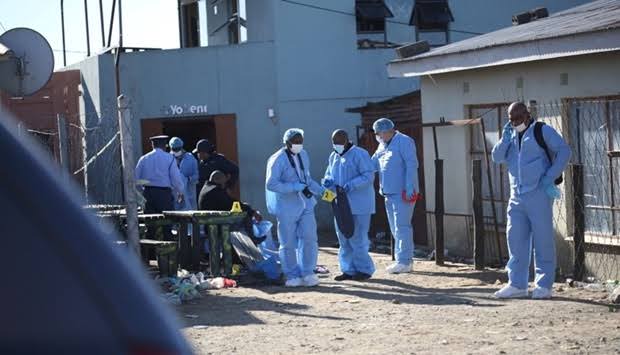 The residents of Scenery Park have demanded the authorities shut down the Niyobeni tavern' and the owner must be held accountable for the deaths of 21 teenagers who lost lives over the weekend. The tavern owner has been accused of serving alcohol to under-aged children.

The picture below shows the bodies of the teenagers lying close to each other across the floor of the tavern. Some teens can be seen lying on the tables and couches inside the tavern. Luckily, the owner's liquor license was revoked on Monday. 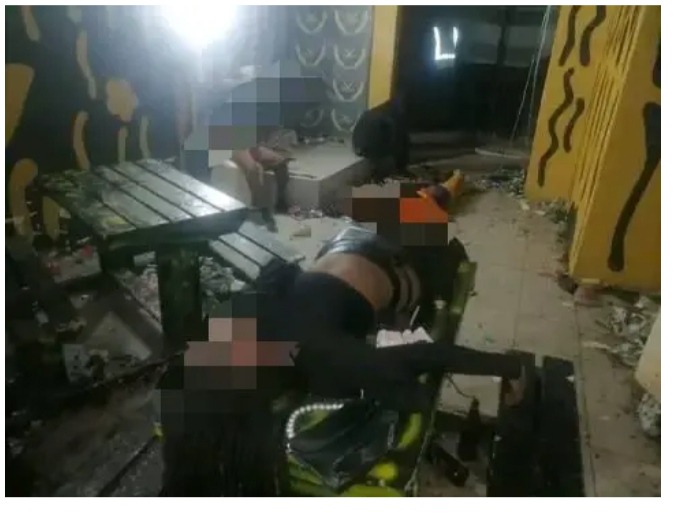 She did not deserve this, Here's what was found around the neck of a dead body recently.

Sex on top of grave causes chaos in Zimbabwe, Mzansi left in stitches

The 'pap wallet' that got people talking