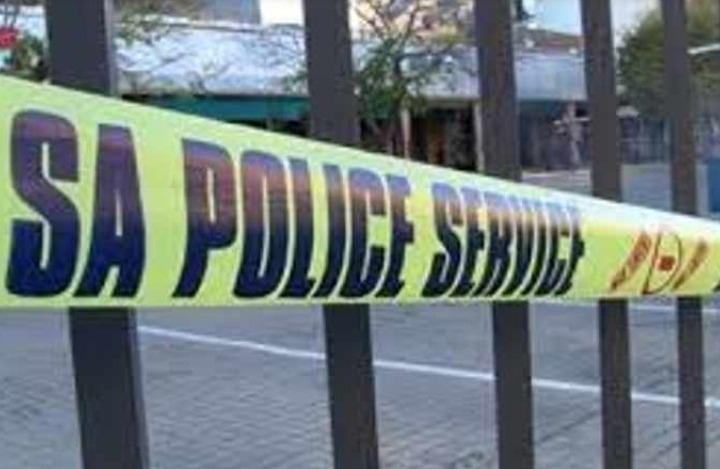 Day number two of schools reopening ended in death for a 49 year old General Assistant employee .This was after the 49 year old was shot dead at a school in Soweto which is South of Johannesburg. The shooting incident reportedly took place at Kwa-Phalo Primary School in Meadowlands .

When the paramedics arrived , he was declared dead on the scene. The Gauteng Education MEC Mr Panyaza Lesufi expressed devastation towards the shooting and killing of the General Assistant employee. The MEC sent his heartfelt condolences to the family of the man and said that he hoped that justice would be served . 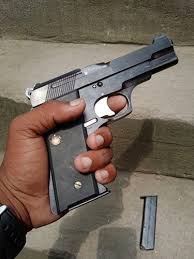 Circumstances leading to the fatal shooting of the General Assistant employee were not revealed as investigations are still underway .The identity of the victim was not made known either.

In a separate incident that took place on Wednesday, two learners lost their lives as a result of gunshot wounds. It was alleged that a Grade 10 learner shot a fellow learner following a misunderstanding between them. Afterwards, the shooter reportedly turned the gun on himself and died on the spot.The tragic accident took place in Daveyton at a school called Lesiba Secondary School.

It is tragic for the South African community to get into a season of mourning at such an early stage.There isn't the right time for mourning either as the death of any family member is a loss to South Africa .

As for the learner who shot the other one after their misunderstanding, one wonders why he even had a gun in the school premises in the first place. Should parents conduct searching operations on their children before they go to school to ensure that they do not take weapons to school? Should security in schools conduct searching of learners before they gain entry into school premises? What do you think?

'Is this guy peeing, are you sure? What if it was a prank?' man reacts

Makhadzi was Robbed and Shot at by unknown Criminals.