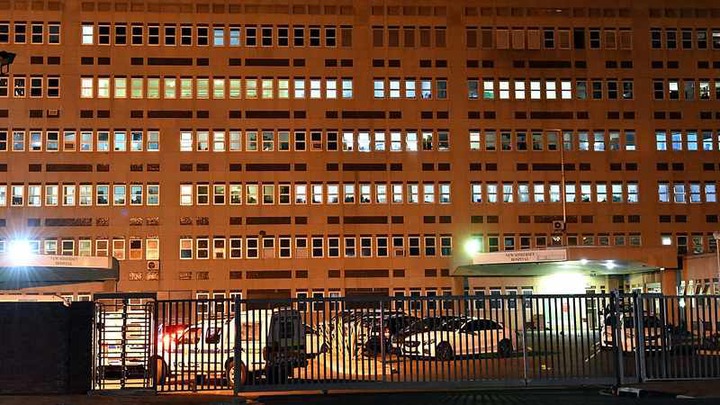 he stunning shooting occurrence occurred on the second floor of the careful ward, where Sea Point SAPS official, Constable Donay Phillips, was protecting a harmed man he had brought to emergency clinic for treatment.

Two patients were killed in a split second while Constable Phillips passed on from a shot injury to the head on Sunday morning.

As indicated by the Western Cape Police Commissioner, Lieutenant-General Thembisile Patekile, the shooter is a previous cop from Hopefield who was excused in 2006/7.

He couldn't quickly unveil the justification behind the excusal on Sunday.

Patekile said the episode was not pack related and the casualties seemed to have been taken shots indiscriminately, while lying in their clinic beds.

One of the patients was from Piketberg and the other had no known location, and was ventured to be destitute.

A daring medical caretaker addressed the 40-year-old suspect after the shooting, evidently convincing him to give up the gun.

He was then quieted prior to being captured by cops.

As per Premier Alan Winde, who visited the scene on Saturday night, the cop was monitoring a patient when he heard a fight in an adjoining ward.

"He went to research and in that cycle, his weapon moved detracted from him. The cop had chance with his own firearm by the shooter and