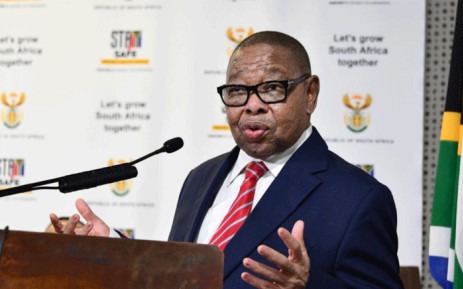 Dr Blade Nzimande is one of the talkative politicians in South Africa one can think of. He is one of those people who have vowed to fight corruption tooth and nails. We all know that during the rape case of Jacob Zuma he was a staunch supporter of him. He even started the slogan which said 100% Zuluboy, by these slogan they were trying to win more Zulus on Zuma's side without giving them the freedom of choice. What he did not know was what lies ahead, Zuma sold the country to Indian boys called Gupta brothers. After that, Blade turned his back against him and made sure that he vacated the highest office in the country. 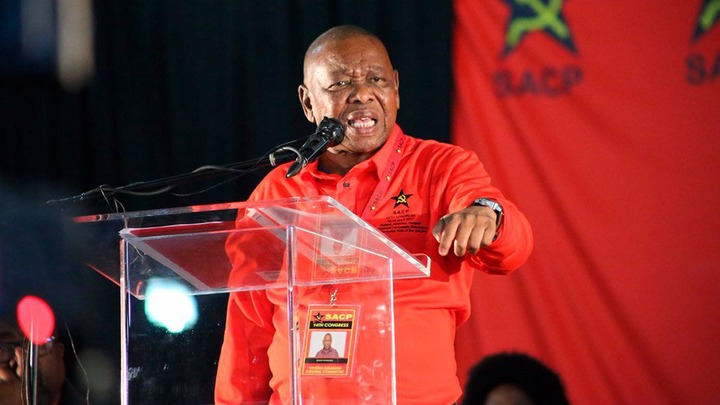 What is surprises me now is his quietness, since we know him as the defender of democracy who speaks without fear and favor. Is it possible that he is backing Jacob Zuma so that he can win the supporters of Zuma whom he abandoned way back? Or he is playing his cards safely because in politics you can't guarantee your future? The Blade Nzimande we know we are missing him these days he must say something. We want him to continue showing unshivering courage when facing leaders who wants to put our democracy at stake. During the time Mosiuoa Lekota broke away from ANC, Blade quickly attacked him portraying him as a sellout to other comrades. 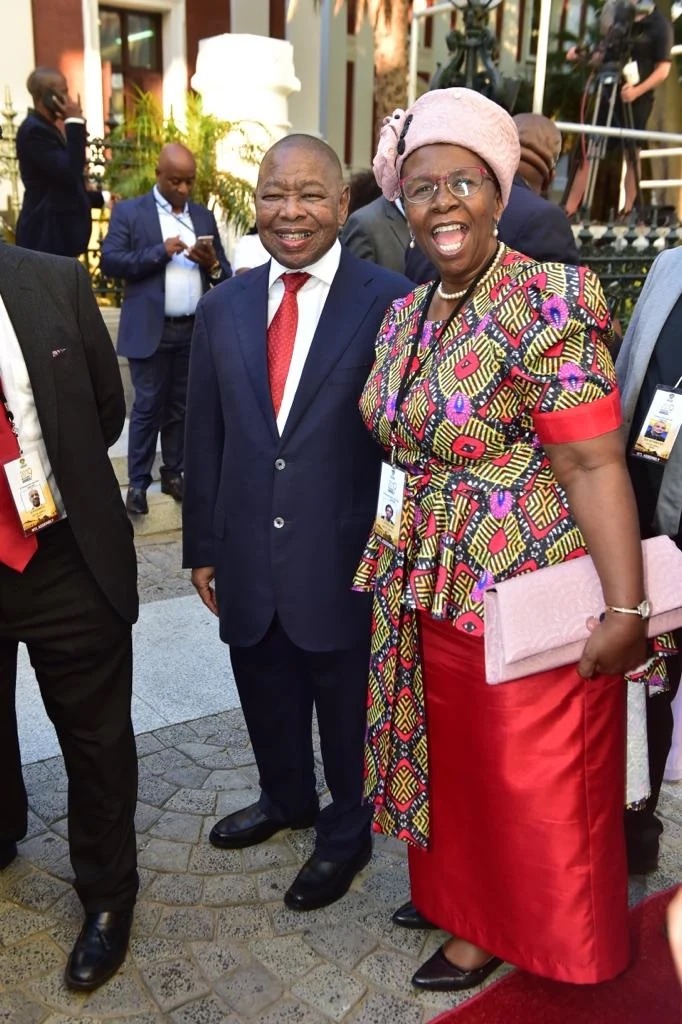 We need such words to be thrown on Jacob Zuma reminding him where is he coming from with him in court case but he decided to betray them by crippling our State Owned Entities. During the administration of Jacob Zuma, Blade Nzimande and solly Mapaila were vocal about state capture. 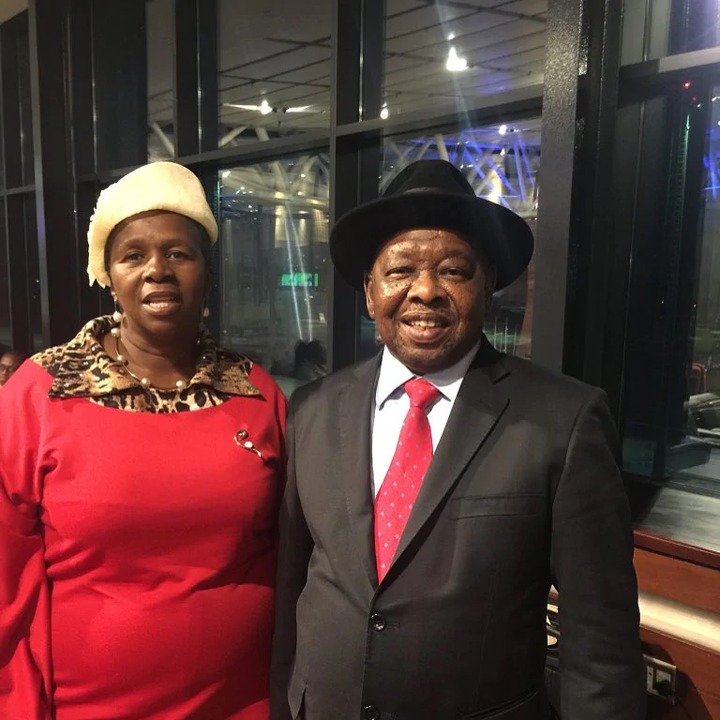 Now we don't know what led to their silence. In IsiZulu we say "Ukuthula kusho ukuvuma" silence means to be concerned, can that be possible that they are now slowly but surely going back home? How about the promises they have made to South African which made them to be strong opponents of anything that seeks to undermine our democracy. 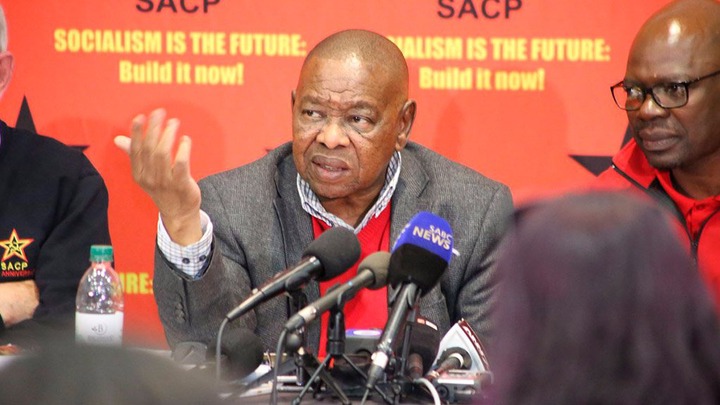 We need Blade to come out of Egypt, he can't be a slave one man forever, he needs to stand up for truth like there is no one who can do that. Other provinces have come out about the defiance of Zuma, they want him to be expelled in the party if he continues to disobey our highest court. 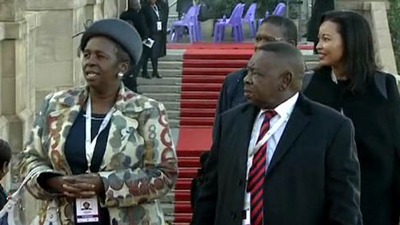 Cosatu has also raised their voice concerning this, why Blade and SACP are so quit about it. Are they hide something underneath? We need to see the SACP we know and the Blade Nzimande who exercises the right of freedom of expression. Blade Should live according to his promises not this unpredictable life he has chosen now. 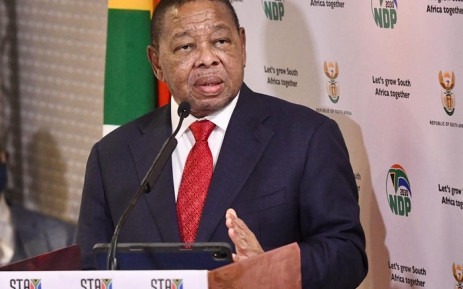