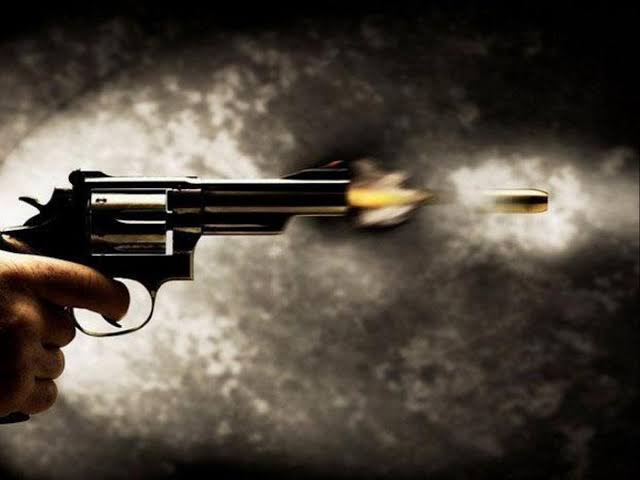 The alleged suspect was a 21-year-old female named Shirley Hofuza.

Shirley Hofuza was found guilty of attempted murder and illegal possession of a gun and ammunition in the Kimberley Magistrates' Court.

This tragic incident happened after he was released on bail for another matter for which he had been arrested for. 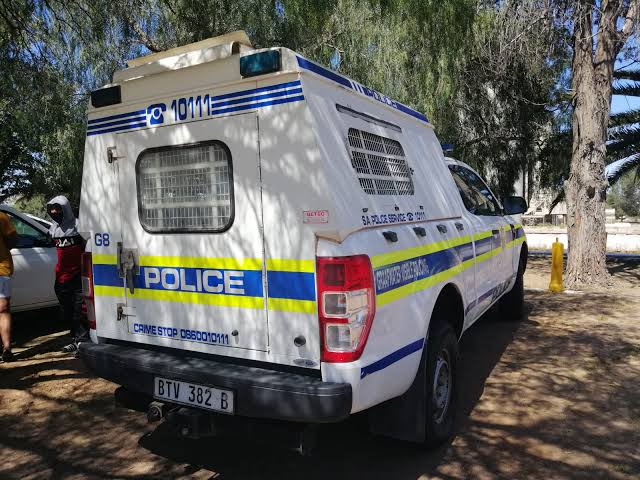 It seems like the accused was unhappy about the man's release and therefore decided to take the matters into her own hands.

The evidence shows that the motive for the shooting was to kill the the victim.

On the same day, Shirley Hofuza surrendered to the South African Police Service and was held in detention until her sentence on 12th of January 2022.

The killing of men by women is becoming common occurrence in today's society. Gone are the days where gender based violence victims were only women. It is evident that all genders fall victims to this violence.

This should taken with the same gravity and seriousness as it would have been had the victim been a woman.

The culture of taking the law into our hands must come to an end as this does not provide any kind of justice but instead it turns law abiding citizens into criminals.

Crime does not pay but instead it leads to imprisonment and a criminal record that can make life incredibly difficult.

Shirley Hofuza pleaded guilty to all counts and was sentenced to eight years in prison for attempted murder, five years for illegal firearm possession, and twelve months for unlawful ammunition possession. 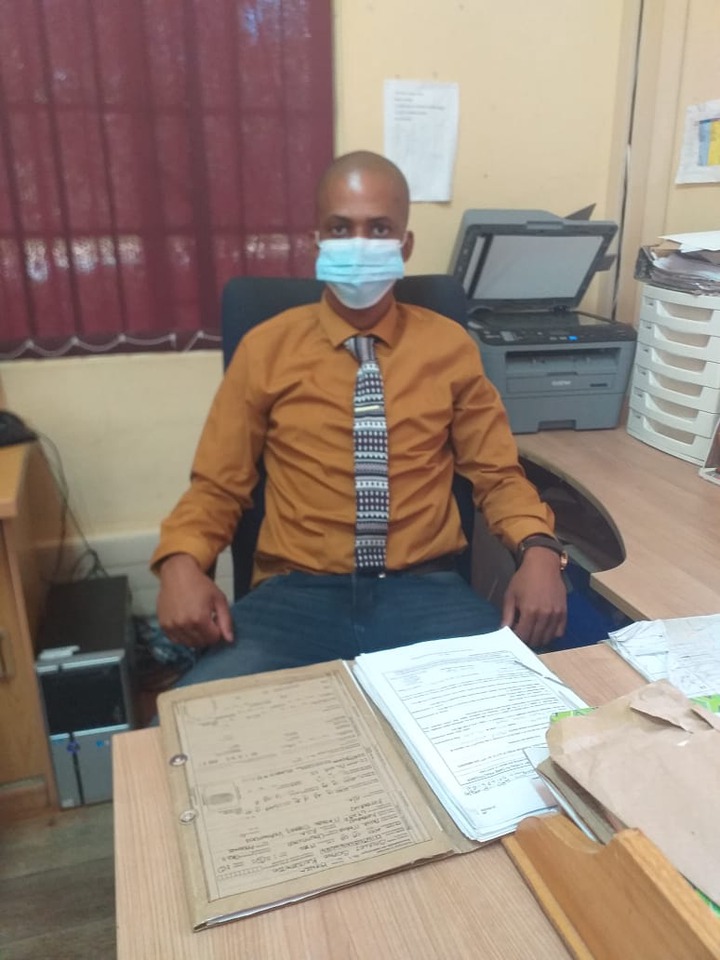 The Northern Cape Provincial Organized Crime Detectives' Detective Constable T Mokwena has been praised by the South African Police Service Management for his exceptional investigation of the case.

A Funeral Of Gcini & Her 2 Children Is Ongoing, After They Were Allegedly Killed By Her Boyfriend.