South Africans were devastated a few days ago when it was reported that a six-year-old boy from Gauteng's Soweto fell in a manhole while playing with his friends. Following the incident, officials who work on closing these manholes and ensuring that there is safety wherever people walk, especially young children, came and closed the manhole. 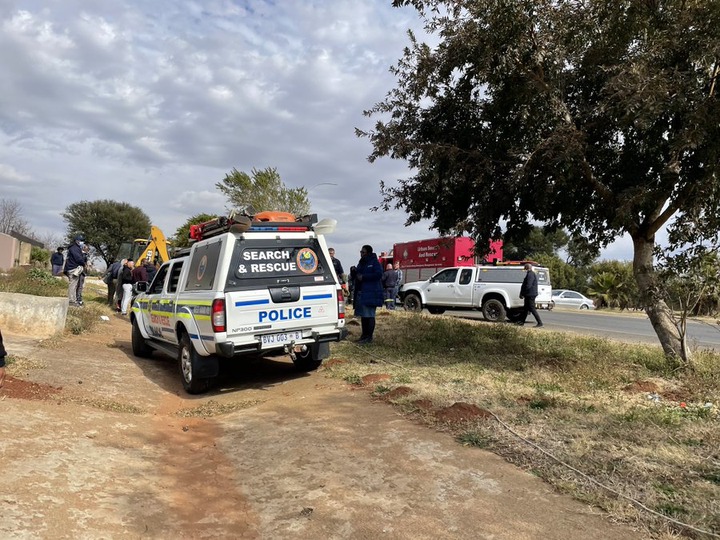 And by then, the six-year-old boy had already fallen in and so officials were forced to open it and search for the bot before it was too late. Unfortunately, the search for the little boy took days and it affected water supply in some parts of Gauteng because pipes had to be switched off to stop the water from running, which could have led to the young boy's body moving from one place to another due to the water turbulence. The community members, 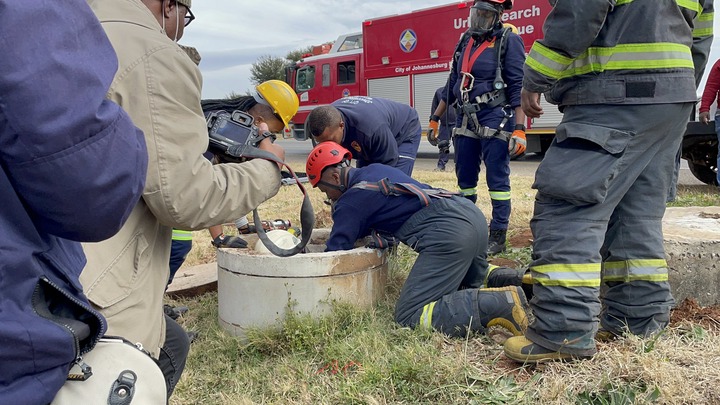 especially the family, were devastated by the news and they pleaded with the municipality and officials who work with the municipality to assist them in finding their child. After the family found out that the search was going to be stopped, Khaya Magadla's father spoke to a news outlet and stated that he was really saddened that the search for his little boy had stopped because he believed more could have been done. 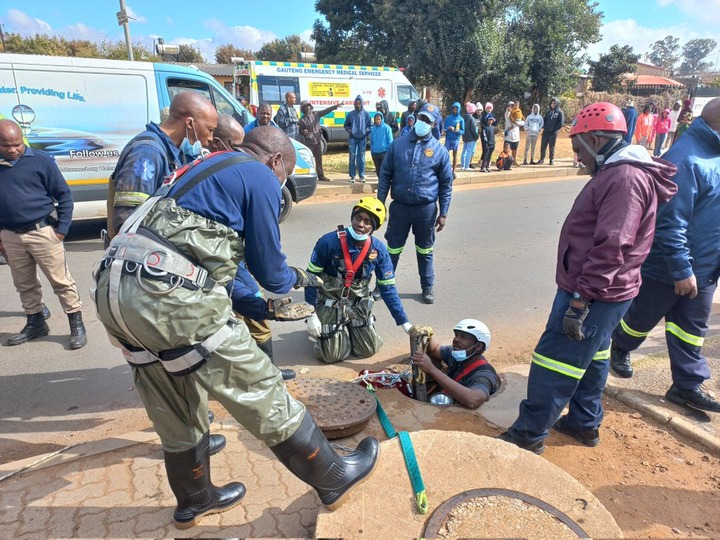 Khaya Magadla's family still believes that he is out there someway, and finding him was going to bring them closure. The devastating incident that took place also highlights how the lack of service delivery in South Africa affects citizens to a point where some have to lose their lives in order for the services they need to be delivered. If the manhole was fixed before the accident took place, then it would not have happened. As it 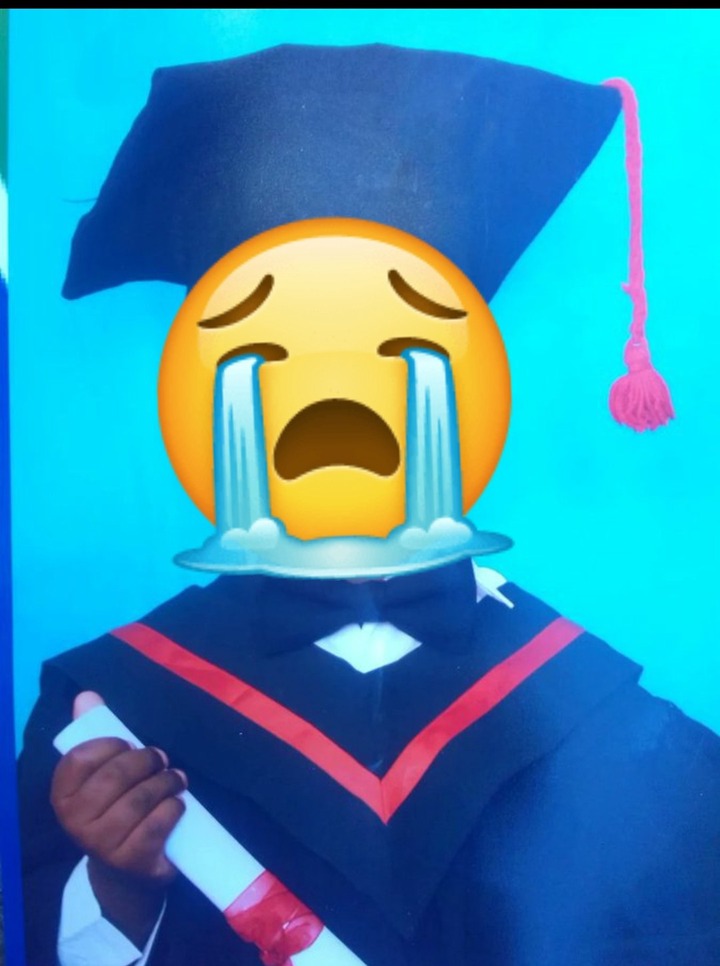 has just been reported sadly that the body of six-year-old Khaya Magadla has been found after days of searching, condolences poured in for the family of the young boy. 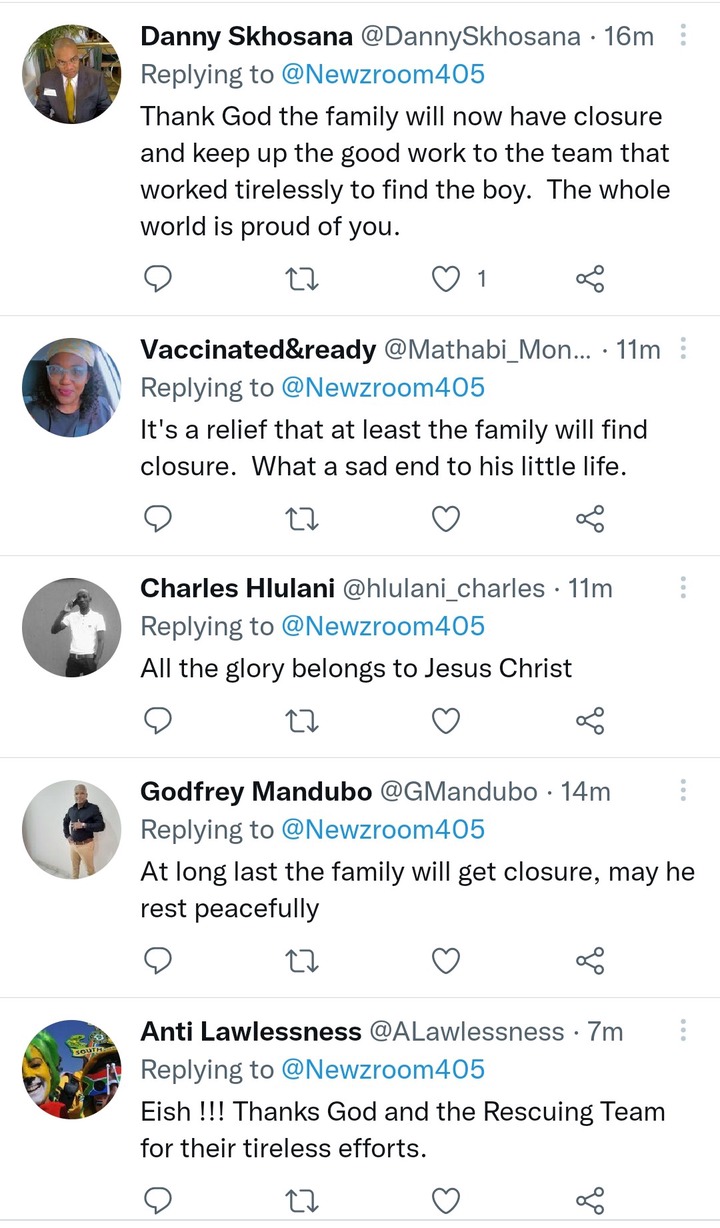 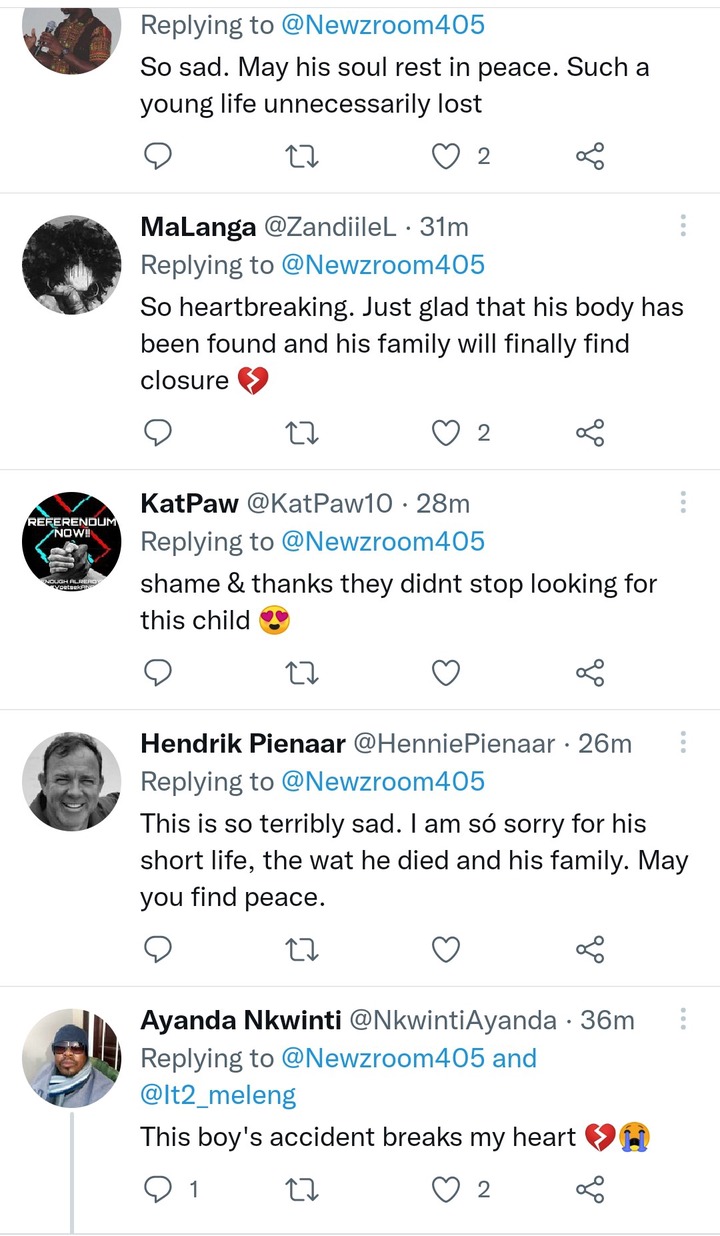 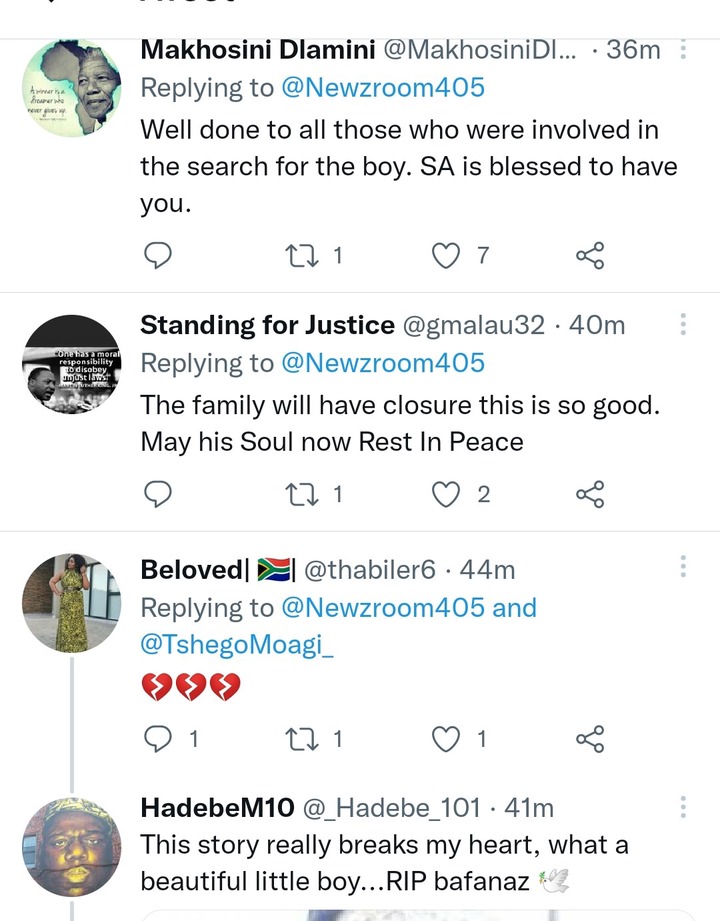