Thapelo Ramoruki, who was 29 at the time, was given a life sentence in 2021 for killing his girlfriend by setting her on fire and stabbing her in the stomach. 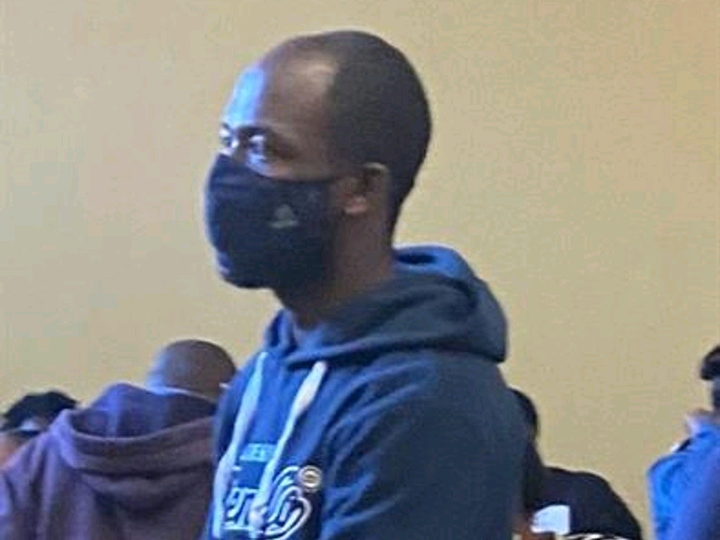 A traditional healer from the Northwest has been sentenced to life in prison for killing his girlfriend.

Thapelo Ramoruki doused her in gasoline, lit her on fire, and stabbed her many times.

The killing happened during a ceremony that was meant for his young child.

A traditional healer from the North West got life in prison for killing his girlfriend.

In 2021, Thapelo Ramoruki poured gasoline on his girlfriend, lit her on fire, and stabbed her in the stomach many times.

The 29-year-old man went to court in Mogwase on Wednesday, where he was found guilty of killing Tsholofelo Tsheko.

He also got six years in prison for pointing a gun and was told he couldn't own a gun.

Ramoruki, Tsheko, their one-month-old baby, and Tsheko's younger brother all went to a cemetery in Sandfontein, North West, on January 12, 2021.

Henry Mamothame, a spokesman for the National Prosecuting Authority in the region, said that the three went to the cemetery to do a ritual for Ramoruki's child.

"To do this, Ramoruki brought gasoline, a pellet gun, a knife, and traditional beer with him.

"After they did the ritual, they went to a nearby dam to wash themselves clean before going home," Mamothame said.

At the dam, Ramoruki had pointed a gun at himself, then pointed it at Tsheko and told her to give the baby to her younger brother.

Mamothame said that Ramoruki told them to wait in the car. He then poured gasoline on Tsheko and set her on fire.

"He then stabbed Tsheko several times in the stomach while she was on fire," he said.

Mamothame says that when Tsheko's younger brother saw her being attacked and heard her calling for help, he drove off to find help.

When the police were called, Ramoruki was taken into custody right away.

Tsheko was taken to the Moses Kotane Hospital for help, but she died there on January 13, 2021.

The cause of death, according to the autopsy report, was multiple injuries, including cuts and burns.

In the case of aggravation of sentence, Mamothame said that the lawyer Sello Maema had asked the court not to go below the minimum sentence because there were no strong reasons to do so.

"Judge Tebogo Djadje agreed and said that there is a huge uproar about gender-based violence and femicide, and that courts should restore faith in communities when it comes to such serious crimes," Mamothame said.