South African Celebrities Who have been ARRESTED Being arrested can be traumatic experience, but it can also be a learning Curve for some people. We've compiled a list of celebrities who have been arrested. This list is intended to inform rather than cast judgment on anyone or any situation. 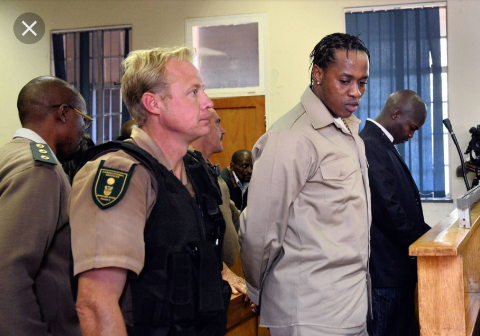 Molemo "Jub Jub" Maarohanye, a South African rapper, was sentenced to 25 years in prison for the murder of four schoolchildren in a car accident.

He was found guilty of racing on a public road and driving while under the influence of narcotics in 2010. He is currently out of prison. 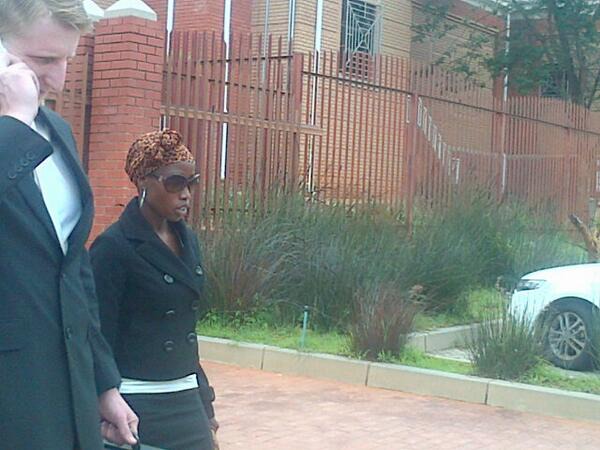 Maggie Benedict, who played Akhona on Generations, was arrested for allegedly stealing pain medication from a store in Randburg's Cresta Mall.

She was accused of stealing a small 125g packet of Panados. She was found not guilty of theft because the state's circumstantial evidence failed to establish beyond a reasonable doubt that she had taken a bottle of painkillers from Checkers grocery store. 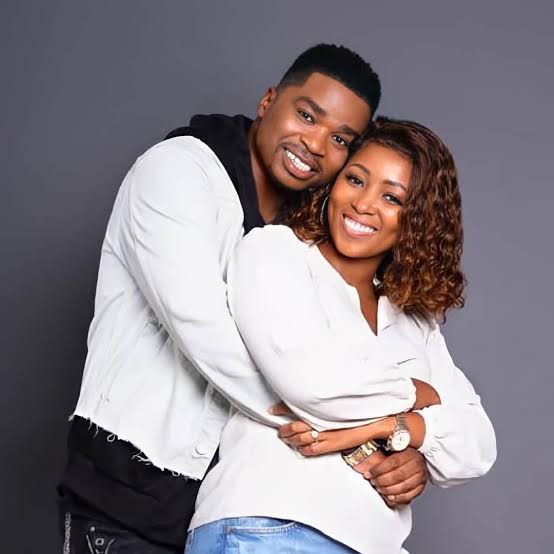 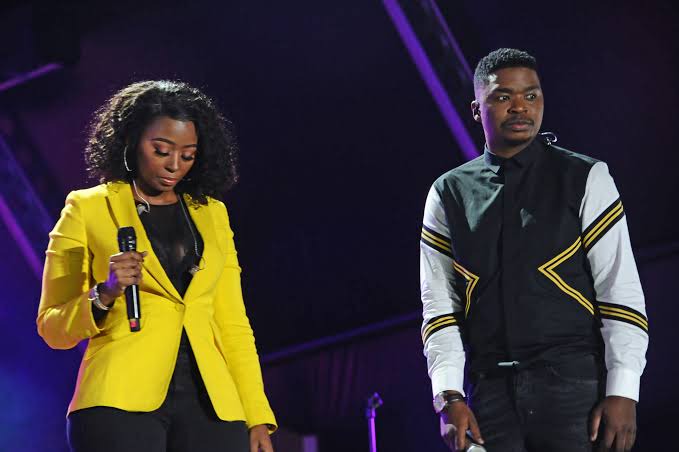 Dr. Tumi and his wife were arrested and charged with fraud, along with other accomplices. They are accused of scamming the National Lottery by posing as an NGO and receiving more than R1.5 million, while he allegedly received R760 000 from that money. They were released on bail. 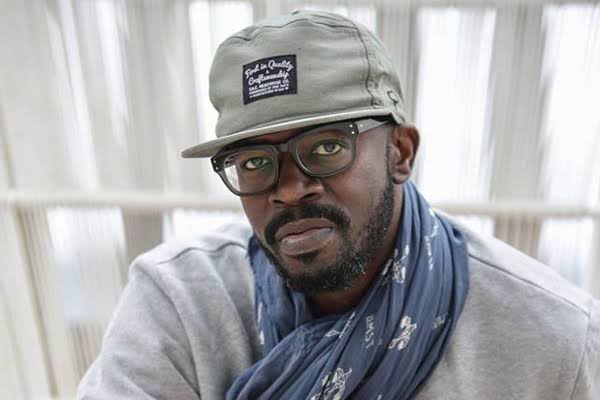 Black Coffee whose real name is Nkosinathi Maphumulo is an award-winning house DJ. He was arrested for speeding while allegedly attending to a family crisis.

On Christmas Eve, the We Dance Again hit maker was detained after he was discovered speeding at 200 km/h in a 120 km/h zone. He was apprehended near the Maraisberg Bridge on the N1 motorway. 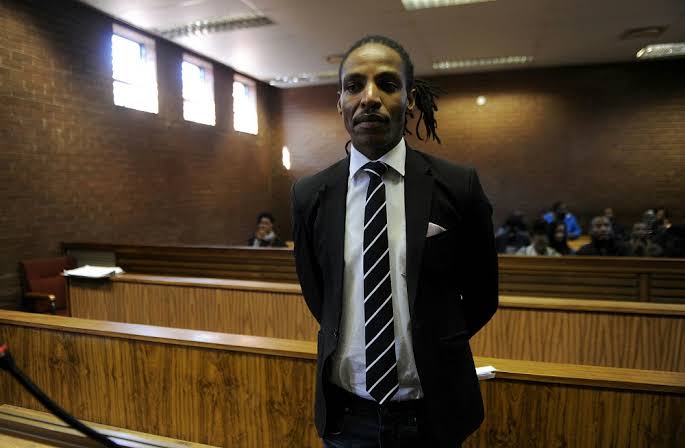 Brickz was sentenced to 15 years in jail in 2013 after being found guilty of raping a 17-year-old relative. The Sweety My Baby hit maker is still In prison. 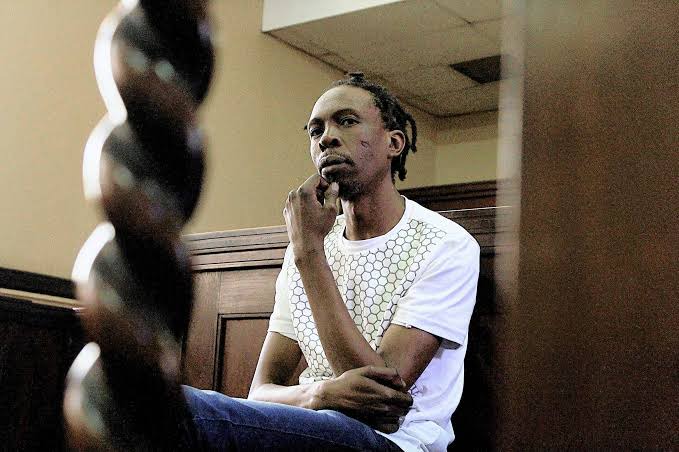 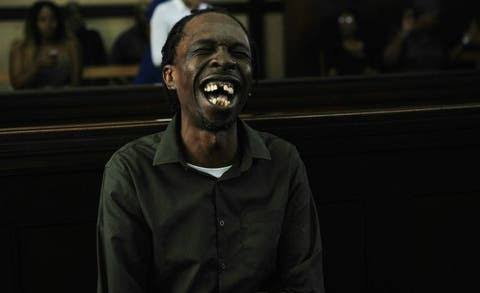 Thulani Ngcobo, better known as Pitch Black Afro, will be spending five years in prison for the murder of his wife Catherine Modisane. He was given a ten-year sentence for culpable homicide, with half of it suspended. Ngcobo was convicted of the crime. Modisane died as a result of a blow to the head. 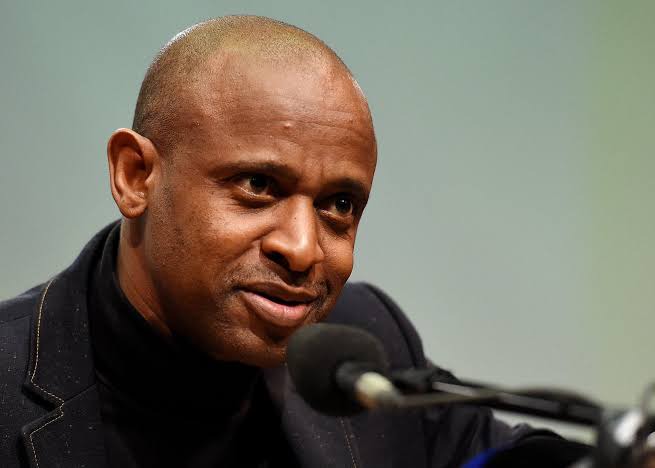 The kwaito star legend was arrested in connection to Domestic Violence where he was accused by his then Girlfriend CiCi of Physical Abuse / Assault. The star was later released acquitted of the charges. 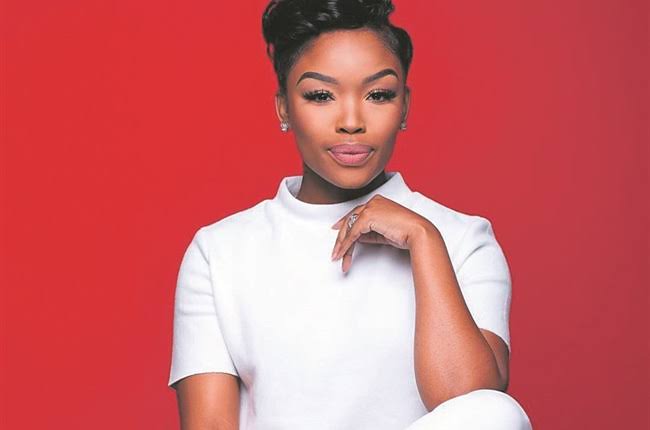 The Isibaya actress was arrested in connection of the attempted murder of her husband and the the murder of his bodyguard. She was Acquitted after there wasn't enough evidence to link her to the incidence. The actress described spending the night in jail as traumatic. 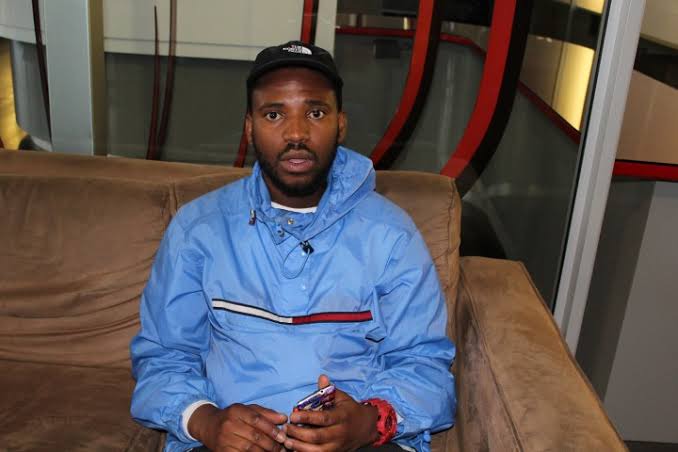 The rapper was arrested in Australia and found guilty of indecent assault and assault with indecent intent. The talented rapper was sentenced to six months in prison and 5 of those months were suspended and he spend a month in prison. He realized the following statement ; 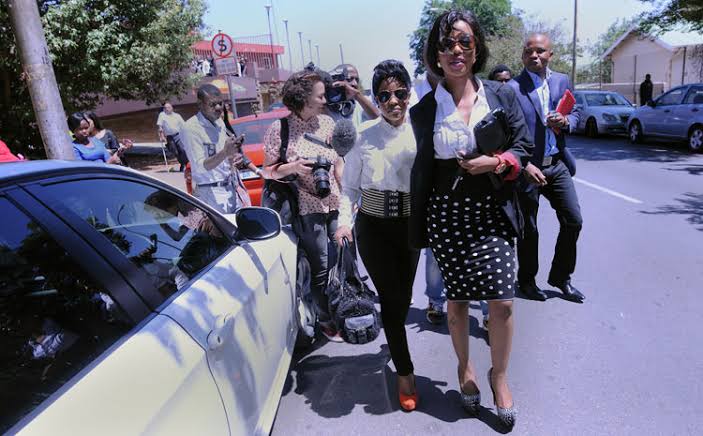 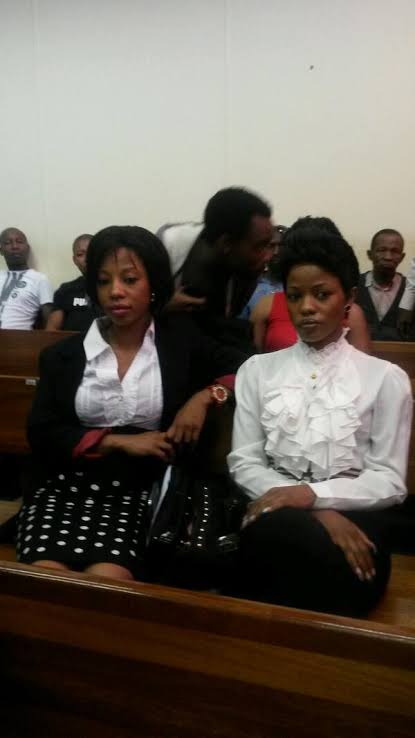 Kelly khumalo was arrested for allegedly assaulting Mandisa Meyiwa who happened to be Senzo Meyiwa's wife. After back and fourth court appearances the case was thrown out Court. Kelly has also been questioned in the murder of her boyfriend Senzo Meyiwa but has never been formerly charged to this day. 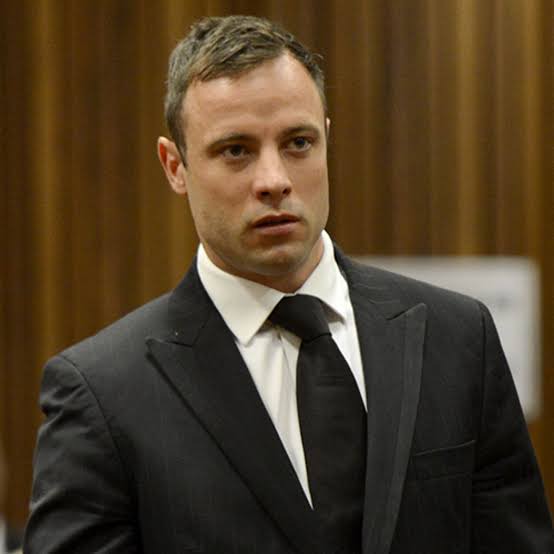 He was found guilty of killing his girlfriend Reeva Steenkamp 2013. He is still serving his sentence and he will be eligible for parole in 2023.

Fadlu Davids : We are not crying about unavailable Pirates players

Another Twist On Maselesele's Death