The six men who allegedly killed Babita Deokaran had is celebration for the good job that they did just hours after killing her. This was said by a taxi boss Phakamani Hadebe who was also arrested, but now he is denying his statement and saying he was forced by the police to confess to such...he even went as far as saying they tortured him just to get him to put pen to paper. Many South African citizens were very hurt after hearing such because it is so sad to hear that criminals celebrated after killing an innocent woman, the worst part is that they are still breathing while she is 6 feet under. 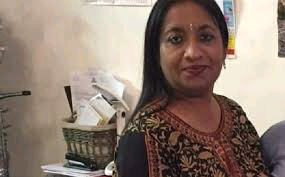 South African law is very weak and leaning on criminals and that is why a lot of citizens that are low abiding are always taken advantage of and killed for no reason. Come to think of it in South Africa criminals are more valued by low abiding ordinary citizens of the country, they are given 24 hour security against victims who might seek revenge. They get three meals a day, free education without a hustle of queuing and begging for admissions, free legal advice, special rights. That's why people can toast to that, after committing a crime they get a passport to a luxurious life. We are on our own, the government serves their own. 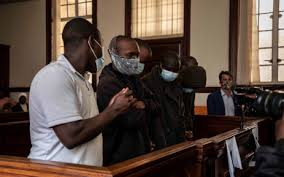 Cyril Ramaphosa will not do anything regarding the high profile minister that hired these guys, because they know to much and they all in it together. It seems that you have to be dishonest to work with African National Congress government. We need more leaders like Babita in all departments, who will serve this great country with integrity. Remember our president said Mr Zweli Mkhize did a very good job during the pandemic. 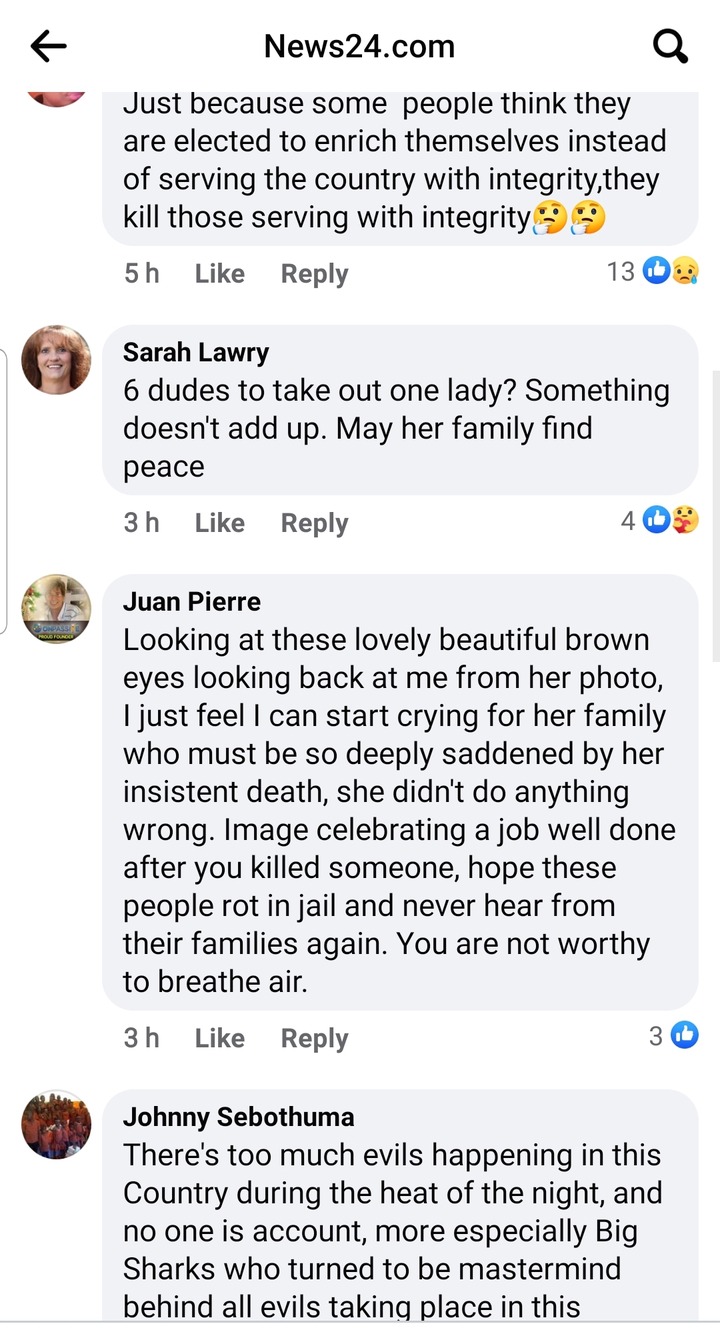