Sad: "I Saved My Boss From The Fire But I Was Not Appreciated", A Man Explains His Story.

By DailyThetha! (self meida writer) | 1 months

The things of the world that we are living in today indeed have changed from how they used to be back then, nowadays we have people who have lost the respect, appreciation and love for their fellow people living around them. Today it is no longer about being able to can voluteer but doing things in expectation of getting something in return, such things needs to be changed because we are all humans, we should be United and should never expect to be paid whenever you do something good for the people. Just in now, we are featuring a man who risked his life to save his boss but things went from bad to worse. 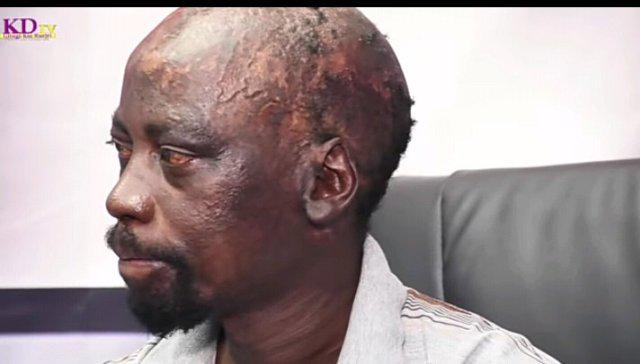 "I had forgotten my wallet in my boss's house after I had visited him after work hours, when i got back to his house i found neighbours screaming and some running with their buckets filled with water. I then rushed straight to the house, kicked the door and entered meanwhile the fire got worse. I screamed, called his name but there was no response. So I tried running around the house to check where he could be, as I was going through room by room, I saw my boss lying down and not moving. 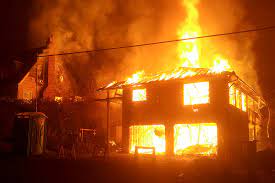 I did not think twice, but i went straight to him and i carried him. The fire was extreme and very hot in a way that it almost caught me, but by the grace of God I was saved though I had so much burns. To cut the long story short, two months later after saving my boss, i was removed from work because i had not been going to work because I was not yet recovered and I was not informed that I was going to be replaced. Comment below and tell us what you think about this matter also don't forget to follow up this account for more fast news, from real sources and not fake

Content created and supplied by: DailyThetha! (via Opera News )