Putco bus or Moloto Road: Which is more dangerous?

By AkhoTiya (self media writer) | 1 year ago

Six people were burned beyond recognition when a Putco bus caught fire on May 21, 2021, and more than 50 people were taken to the hospital for medical examinations. The bus was traveling from Marabastad, Tshwane, to Tweefontein, Mpumalanga when it caught fire at about 2 p.m. just after the Roodeplaat dam on the R357 Moloto Road. The commuters allegedly cautioned the driver, but he said it was a common occurrence. By the time he stooped the bus, the fire had grown. 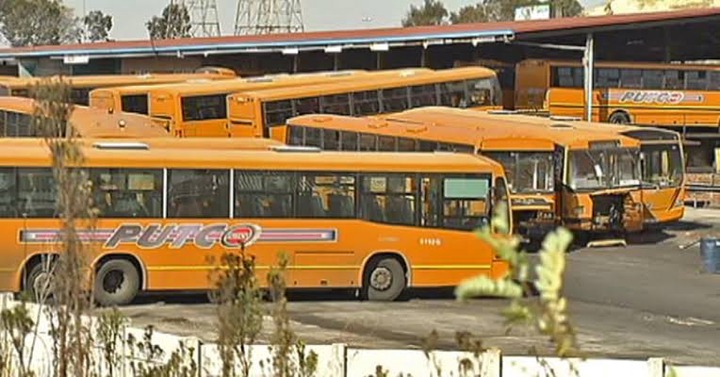 If you have used Putco or Moloto Road or both which is more dangerous?