On duty Metro policeman gunned down in Tshepisong Roodepoort

On Friday night around 22h00 a metro police cop who was on duty patrolling a municipality site; was shot and killed by unknown assailants in Tshepisong; Roodepoort in Johannesburg; Gauteng. 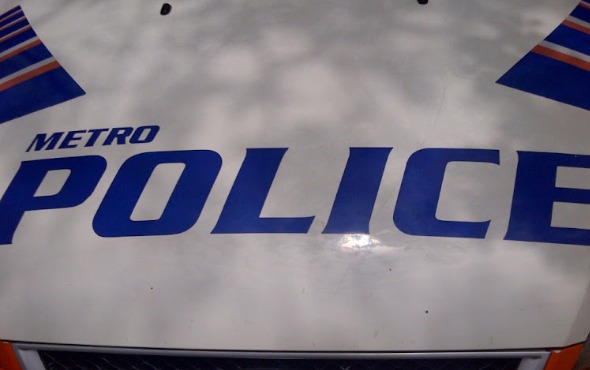 The suspects shot the policeman behind the head; then took off with his cellphone; metro vehicle keys and wallet; the suspects are still at large.

Metro Officer Richard Ngoveni (48); was on duty on Friday night when he was ambushed and killed by unknown suspects in Tshepisong.

The Gauteng Metro police have vowed to leave no stone unturned to bring the suspects to book. 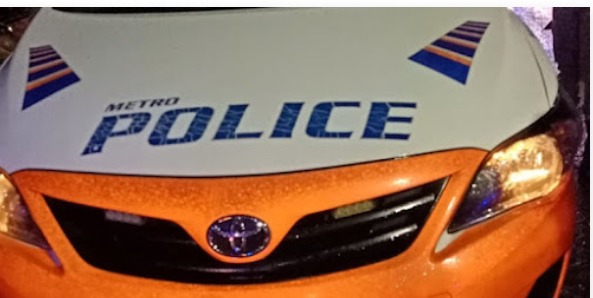 The spokesperson for the JMPD in Gauteng; Xolani Fihla; told the local newpaper that the police in Kagiso have opened an inquest docket for murder and are actively investigating the matter.

Fihla sent his condolences to the family; colleagues and friends of officer Ngoveni.

Less than a month ago; criminals stole a JMPD vehicle at Senaone; in Soweto; they took the vehicle for a joyride and it was found vandalised in Chiawelo; also in Soweto.

The front and back wheels together with the bumper were destroyed; when the vehicle was found abandoned in Tshiawelo.

In that partucular incident; which happened late December 2021; JMPD police officers alighted the vehicle to investigate a tent that was pitched in the middle of the road; as soon as they exited the vehicle; it was stolen right under their noses.

There seems to be utter disrespect of law enforcement officials. Criminals do not respect the law anymore; it is nothing to them to shoot at police officers; displaying lawlessness in all their acts of crime.

One wonders how the police are dealing with the many crimes that happen each day in South Africa; whether it's petty crimes or serious and violent crimes.

Gunfire was taking place all over at the Middle school