Top 10 celebrities who murdered their lovers Earl Haye was a famous American rapper ,and a rising rapper at the time ,who was married to Stephanie Mosley another celebrity ,a professional dancer who had appeared on VH1' series called hit the floor ,In 2014 Earl Haye first shot his wife Stephanie and then in their apartment and then killed himself. It was rumoured that ,Earl was furious after discovering that ,his wife "Stephanie Mosley" was having an affair with the famous RNB singer "Trey Songz " , although the RNB star denied any of these accusations. 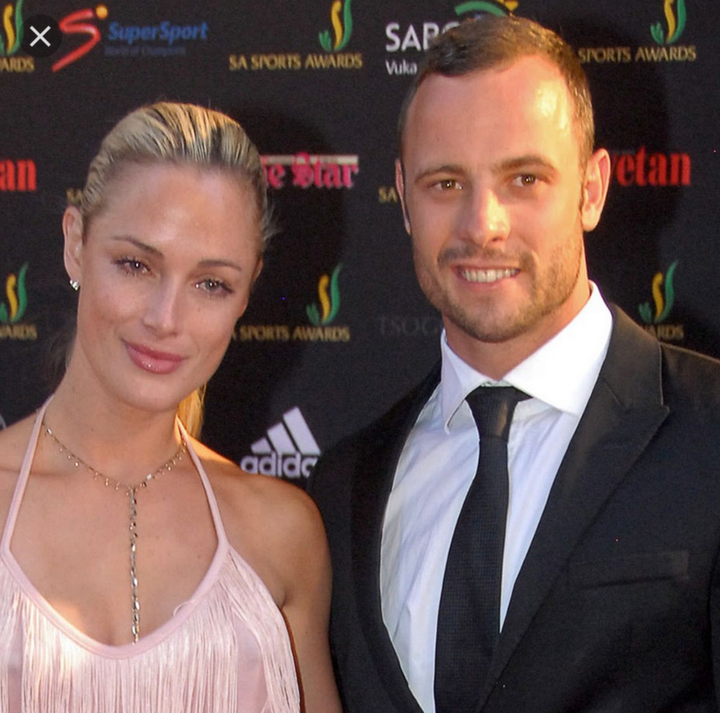 Oscar Pistorius is well known South African sprint runner ,who claimed that he accidentally killed his girlfriend "Reeva Steenkamp ,on Valentine's Day in 2013 ,in his home in Pretoria , telling the court that he thought she was an intruder , however he was charged with murder ,and foumd guilty of Capable homicide in 2014. O.J was a football star ,in the 90's he made headlines as he was the prime , suspect for the murder of his wife and Girlfriend, many people believed that he was the killer , but his attorney proved his innocence , and he escaped conviction , although even today many people still believe that he was the one who committed the crime. Chris Benoit was famous Canadian-American wrestler ,who was a superstar during his reign on the WWE ,on the 22th of June 2007 ,Chris murdered his wife and son , which was believed to be a murder suicide which took place in their home in Georgia ,US ,two days later he hanged himself and took his own life. 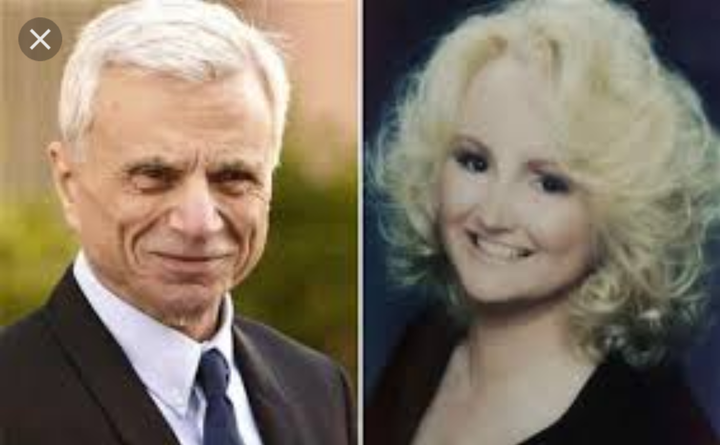 In 2001 Robert was put to trial and acquitted for the murder of Bonnie Lee Bakley ,who was his second wife , however I. 2005 he was declared liable for the wrongful death of his second wife ,yet another stated that he was responsible for the death of Bonnie ,and was required by the court to pay $30 million to Bonnie's children. 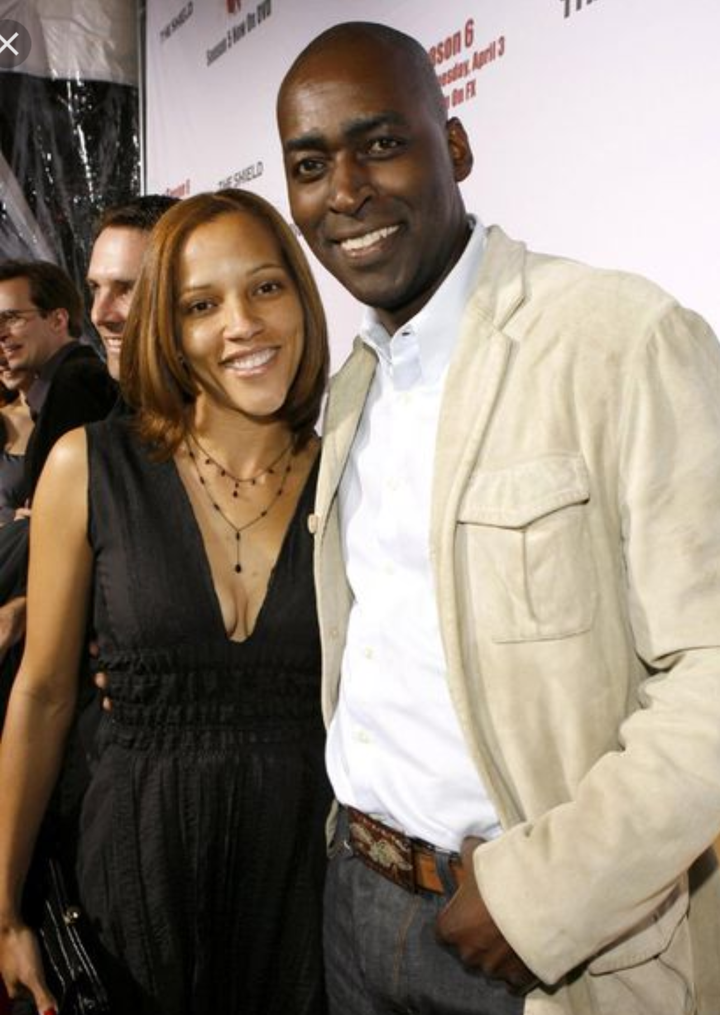 Michael jace is well known American actor ,well known for his remarkable appearance on the FX drama The shield ,on the 19th of May 2014 , Michael confessed to shooting his wife April Jace ,then he was later charged for murder and convicted. Many of you might remember Russell the popular RNB song ,"I like the way you" , from the 90's missing game ,in 2014 he walked into a police station and announced the death of his wife , and was arrested ,he has two kids with his wife ,who where given to his mother in law's custody , after his wife was discovered with multiple stab wounds , that led to her death. GIg was not only an academy award winning actor , but also and entertainer ,who was previously married 5 times ,and murdered the last wife he was married to , after only three weeks of being married together ,he then shot himself ,the motive of his suicide murder remains unknown. 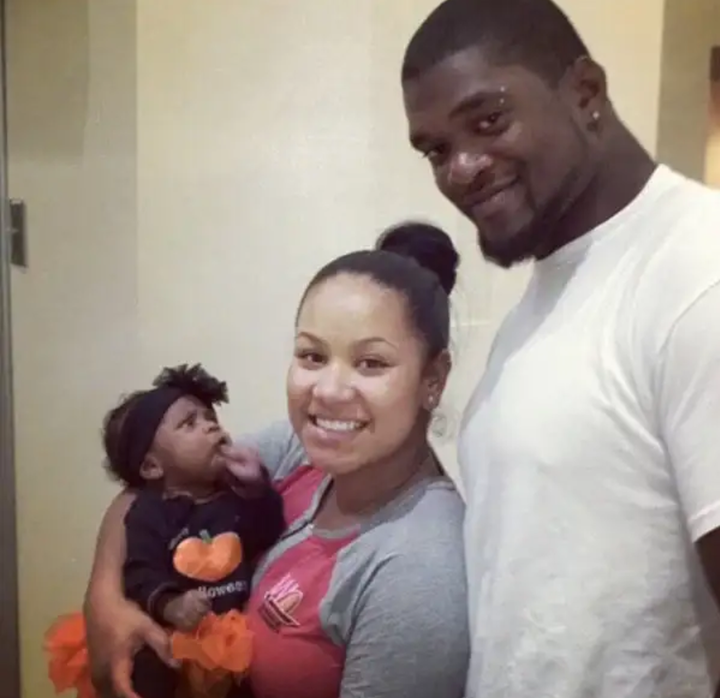 Jovan Belcher was an American famous ,NFL player ,who murdered his long time girlfriend "Kasandra Perkins ,after a heated argument,and left many people in shock ,he then drove away and shot himself to death , leaving behind a daughter with no parents. 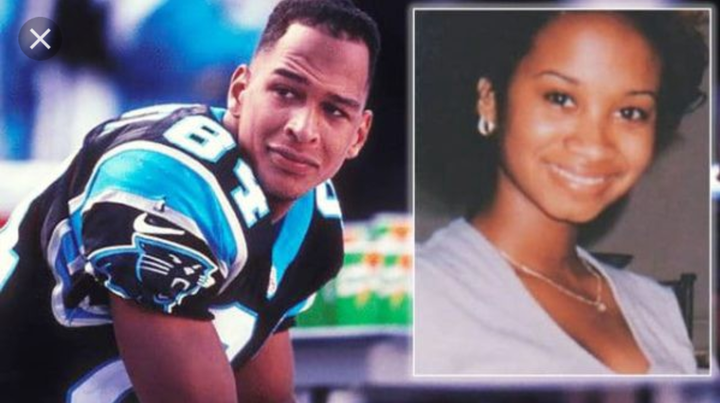 Rae Carruth was an American famous football star , who is famous for something else today ,a murder that took place in 1999 , according to reports he , purposely blocked the car of his then pregnant Girlfriend ,who was shot by a hitman ,he hired to kill her.

The Amazing 6 Facts About Female Body