It has become evident that outsiders have acquired such a lot of opportunity in this country. They are allowed to do anything they need and they are a nit terrified of anything. Not even policing. They can see that they are getting security from the public authority as they are staying silent about what's going on.

Yet, even with an absence of help from the public authority, individuals of South Africa are much more urged to go on with the battle against unlawful migration in the country. It seems to be outsiders in this nation are being treated with children's gloves predominantly due to dread of being marked xenophobic. 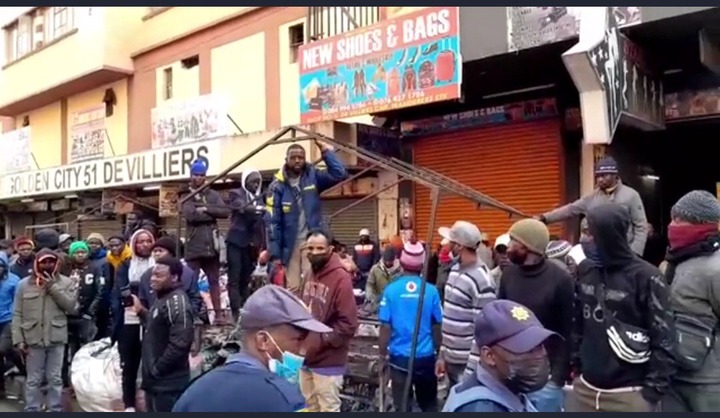 We realize that large numbers of the unlawful outsiders in the nation are the Zimbabweans followed by Nigerians, Somalians, and, surprisingly, Chinese. This multitude of individuals have the various business sectors that they have penetrated in the country to the place where it is currently realized that individuals who sell drugs in the nation is the Nigerians and the person who takes Jobs for South Africans is Zimbabweans since they are individuals who who try sincerely and South Africans are lethargic. As they are being called apathetic, they are battling for their country which is beyond what we can say regarding the people who are diligent employees in other outside nations.

We have seen various times at whatever point the police attempt to capture particularly Nigerians, they generally cause a situation as they decline capture. They don't have regard for the police in this country. They repeated the experience as they would not be captured by the police as they were conveying a wide range of things threatening the police in Johannesburg Central. The police should have been visible meandering around not understanding what to do but rather assuming that these individuals were South Africans, they would have been setbacks as of now. 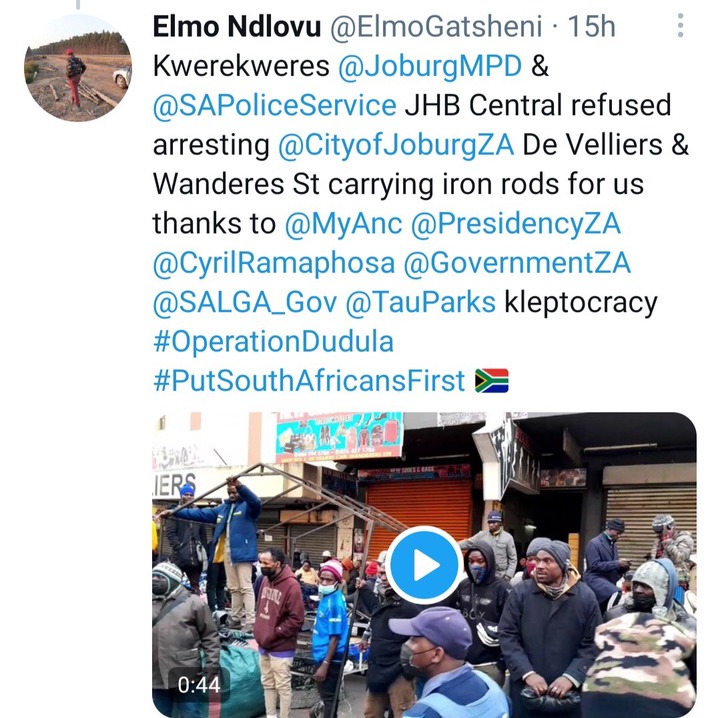