By Premier-News (self media writer) | 7 months ago 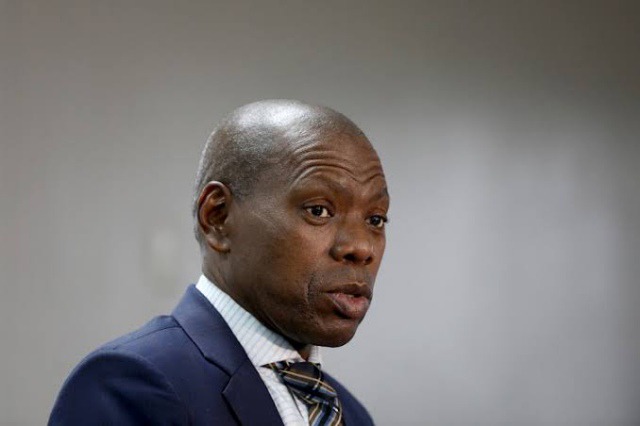 Former South African Health Minister Dr Zweli Mkhize has found himself in the news headlines once again for all the wrong reasons, as he is currently being accused if being involved in the murder of R300 Million PPE tender fraud whistle-blower Babita Deokaran. 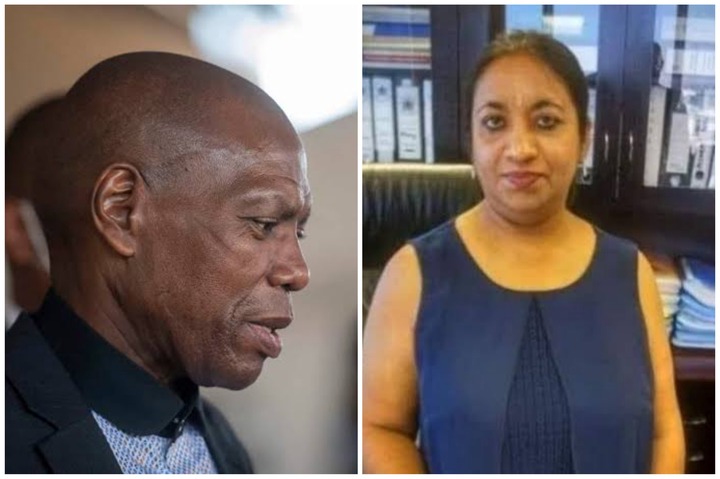 This comes after whistle-blower Babita Deokaran was tragically killed outside her house earlier this year, and one of the suspects who were arrested for the murder of Babita Deokaran named Phakamani Hadebe has reportedly implicated Dr Zweli Mkhize for being involved in the murder, but Phakamani Hadebe now says that he implicated Dr Zweli Mkhize because he was forced to do so by the police. 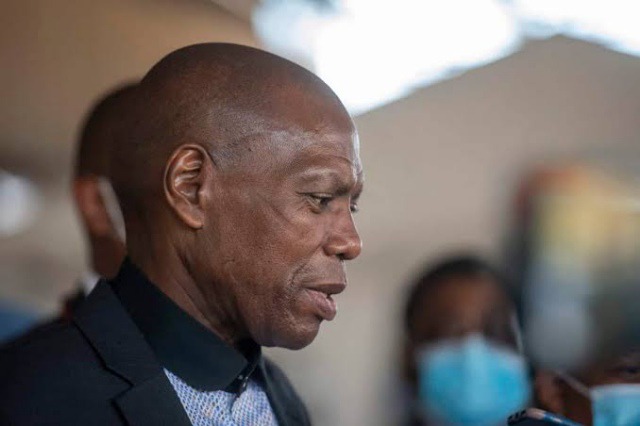 In response to these accusations Dr Zweli Mkhize insisted that he has no involvement in the murder of Babita Deokaran, he also said that he is 'shocked and saddened' by the accusations, and Mkhize also insists that he was not involved in the R300 Million PPE tender fraud.