In 2010, Zimbabweans provided the artisanal skills in the construction of World Cup infrastructure and many were employed in RDP housing construction. However, the collapse of Zimbabwe and Mozambique economies drove more immigrants toward South Africa.

With the growth of corruption in home affairs, foreigners from other parts of the world couldn't resist the invitation. Some of them do not come to South Africa of their own free will but are forced by criminals to work as slaves. 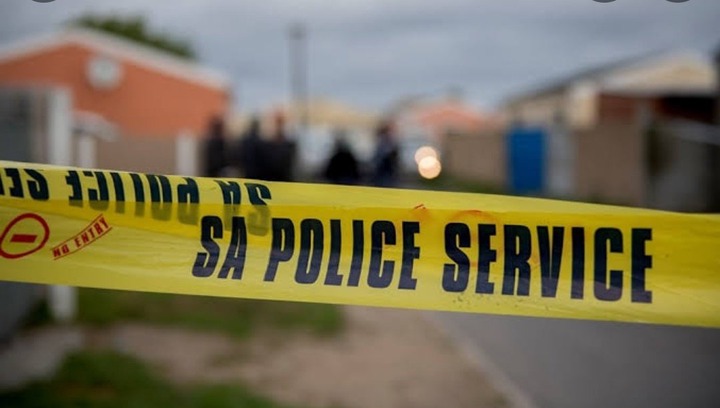 According to several reports, the hawks arrested two suspects at a farm in eMakhazeni, Mpumalanga who brought 39 immigrants from Mozambique to work at a farm. Amongst the immigrants, nine of them were children under the age of five years.

It has been revealed that a trafficker who conspired with the son of the farm owner work with a taxi driver who transports the victims and on arrival, gets paid. While the two suspects have been apprehended, the victims are being kept in a place of safety. 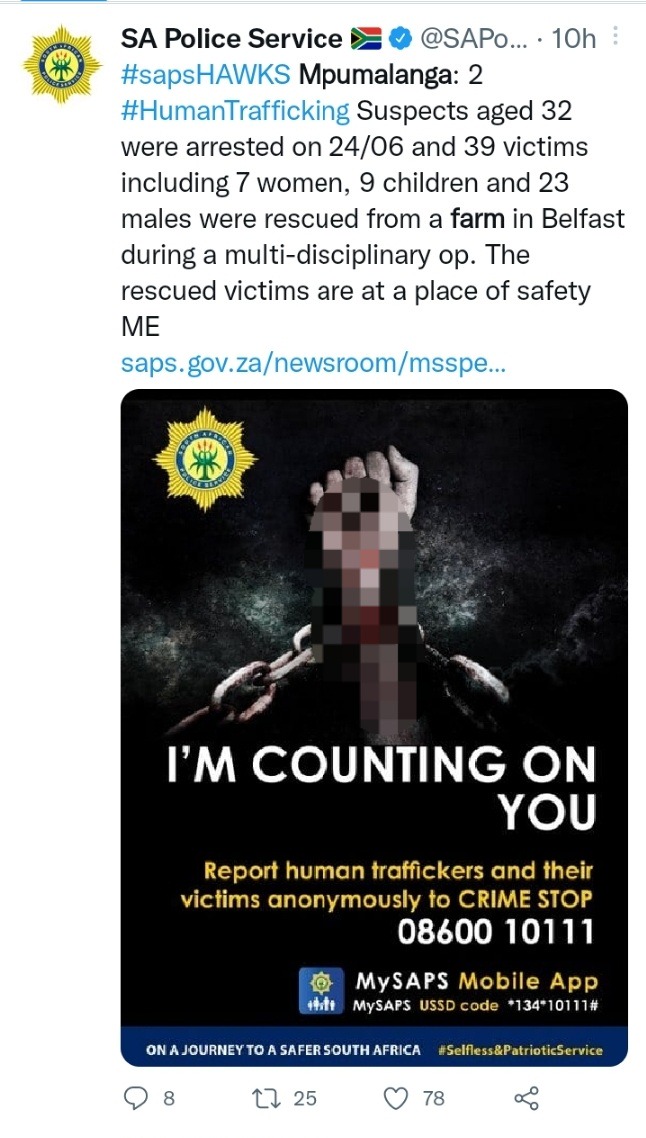 The world is just one village. With the growing free movement of people, a poor economy in a neighbouring country will force its citizens to look for greener pastures elsewhere, and they will not mind breaking the law to enter the country of their desires.

For criminals, it is big business to let undocumented foreign nationals into South Africa. Amongst these people are drug mules, criminals who know they will not be traced because the chances of them being caught are nil, and they commit more crimes when they are in South Africa and get away with anything.

Citizens must be vigilant and concerned about illegal immigration because it puts the country at risk. It's the government's responsibility to listen, embrace social movements, strengthen borders and implement immigration policies. If not, the masses will continue to take the law into their hands and chase away illegal immigrants themselves.

"Is That Your Girlfriend?" Black Coffee Stirred Up Tweets After He Was Spotted With Unknown Female

Opposition parties respond to the resignation of Sihle Zikalala.

Zama Zamas are savages: Local community members describe the terror they live under