The city of Cape Town - One of the two people arrested for the February shooting death of Bloekombos Secondary school teacher Vuyo Duna in his driveway is a branch secretary for the ANC. The family of the teacher and ANC Youth League member thought that the attack was planned by Bulelani Yosana, the Bloekombos ANC branch secretary who was arrested. They want the law to be fair. 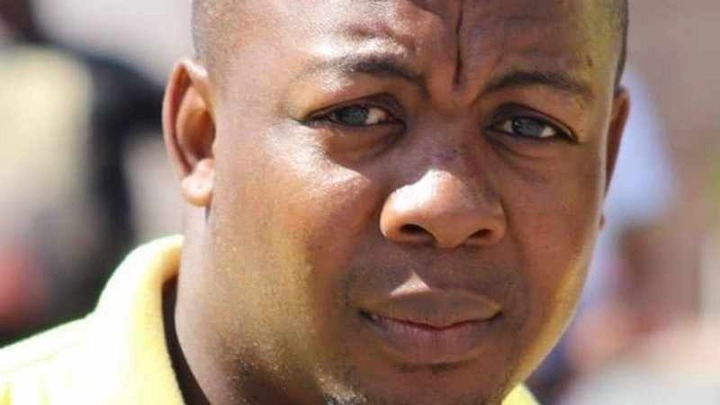 Two men were caught by police. No one knows who the other person is. A close family member said that the family thought this suspect was the one who fired the shots. Last month, he was caught. "His co-accused, Bulelani Yosana, will be in the Blue Downs Magistrate's Court today. Mr. Yosana is the secretary of the ANC Branch, and he used to be the convener of the ANCYL for the Dullah Omar Region. We want to keep this story going as a family because we want justice for Vuyo."

This week, both suspects went to the Blue Downs Magistrate's Court to ask for bail in a formal way. Eric Ntabazalila, a spokesman for the National Prosecuting Authority (NPA), said, "The case of State vs. Bulelani Yosana was on the roll at the Blue Downs Magistrate's Court for bail information of the two accused. The case was put off until June 1, 2022, when the second accused will make a formal bail application. 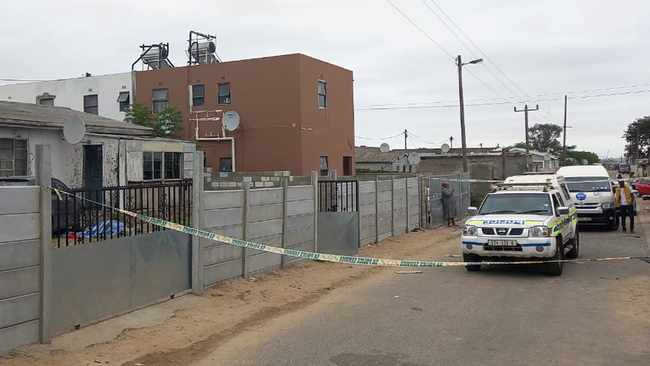 "Yosana's case is put on hold until June 10, 2022, so that more research can be done." The ANC in the Western Cape confirmed that they knew their branch secretary had been arrested after Yosana showed up. It said that the party was aware of the serious accusations and would pay close attention to what happened in court. 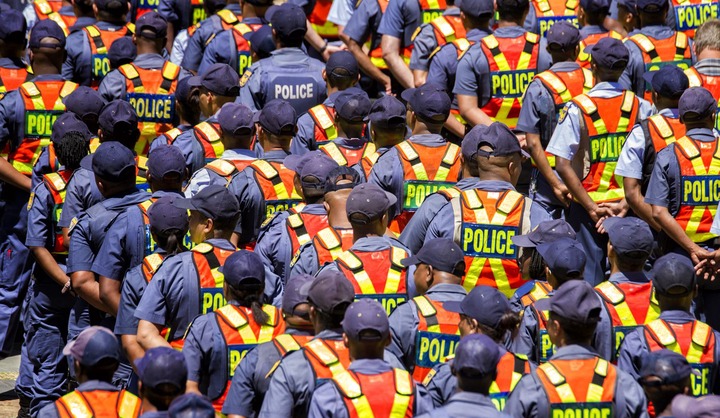 Spokesperson Sifiso Mtsweni said, "As the ANC, we know that the branch has been asked to give the organization a formal report." It is said that the arrest does have something to do with the murder. The next appearance is likely to shed a lot of light on things. "Once we get a full indictment from the courts and NPA, the member will be put through the organization's internal processes, including the rules for members who are charged with serious crimes in court."