The road accidents which occurred on South African roads on Saturday alone claimed the lives of 26 people.

Free State transport MEC William Bulwane said 14 people died and three were injured when a Toyota Quantum and a Volkswagen Crafter collided on the R57 between Reitz and Petrus Steyn early on Saturday. Bulwane said 13 people died at the scene and another in hospital. 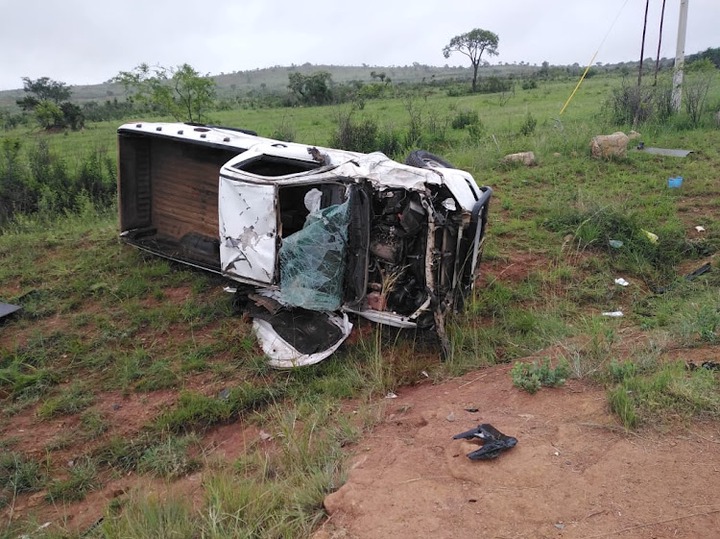 Seven men were killed instantly when a bakkie overturned on the R573 between Kwaggafontein and Moteti in Mpumalanga at about 5am. Another died on the way to hospital while a ninth victim died in hospital, said Moeti Mmusi, spokesperson for the

“Twenty people, including the driver, were injured and were being treated at the KwaMhlanga and Philadelphia hospitals, Mmusi said.

“It is believed that the driver of the vehicle may have lost control and the vehicle veered off the road before crashing on the side. Overloading is one of the things that the probe [into the accident] will look into.”

On Saturday afternoon, three people died in a head-on collision between a Hyundai and a Nissan X-trail on the R53, 10km from Potchefstroom, ER24 spokesperson Ross Campbell said. Three others were injured. 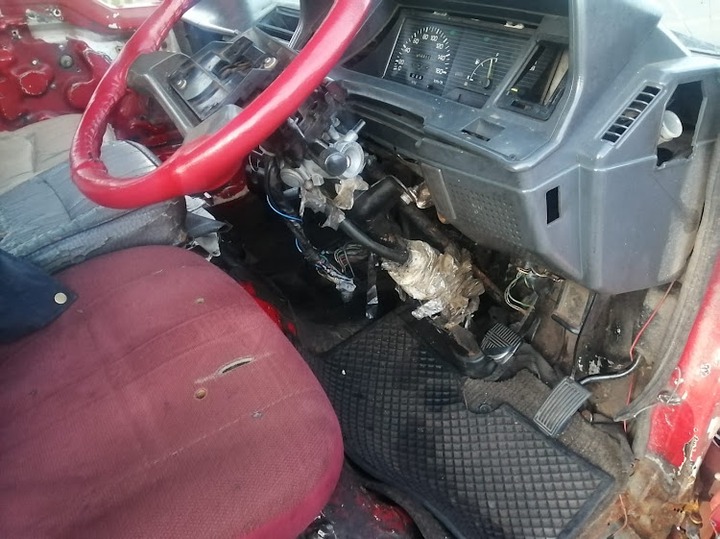 In Johannesburg, metro police arrested 87 people for drunk driving on Thursday and Friday.

Wayne Minnaar, spokesperson for the Johannesburg Metropolitan Police Department (JMPD), said: “A taxi was impounded from Glenvista by JMPD on Thursday for being unroadworthy. The steering column was tied together with masking tape, the emergency brake was defective, there were no internal door panels, there was no ignition key, the front windscreen had more than 50% cracks, and it was last licensed in 2013.”