The Fish Hoek Incident Is Currently Being Investigated By Senior SAPS Members. 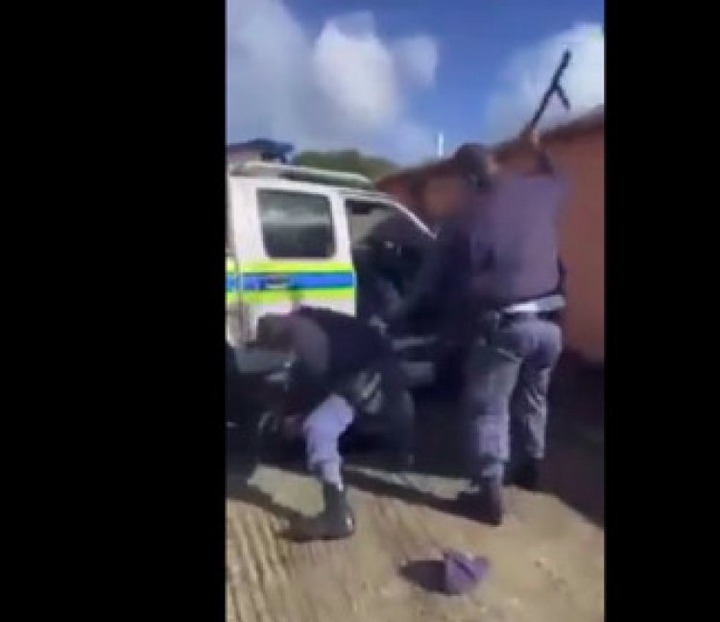 CAPE TOWN - A senior police official has been delegated to test an occurrence including a man being beaten by two formally dressed cops in Fish Hoek.

A video of the fight has turned into a web sensation via virtual entertainment.

The specific conditions encompassing the attack are muddled at this stage, yet in the clasp, a cop should be visible sticking Joel Gaffley to the ground while another ceaselessly hits him with a rod.

It's perceived that the man was attempting to get the police's assistance to report his sweetheart missing.

Addressing CapeTalk on Monday, Joel Gaffley's dad said that he had extreme slices on his legs because of being beaten with a twirly doo.

He showed up in the Simon's Town Magistrate's Court on Monday where the matter was delayed to the following month for conceivable intervention.