" Be Careful Out There, I've Heard They Want Your Head"- Warning Sent To Lux.

By Proudly_SouthAfrican (self media writer) | 2 months ago

" Be Careful Out There, I've Heard They Want Your Head"- Warning Sent To Lux. 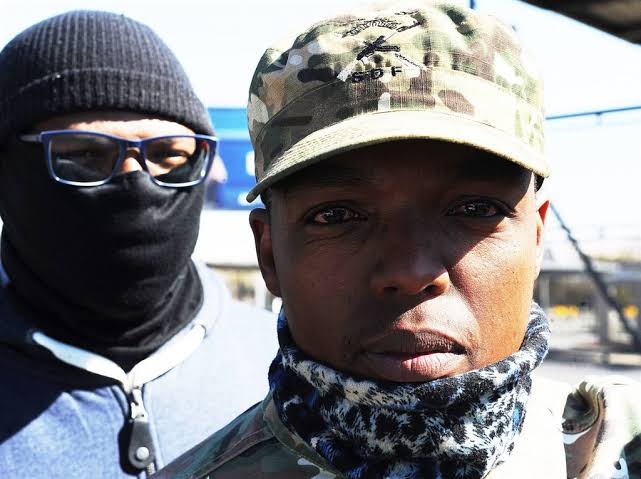 Nhlanhla Lux took to social media to share what happened to him and community members today in Soweto as they were attending to a cable theft there. Lux says that Zimbabweans and BaSotho nationals shot at them with AK47s and R5s which has lead to some of his guys hit.

One person commented and sent a warning to Nhlanhla Lux which shows that he is really wanted in South Africa. The person shared that the City of Johannesburg confirmed that those who steal cables were now armed. He continued to say that Nhlanhla Lux and South Africans should be careful with whatsapp audios as he heard that they want Nhlanhla Lux's head and some of them just want South African blood. "City 0f joburg confirmed this last week that people stealing cables are now armed, be careful out there with whatsapp audios I've heard they want your head Lux and some just want SAns blood". It is not clear who are the people the tweep speaks of and it could be anyone.

The country is definitely under attack. If it's not natural disasters then it's crimes and the immigration crisis we have to deal with. The government should definitely do something about it and deploy special forces if they have to because things are bad and community members are not even safe anymore. If they can't be safe it their own communities then where will they be safe?