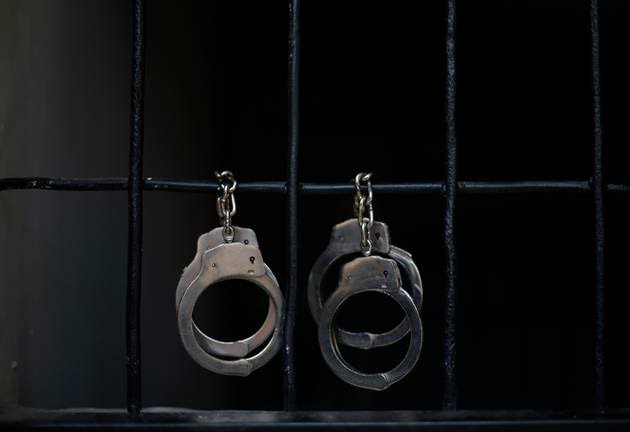 On Monday, November 15th, a 34-year-old immigrant serial murderer is scheduled to stand before the Seshego Magistrate's Court after enticing and giving work to seven (7) victims.

Abduction, manslaughter, assault, defying the ends of justice, as well as burglary, are among the allegations he faces. Regardless, residents of Seshego are anticipated to protest and witness the judicial sessions. The individuals are 25 to 48 years old and were reported to police between August and October in the Seshego, Polokwane, and Lebowakgomo districts, correspondingly. 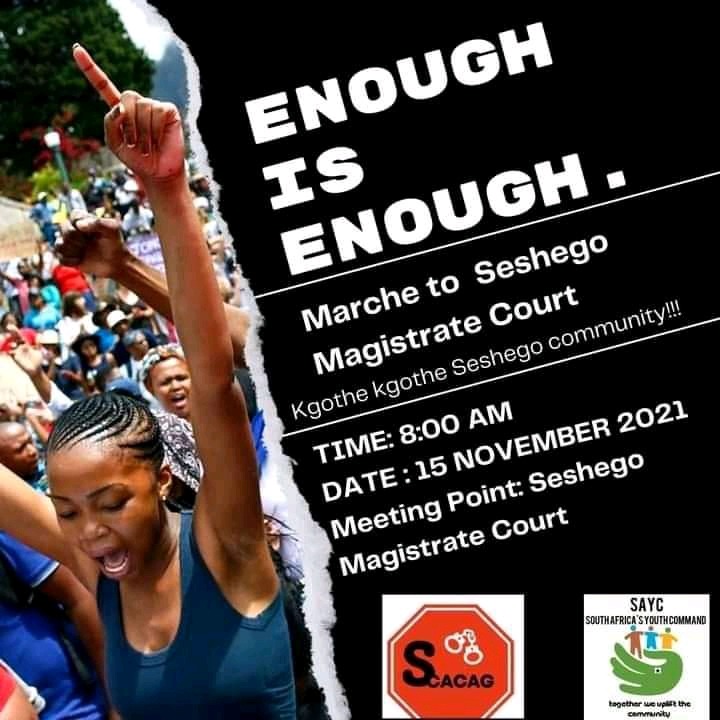 Preliminary investigations indicated the participation of a mass murderer whose method of operation was to seduce women and guarantee them jobs, according to police spokeswoman Brig Motlafela Mojapelo. "Provincial police commissioner Lieutenant General Thembi Hadebe opened an investigation, and a team of investigators led by a superior manager was formed."

On the other hand, one typo on a piece of paper ruins the entire page. If a foreign national does something wrong, all the other foreigners must also be incarcerated. When one foreign national does a good thing, not all of them are painted with the same brush. It only comes when one commits a crime, and then all of them become criminals. We are marching to the wrong places. Home affairs, saps, and sndf must account for this. How did these two illegal foreign nationals end up in South Africa? Home Affairs officials are corrupt and must be replaced by us.

Communities must stop this crime because we are on our own. It's best we, as community members, agree and mobilize ourselves to go kick them out of our community. If each community does that, the foreigners can go stay with their politician friends in their homes. These marches are meaningless unless we can't take a stand. I'm a foreigner, but I don't condone such barbaric behavior. I wish they could give all foreign nations the death penalty. If you're guilty, it's painful to kill someone like a chicken, then go to jail and enjoy it there. I say "big no, they must kill them too." followers on Facebook.

Originally, the suspect was detained for having a confiscated smartphone.According to preliminary investigations, the smartphone belongs to a lady who was allegedly abducted in Lebowakgomo in October.