In Mokopane, Limpopo, two men have died and one has been hospitalized after allegedly drinking something that was purportedly provided to them by a passing driver. According to police spokeswoman Motlafela Mojapelo, the 55-year-old survivor was allegedly among job seekers in Mokopane town on Thursday when a driver offered him bread and a 2L bottle half-filled with a crimson material that was likely a soft drink. 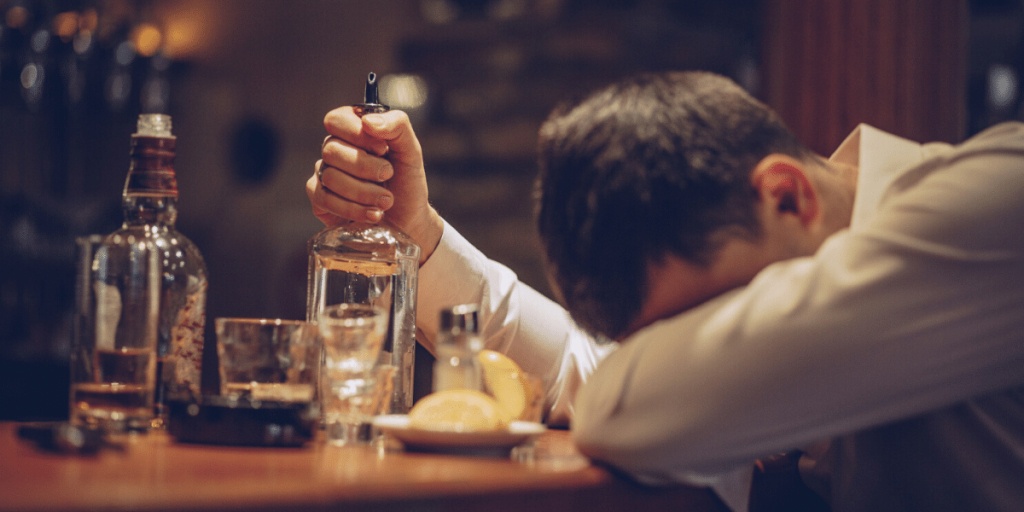 It is believed that he subsequently gave the drug to his 50-year-old younger brother and the other guy, both of whom died on Saturday after becoming very drunk. According to Mojapelo, an inquest docket has been opened.

"Lt. Gen. Thembi Hadebe, the police commissioner for Limpopo, has mandated a thorough inquiry into the deaths of two men who perished on Saturday morning after allegedly ingesting something that was purportedly provided to them by a passing driver in Mokopane. The hospital has taken in the third man. Police investigations are ongoing, and two inquest cases have been started, according to Mojapelo.