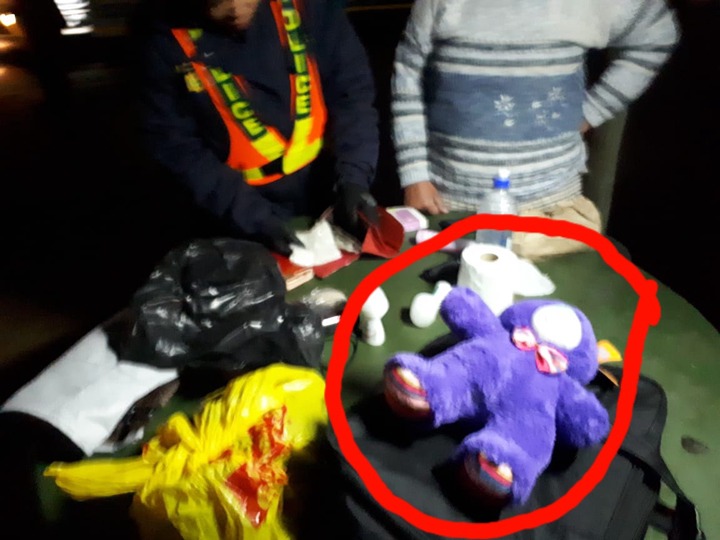 Image: Some of the drugs were stashed in the teddy.

South African Police are fighting hard to create a drug-free country, but several foreign nationals are making the mission hard. It is USUALLY them who are smuggling drugs into the country. In a recent drug-smuggling incident, a 51-year-old FOREIGN NATIONAL was found in possession of drugs worth five million rand in Mossel Bay in the Western Cape. According to Police Spokesperson, Malcolm Pojie the discovery of the drugs was made on a bus en route to Cape Town. Luckily, the foreign national was busted and arrested. 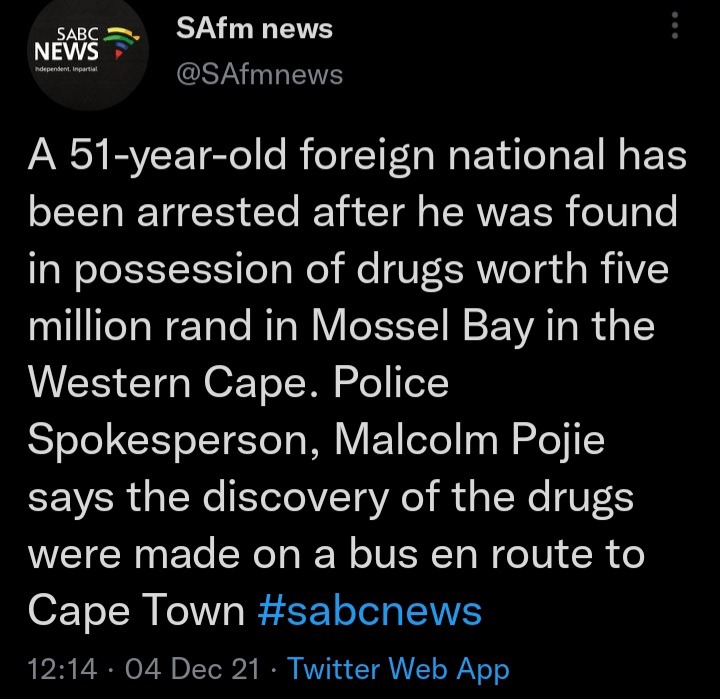 Barely three weeks ago, another foreign national appeared in the New Law Magistrate’s Court in Gqeberha after he was arrested on charges of drug trafficking. The 37-year-old man was arrested by members of the Directorate for Priority Crime Investigation (Hawks). 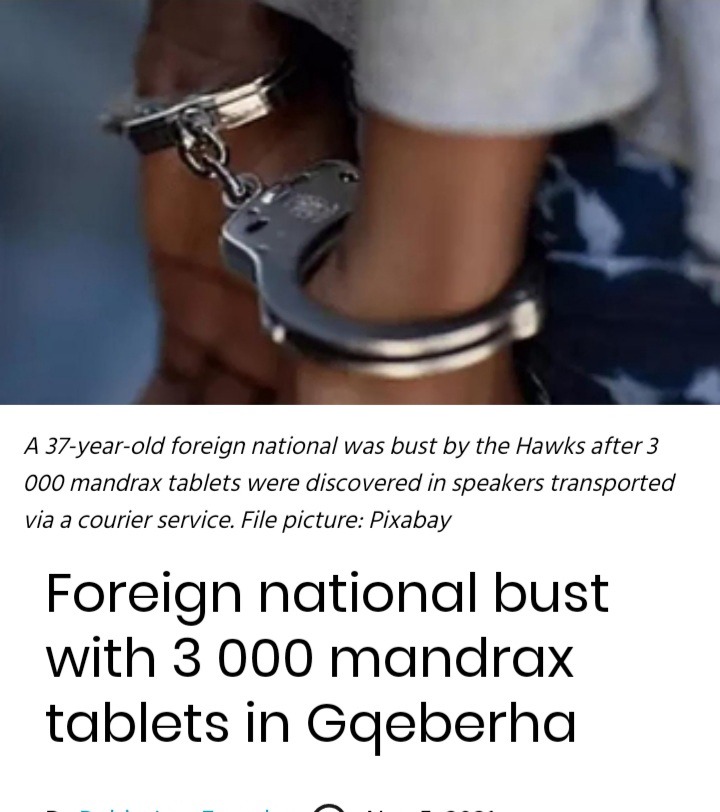 It is unfortunate that there are those who manage to smuggle the drugs without being apprehended.They are busy destroying life's of young South Africans by supplying them with deadly drugs. South Africa has become home to illegal foreign nationals seeking asylum. Hillbrow is the focal point of drug distribution in South Africa; this notorious suburb has become a habitat for illegal foreigners. 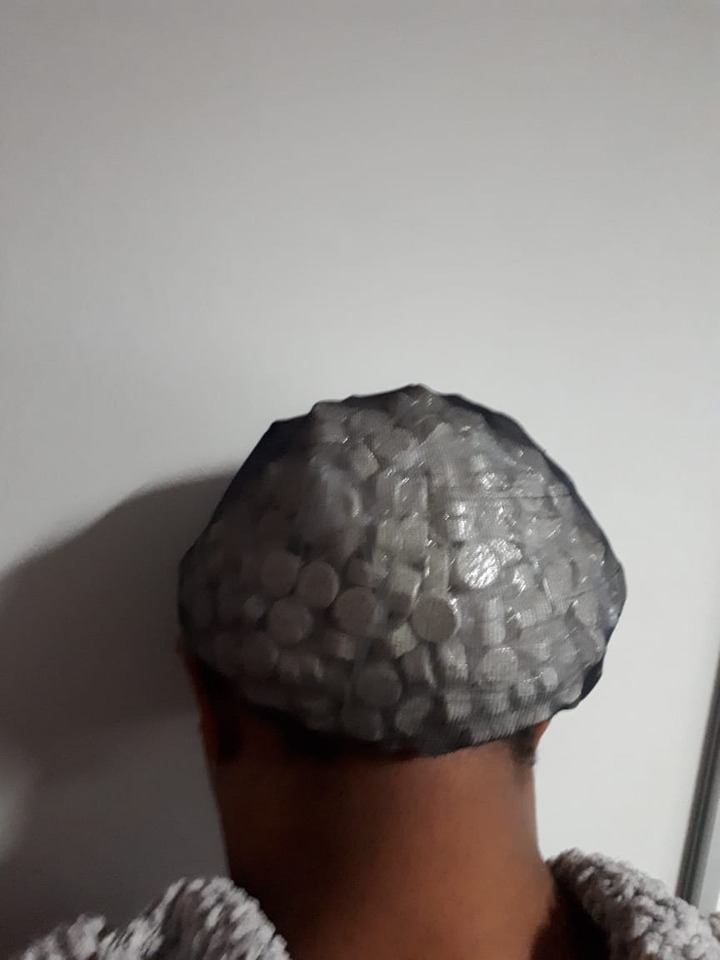 Below is a warning from the South African Police Services:

• Drugs such as dagga, heroin, Ecstasy, Mandrax, tik and cocaine are illegal.

• Further, you could experience a very pleasant response to one drug, yet another drug could have a very frightening reaction B it could even kill you. 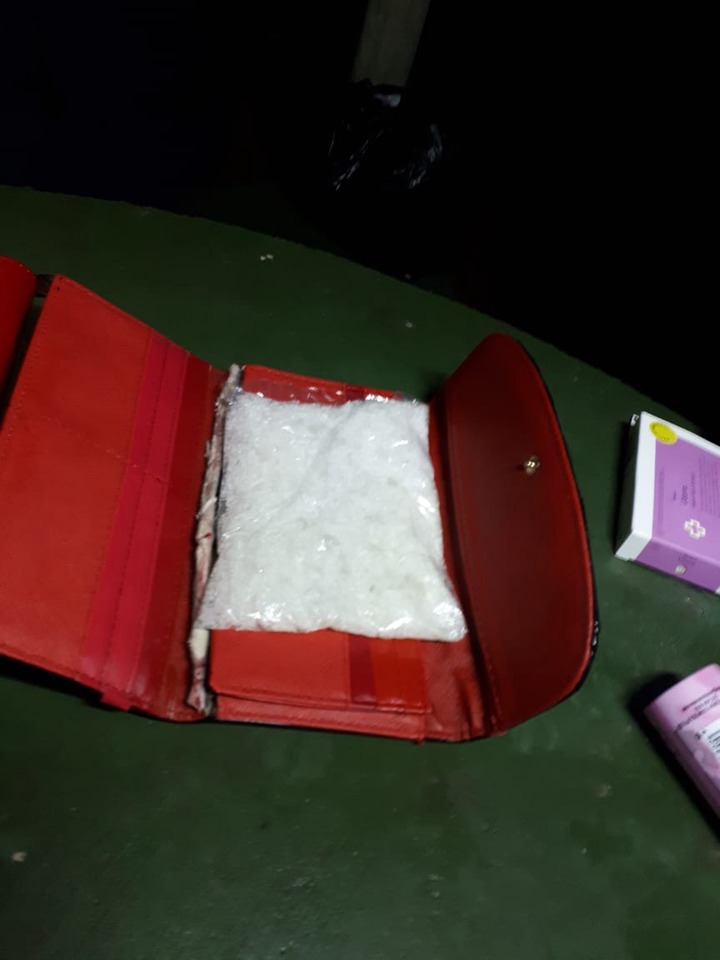 • Like any business, the illicit drug industry is profit-driven. Therefore, drug dealers use a variety of substances to cut drugs.

• Some of these substances may be more harmful than the drug itself.

• The drug you are offered tomorrow may look the same as the drug you were offered yesterday, but you can never be certain of what it contains.

• The only way to be sure that you do not ingest it is to avoid taking drugs in the first place! (Source: https://www.saps.gov.za/alert/drug_awareness.php)