Four people were killed in a head-on collision on the N17. 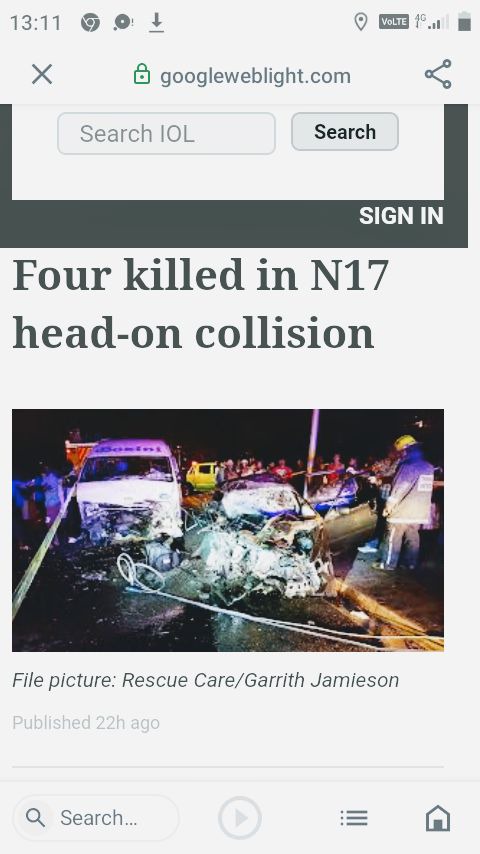 Johannesburg, South Africa - Four people were killed when two minibus taxis collided on the N17 highway between Leandra an

d Kinross at about 1 a

.m. on Friday, according to traffic authorities in Mpumalanga. 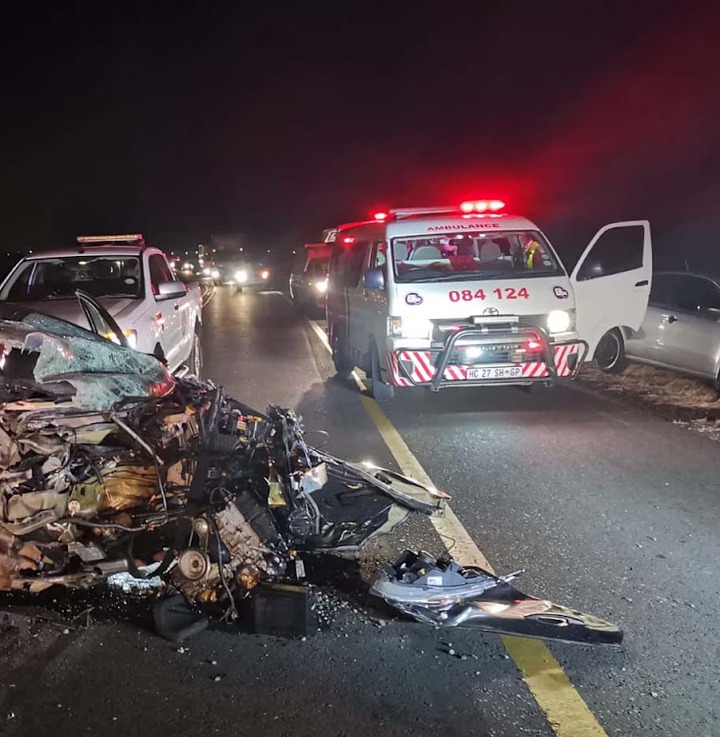 The victims were two males and two women in their late 30s, according to authorities.

According to Moeti Mmusi, a spokesperson for the Mpumalanga Community Safety Department, 11 people were seriously injured, including the two drivers.

One of the minibus cabs, according to Mmusi, had only one passenger and was driving from Kinross to Leandra when the accident occurred. 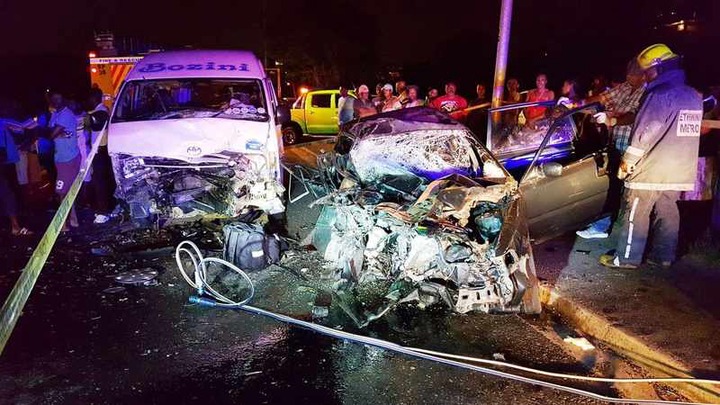 "All of the people who died, as well as nine people who were critically injured, were passengers in another minibus."

"This minibus was heading towards Kinross from Leandra." The injured were taken to hospitals in the area.

"At this time, the exact cause of the collision is unknown. "However, the investigation has already begun," he stated.

The Easter weekend is renow 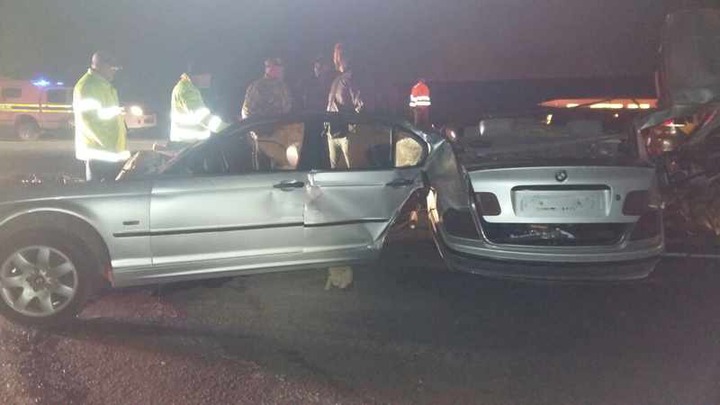 ned for claiming many lives on the roads as people travel home in large numbers, so motorists are being encouraged to drive with extra caution.

The MEC Safety and Public Affairs MEC Wuxi Shongwe is urging drivers this weekend to be more appreciative and more attentive to making roads safer. 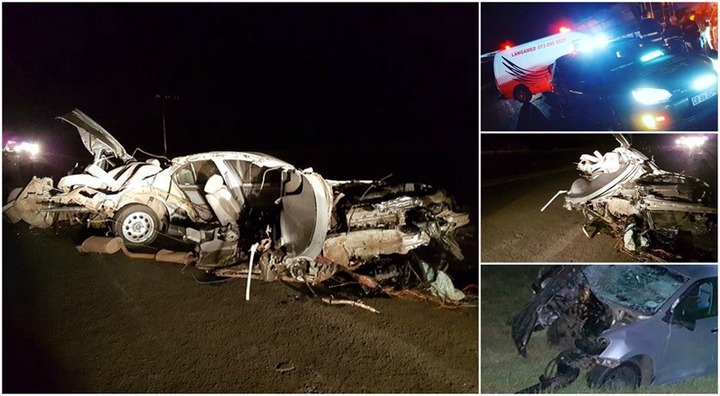 "Let's follow the rules. Let's be more generous with road safety. If you are wandering long duration, be sure to rest along the way. Fatigue affects the concentration of the motorist and his ability to make the right decisions,” says Shongwe...

Next Week On Skeem Saam(15 August). Clement And Oritando takes their relationship to another level.

Gomora-2022's saddest episode of any soapie. Mzansi left in tears